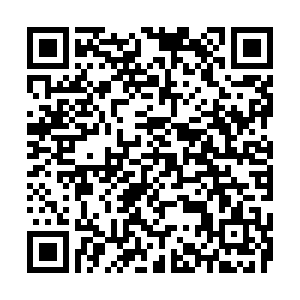 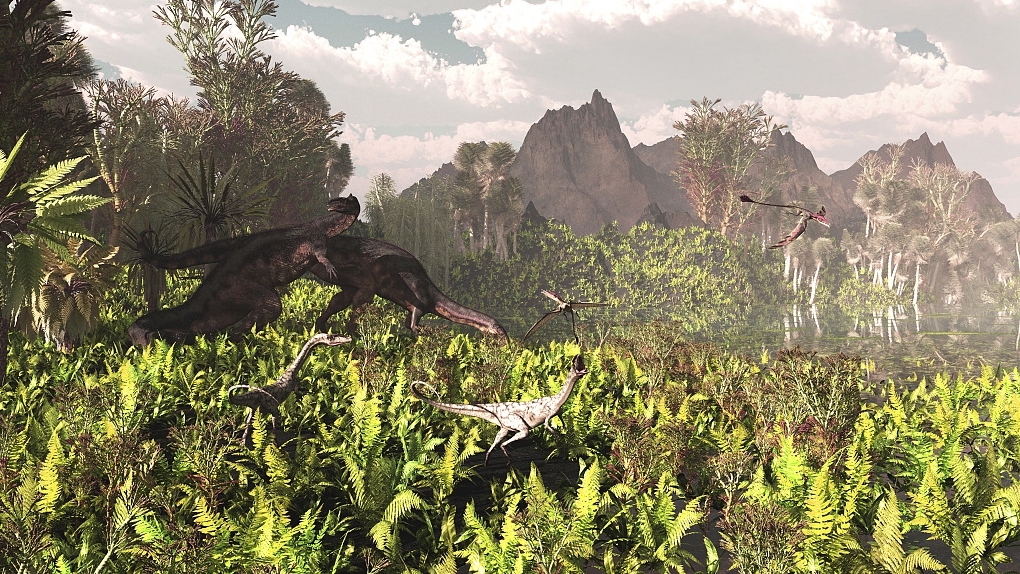 Researchers have discovered fossils of a tiny burrowing reptile among a vast expanse of petrified wood in eastern Arizona, the United States.

The new species has been named Skybalonyx skapter, a part of a group known as drepanosaurs from the Triassic Period, about 220 million years ago. 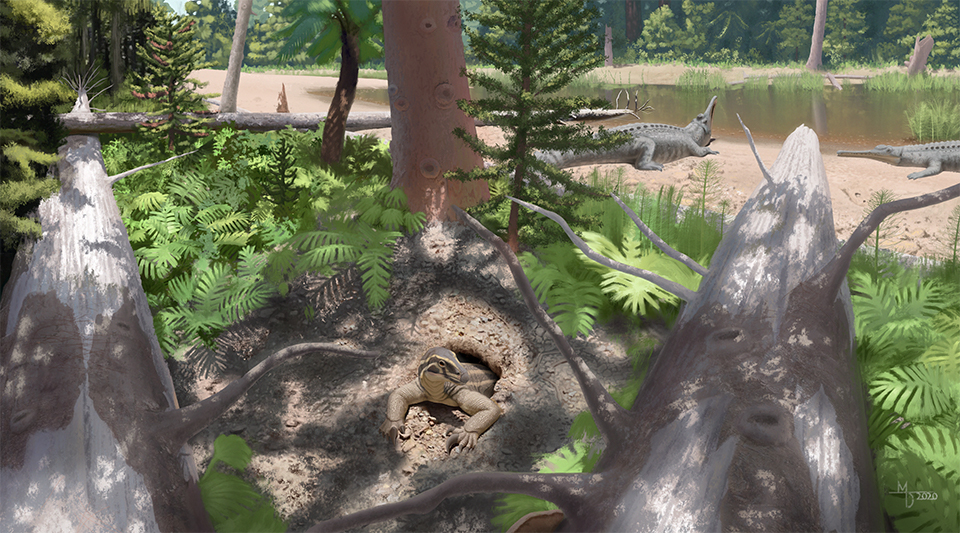 The new species of drepanosaur, Skybalonyx skapter, emerging from a burrow in the Late Triassic at Petrified Forest. /Photo via National Park Service

The new species of drepanosaur, Skybalonyx skapter, emerging from a burrow in the Late Triassic at Petrified Forest. /Photo via National Park Service

Petrified Forest National Park outside Holbrook is considered one of the premier places to study plants and animals from that period, sometimes known as the dawning age of dinosaurs.

The researchers say the ancient reptiles are strange because of morphologies that include enlarged second claws, bird-like beaks and tails with claws. They likely looked like a cross between an anteater and a chameleon.

They say the new species could be even stranger because it has claws that allow it to burrow, rather than climb into and live in trees, more like a mole or mole-rat.

The fossils were discovered by a team of researchers from the park, Virginia Tech, the University of Washington, Arizona State University, Idaho State University and the Virginia Museum of Natural History. They published their findings earlier this month in the Journal of Vertebrate Paleontology.

They found the fossils in the summers of 2018 and 2019 using a screen-washing technique.

(Cover image: An illustration of the Triassic Period. /CFP)