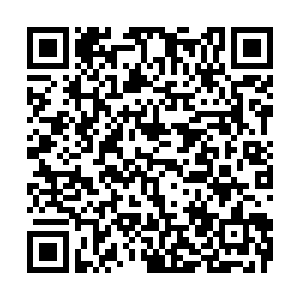 China's Zhou Yuelong became the only Chinese player to make it through to the quarterfinals at the ongoing Snooker English Open.

The 22-year-old beat Andrew Higginson 4-0 with top breaks of 115 and 124 on Thursday to set up a clash with reigning champion Mark Selby.

"I was lucky today because Hossein (Vafaei) and Liang Wenbo both had chances to beat me," said Selby, who also needed to win the deciding frame against China's Liang in the third round. 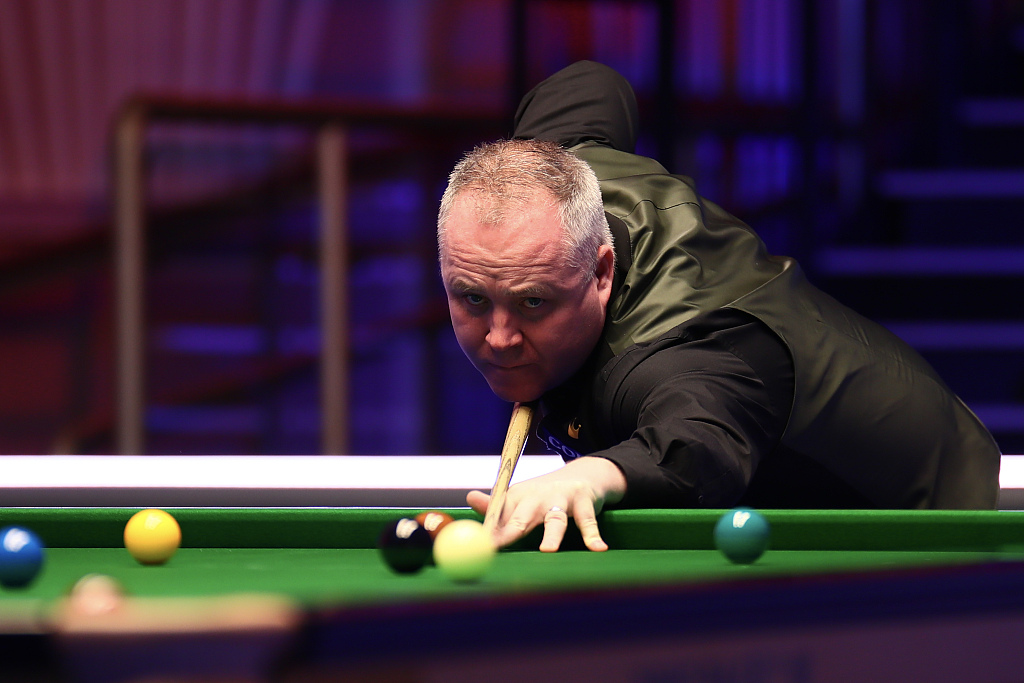 The duo shared the first two frames before Higgins took the next three in a row. Four-time world champion Higgins will take on Jak Jones for a semifinal berth on Friday.