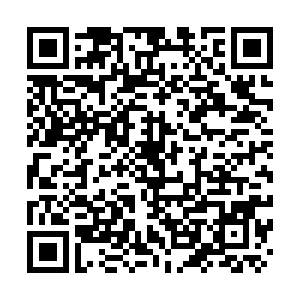 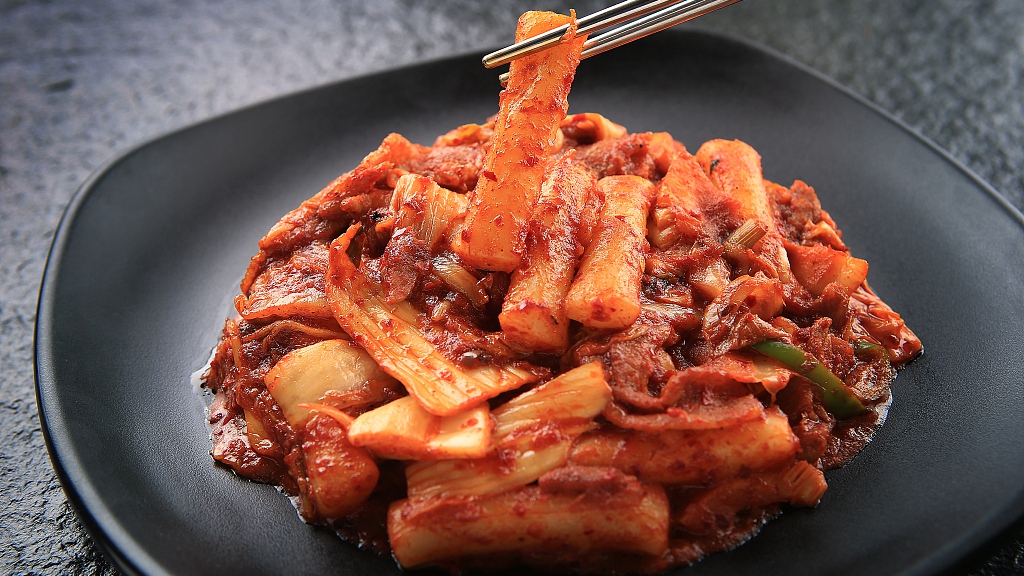 It's spicy, it's delicious and it's been voted South Korea's favorite comfort food. Spicy fried rice cake (Tteokbokki), a popular South Korean street food, emerged as a clear winner of an online survey conducted by Seoul City in September to find out the country's most beloved "feel-good" food.

Women accounted for 57 percent of the total number of voters, while 43 percent voters were men. 61 percent  voters aged between 20 and 30.

The survey is part of the annual Food Week Korea 2020 which is scheduled for November 25-28.