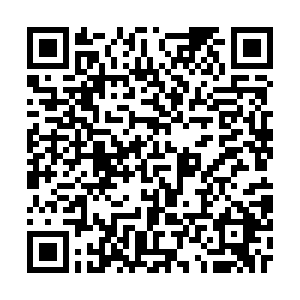 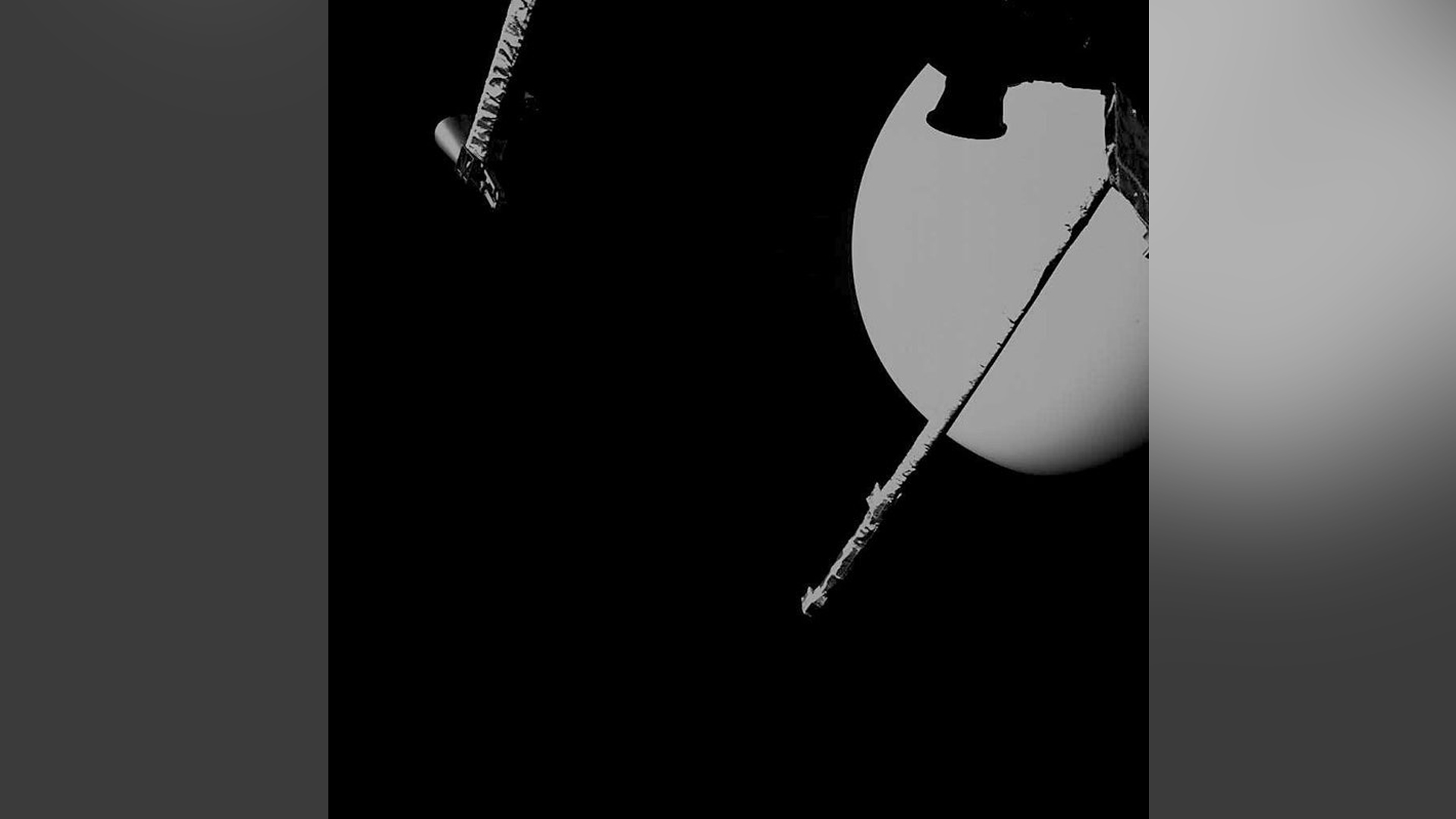 A spacecraft bound for Mercury swung by Venus on Thursday, using Earth's neighbor to adjust its course on the way to the solar system's smallest and innermost planet.

Launched almost two years ago, the European-Japanese probe BepiColombo took a black-and-white snapshot of Venus from a distance of 17,000 kilometers (10,560 miles), with some of its own instruments in the frame.

The fly-by is the second of nine so-called planetary gravity assists that the spacecraft needs for its seven-year trip to Mercury. The first, around Earth, took place in April.

The European Space Agency has described the 1.3 billion-euro (1.5 billion U.S. dollars) mission as one of its most challenging yet. Mercury's extreme temperatures, the intense gravity pull of the sun and blistering solar radiation make for hellish conditions.

BepiColombo will make one more fly-by of Venus and six of Mercury itself to slow down before its arrival in 2025. Once there, the spacecraft will split in two, releasing a European orbiter nicknamed Bepi that will swoop into Mercury's inner orbit while Mio, built by the Japan Aerospace Exploration Agency, gathers data from a greater distance.

Researchers hope the BepiColombo mission will help them understand more about Mercury, which is only slightly larger than Earth's moon and has a massive iron core.

The last spacecraft to visit Mercury was NASA's Messenger probe, which ended its mission in 2015 after a four-year orbit. Before that, NASA's Mariner 10 flew past the planet in the mid-1970s.