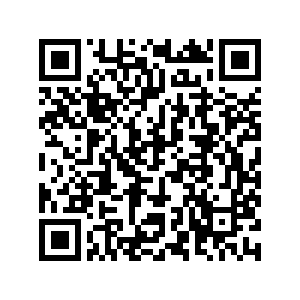 Thai Prime Minister Prayuth Chan-o-cha on Friday warned protesters not to persist - after tens of thousands of people defied the state of emergency. The ban on gatherings of more than four people was imposed early on Thursday. The protesters are demanding the prime minister's resignation, fresh elections and a new constitution. Some are also calling for the reform of the monarchy, a highly sensitive demand in the country. The royal institution is traditionally revered and seen as above criticism.