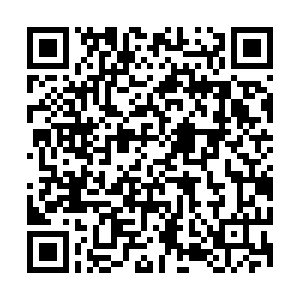 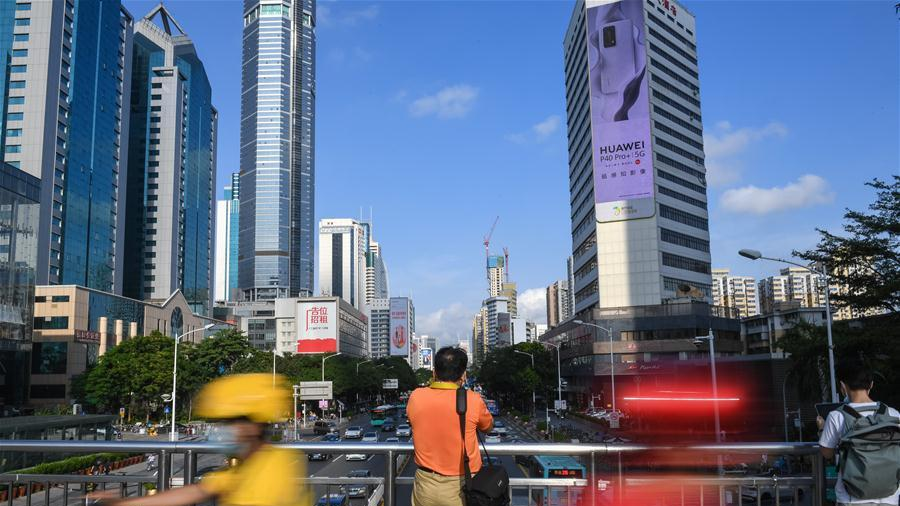 "The beginning of wisdom is to call things by their proper names." This is one of the most widely known and quoted lines from the Analects, a collection of sayings by Confucius. The 40th anniversary of the establishment of Shenzhen has both political and symbolic significance. But to approach this topic with even a modicum of wisdom requires us to know what to call it.

Formally, Shenzhen is known as a special economic zone (SEZ). But it would be more enlightening to describe it as city-level policy experimentation zone. While it is indeed a policy experimentation zone, it is also, by far, the most successful one of its kind. Looking at Shenzhen's GDP growth powerfully demonstrates this: According to Xinhua, Shenzhen has seen its GDP grow 20.7 percent on average annually over the past 40 years with its GDP per capita starting at less than 1,000 U.S. dollars and reaching 30,000 dollars today.

Many poor and struggling countries have attempted similar experiments for many decades but only China has succeeded. What is the magic fairy dust that the Communist Party of China sprinkled on an impoverished fishing village 40 years ago that allowed it to blossom so abundantly?

According to Nobel Prize laureate, Paul Romer, the secret is not technology but the ability to formulate and implement effective governance rules. Perhaps not so coincidentally, the celebrated Qing Dynasty enlightenment scholar, Yan Fu, argued this well in his explanation of why the West gains such an advantage. Today, as examples such as Shenzhen and Shanghai Pudong show so clearly, China has become the world's gold standard for effective rule creation and implementation at the city level.

Today, China has entered a new era of unprecedented peril as well as promise. Domestically, it must address both inequality and challenges remaining from a still unfolding process of reform. Meanwhile, the external environment has become much more difficult with both geopolitical and economic threats that must be confronted with courage and wisdom. 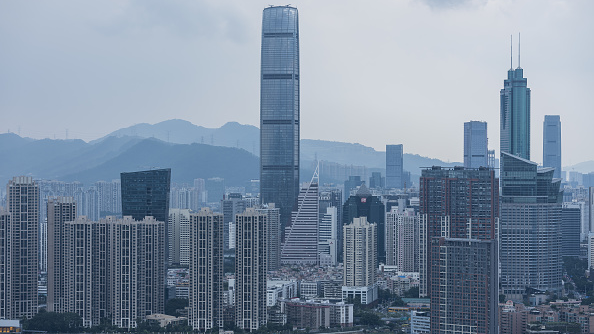 The KK100 building, center, and other buildings in Shenzhen stand are seen from the Lo Wu district of Hong Kong, China, September 9, 2019. /Getty Images

The KK100 building, center, and other buildings in Shenzhen stand are seen from the Lo Wu district of Hong Kong, China, September 9, 2019. /Getty Images

In response, the country is continuing to apply its rule making abilities at the municipal level while also doing so at the national and supra-national levels.

President Xi Jinping's vision for the future of Shenzhen illustrates how this now gleaming and teeming metropolis of more than 11 million will advance.

First, Shenzhen will devote itself to becoming a world-class hub for finance and trade. Second, it will also invest in and accelerate the development of the industries of the future such as AI, 5G and life sciences. Next, it will also develop and implement policies to attract international talent. Finally, through authority granted by the central government, Shenzhen will experiment with new economic models to achieve the aforementioned goals.

From a national perspective, one of the most important rule-making initiative is the dual circulation strategy. By creating a new set of policies and procedures that prioritize China's domestic market and the closer integration amongst manufacturing, distribution and consumption as well as achieving great security within respect to vital technologies, China can address the most urgent and challenging of threats.

Regarding the supra-national context, China has advanced a broad range of rules-based initiatives to create a community with a shared future for mankind. The Belt and Road Initiative (BRI) with its associated organizations has been a highly visible undertaking that has garnered praise as well as concern and criticism from the international community.

But its achievements have been transformational for many countries and momentum counties to grow. Less visibly, China has played an active role in the setting of standards in a widening range of industries. Through its demonstrated bureaucratic competence and industry expertise, many industries are poised to benefit from more rational, efficient and fair standards.

To many, achievements across such a broad range of activities might seem like a kind of sorcery. But if Confucius was to describe it, he might conclude that it is not the magic fairy dust but just unusual competent rule making.