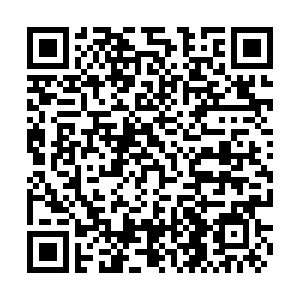 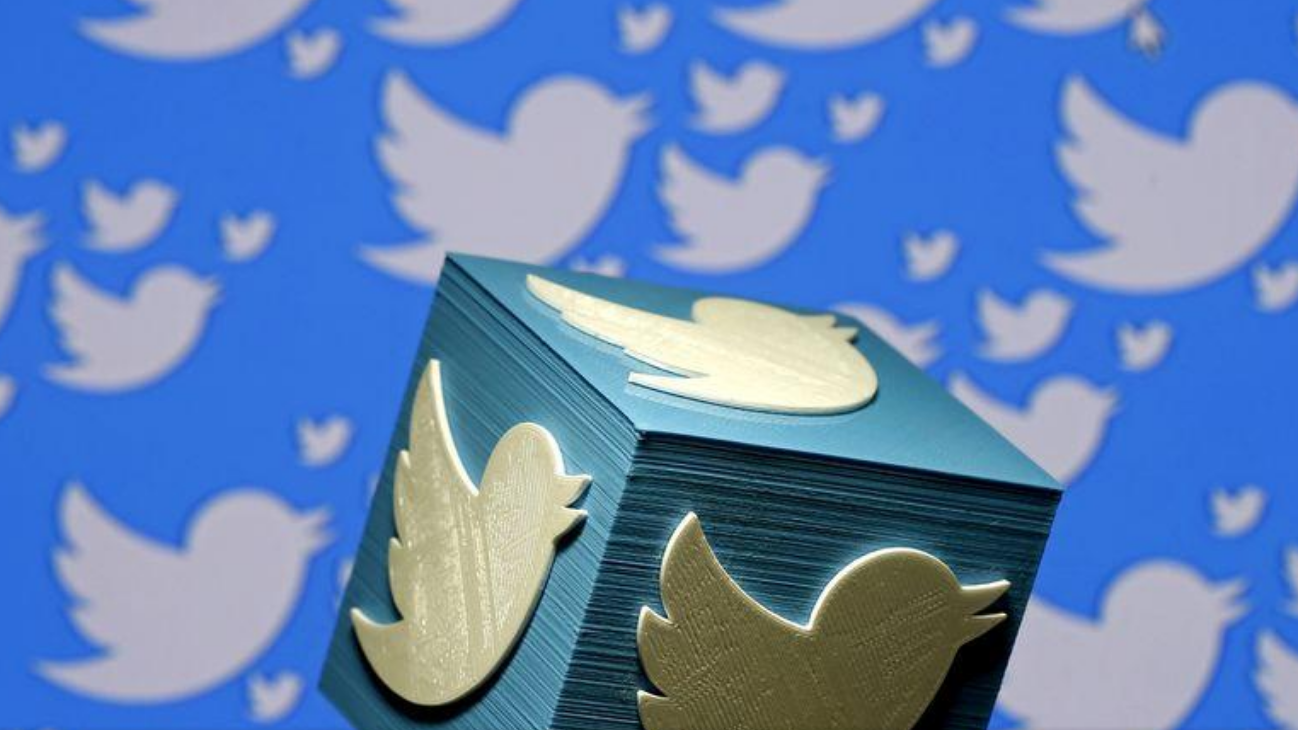 Twitter service appeared to be restored Thursday evening after a technical problem caused a global outage of nearly two hours on the social media platform used by hundreds of millions worldwide.

The outage marked a new setback for the network, which is fending off accusations of bias over its decision to block a news report critical of Democratic presidential candidate Joe Biden.

"Twitter has been down for many of you and we're working to get it back up and running for everyone," the California-based company tweeted. "We had some trouble with our internal systems and don't have any evidence of a security breach or hack."

At around 2340 GMT, it was possible to carry out certain functions, such as retweeting a post, but many users were still unable to send a new tweet.

"Something went wrong, but don't fret -- let's give it another shot," an error message said.

According to downdetector.com, users on every continent had reported being unable to use the platform, but the outages were concentrated on the east and west coasts of the United States, as well as Japan.

The outage appeared to have started around 2130 GMT.

"We are continuing to monitor as our teams investigate. More updates to come," Twitter's application programming interface site said.

It was the latest technical breakdown to knock Twitter offline. The platform experienced an hour-long outage in July 2019, one lasting several hours a year ago and yet another last February.

The hack affected at least 130 accounts, with tweets posted by the intruders duping people into sending 100,000 U.S. dollars in Bitcoin, supposedly in exchange for double the amount sent.

Several people have since been charged for the hack.

In September 2019, Twitter experienced a brief but embarrassing attack: the account of its founder Jack Dorsey was hacked and erratic and offensive messages were posted by his account.