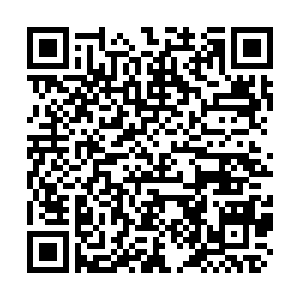 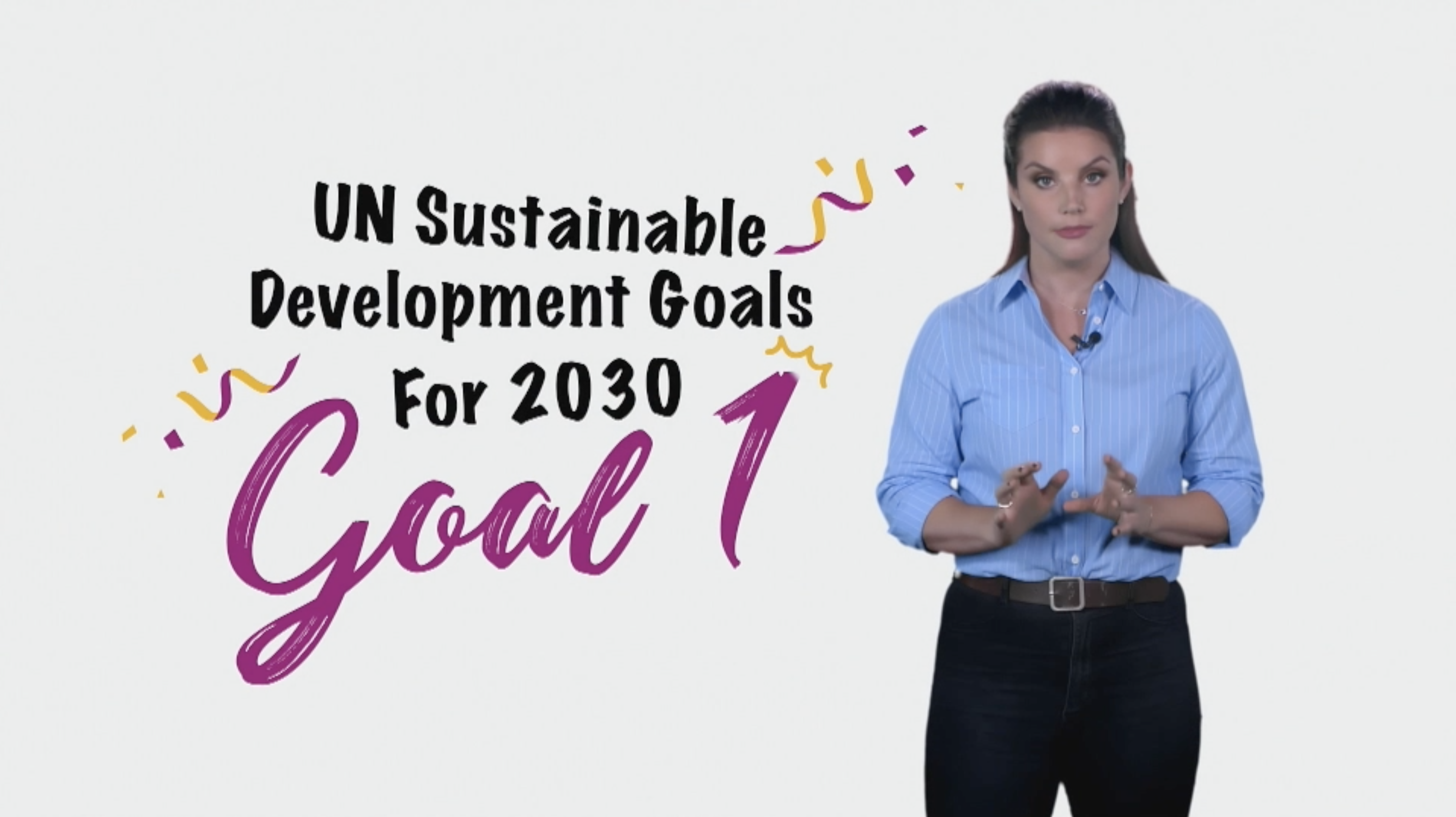 After decades of efforts, the global population living in extreme poverty fell to 10 percent in 2015, down from 26 percent in 1990. During the same period, Asia's impoverished populations fell from 80 percent of the world's total to 36 percent, dropping by over 1.2 billion people. And among that more than a billion drop, China contributed to more than half. How did China achieve that?