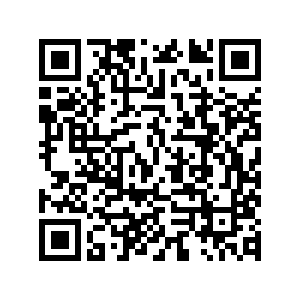 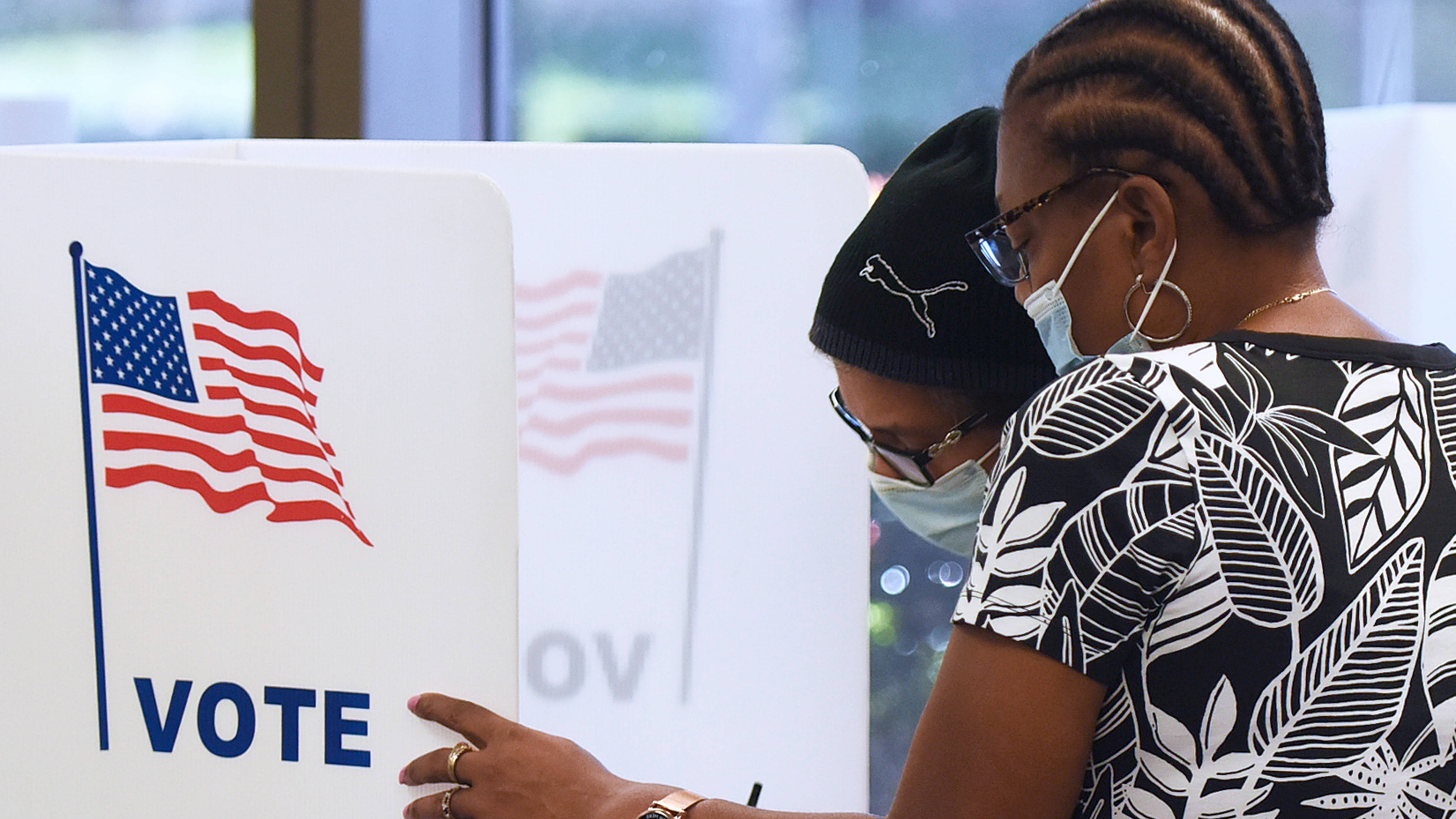 After the shameful first presidential debate that devolved into a 90-minute shouting match, having two simultaneous events with both major presidential candidates was probably also a bad idea. It left Americans with the choice of having to decide which candidate to watch, which lowers the overall quantity (and probably quality) of information received about the candidates.

Thursday's debacle only highlighted the highly polarized political atmosphere in America; however, it didn't necessarily have to play out like this. The presidential debate commission canceled the second in-person debate scheduled for October 15th after President Trump tested positive for COVID-19, instead opting for a virtual debate.

Trump refused the virtual setup, which then prompted Biden to go ahead with a town hall on ABC. Not to be upstaged, Trump scheduled his own event with NBC, at the same time, which was aired on both MSNBC and CNBC. But, it turns out that Trump was upstaged because even with both channels combined – compared to Biden's one – Biden still edged out about one million more viewers during his performance.

More importantly, the actual content of the town halls themselves were totally detached – like both candidates were speaking from a different world.

During the first debate, Trump refused to disavow white supremacists and right-wing domestic terrorists. On Thursday, Trump again shocked Americans by refusing to disavow a false far-right conspiracy theory that claims that Democrats are a satanic cult of pedophiles. Several people have already been arrested for violent crimes in connection to the hoax, including one woman who was arrested in April for threatening to kill Joe Biden.

He also continued his nods to the far-right and conspiracy theorists by parroting the line that mail-in ballots are ridden with fraud, which is an unfounded statement. The moderator, Savannah Guthrie, also told Trump that he's the president and not "someone's crazy uncle," noting another conspiracy theory Trump tweeted about that Osama bin Laden's death was faked and that Biden was involved in a conspiracy to kill members of SEAL Team 6, an elite unit involved in the Bin Laden operation.

The president, who himself and dozens of his closest companions, including members of his own party, cabinet and family caught the coronavirus, stood firm on his usual posture with mask wearing. 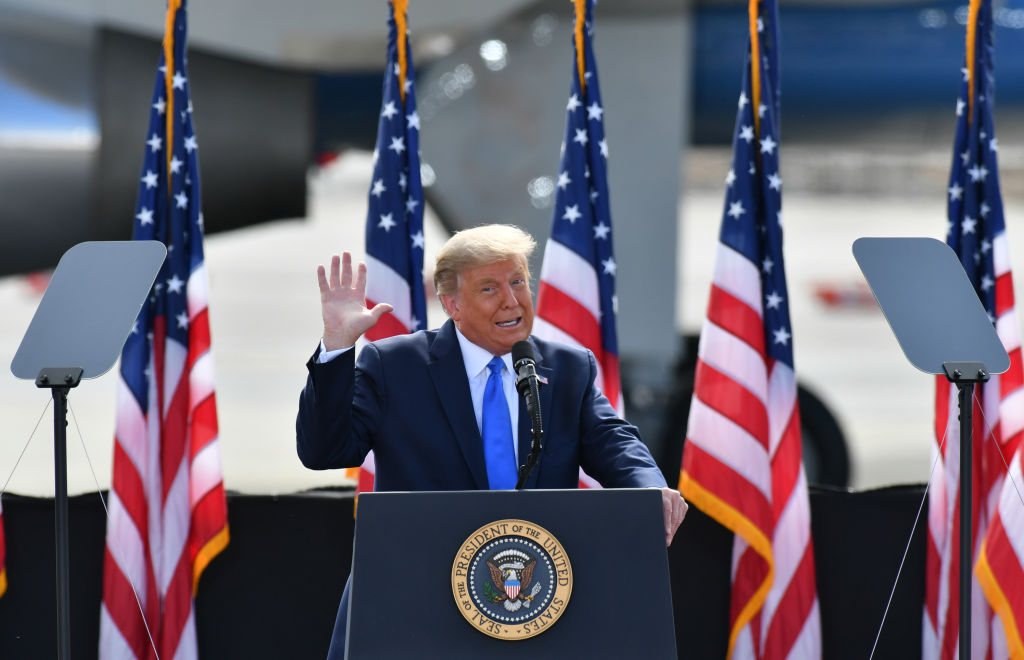 "People with masks are catching it all the time," he said, noting just before that he "saw a study" about how people who wear masks still catch the virus. (Medical experts have never claimed masks prevent the spread of the virus, but instead that they lower the risk of transmission).

Trump also congratulated himself on his administration's coronavirus response – by far the worst in the world, leading both in total cases and deaths. According to him, "What we've done has been amazing, and we have done an amazing job."

Through all of the fire and brimstone speak about his opponent, saying the country would "end up with a depression the likes of which you've never had," he presented no future vision for his possible next term. There was no promised health care plan, no economic recovery plan, no coronavirus plan, nothing.

Why should voters want another four years of Trump? "Because I've done a great job," he said.

Compared to Trump, Biden's town hall event was rather boring and that's tied to the fact that it was policy-laden. Much of the discussion probably went over voter's heads, but running a government is not about rousing controversy at every turn with uninformed statements. The polls suggest that voters want a more "normal" candidate with experience and it could be argued that the banality of Biden’s responses during the town hall actually appeal to this nostalgia of more certain times.

His opinions are not controversial even if Trump labels him a Trojan Horse for the "radical" left. Biden, who drafted the 1994 crime bill in the Senate, said he doesn't want to defund the police, but wants some reforms. Taxes under Biden would go up a bit for the rich, but no one else, he said. And for the coronavirus response, a vaccine mandate "depends" while a national mask mandate would be out of bounds for the American federal system, according to him.

These positions are pretty vanilla and, while not as catchy as Trump's statements and positions, Biden is staking out his point to voters whether it may be immediately visible on television or not. Any major poll reflects that this is the case. And even if he may not have addressed the important issues of race, inequality and the coronavirus with the energy some may like, he still addressed them, which is a far cry from his opponent.

The two town halls reflect the two very different countries Americans are apparently living in. One country denies the dangerousness of the coronavirus, which has killed nearly 220,000 Americans, and is deeply hostile to people simply addressing structural problems as they exist. The other country yearns for stability and can manage discussion, however muzzled it might be at times, on core issues that have been left untouched and unresolved.