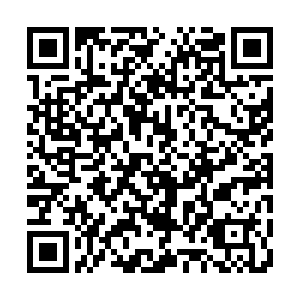 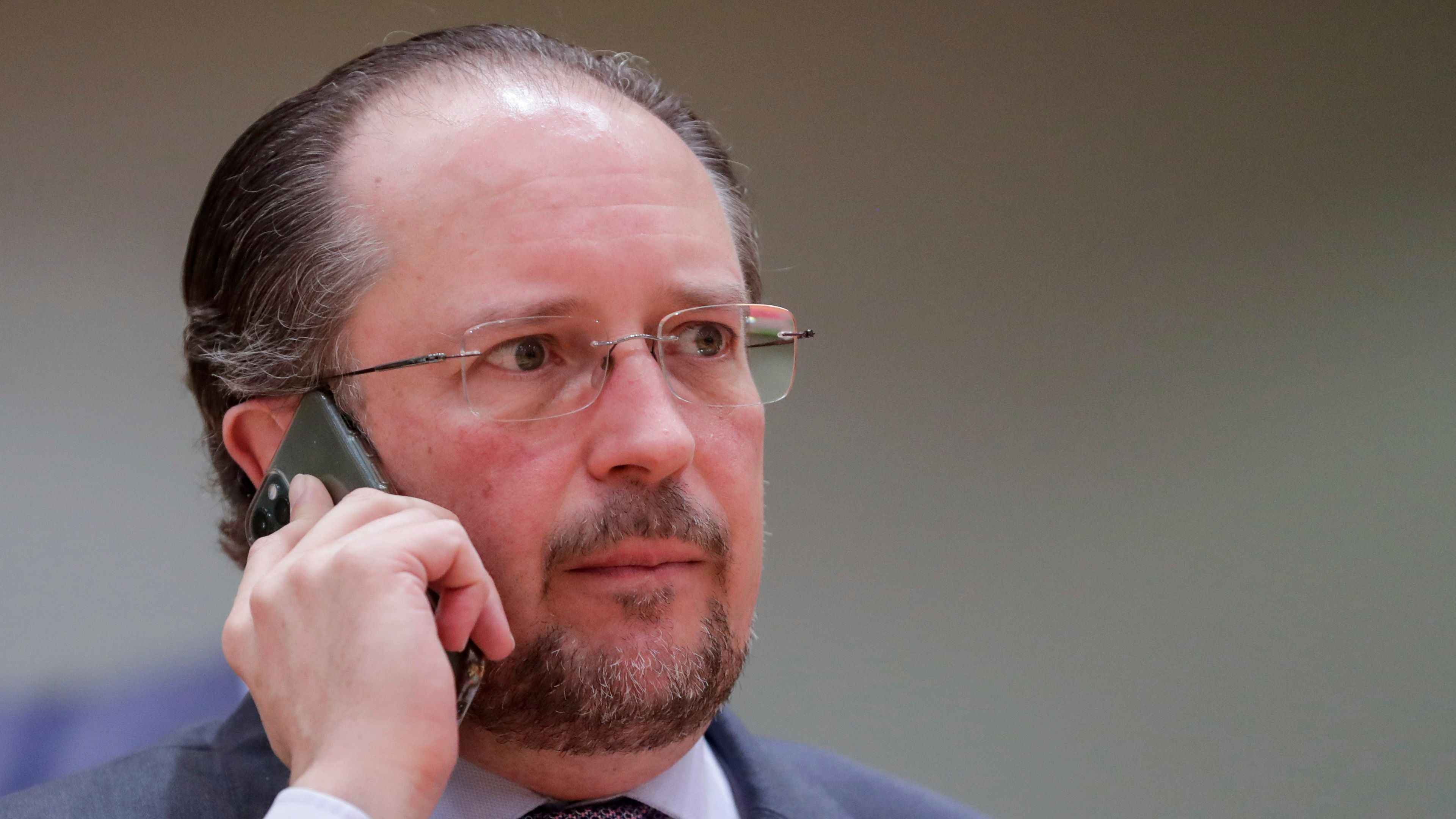 Schallenberg is suspected to have been infected at a recent meeting with his European Union counterparts in Luxembourg on Monday, the spokesperson said, adding that the minister is currently symptom-free for COVID-19.

Reuters reported that due to Schallenberg's infection, as a precautionary measure, all members of the Austrian government will be tested on Saturday.

(Cover: Austria's Foreign Minister Alexander Schallenberg speaks on a cell phone as he arrives for a meeting of EU foreign ministers at the European Council building in Brussels, July 13, 2020. /AP)