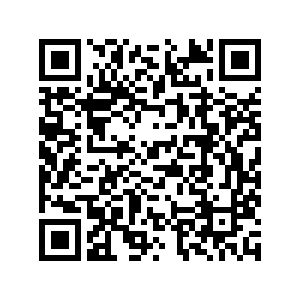 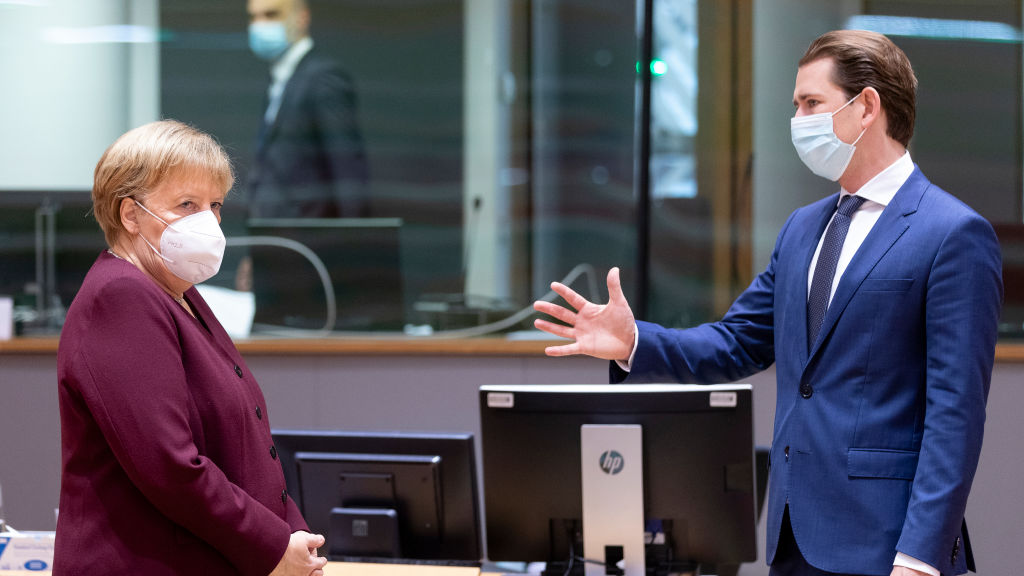 It was all a little too much of a cliche; a depressing reminder of the nature of 2020. An hour after the start of the European Council meeting, Commission President Ursula von der Leyen abruptly left the meeting – heading off to self-isolate, having learned that she'd come into contact with a case of COVID-19.

Thankfully, at the time of writing, she had tested negative and is showing no symptoms – but a list of high-profile global leaders, including British Prime Minister Boris Johnson and U.S. President Donald Trump, have had the virus.

The whole situation was symbolic of the specter of the COVID-19 virus which has reared its ugly head over the continent of Europe once more. Once the virus has taken hold, becoming endemic within a population, it becomes particularly difficult to root out. As winter approaches, and it becomes increasingly difficult for people to meet outdoors, it is no surprise that case numbers are rising again.

No wonder, then, that the virus was once again amongst the main topics discussed at the European Council meeting. Cases are rising in many countries to the extent that they are overloading contact tracing systems. There are challenges when it comes to public opinion too  – after seven months of varying levels of partial lockdown, a sense of invincibility sets in.

People feel a false sense of safety, gradually doing more – precisely at the time when it is most critical to be careful. There's a dichotomy of attitude: opinion polls show the public supporting stronger lockdowns, yet actions indicate a greater willingness to break the rules they already have. Vaccine hesitancy is on the rise, and political consensus is beginning to break down. 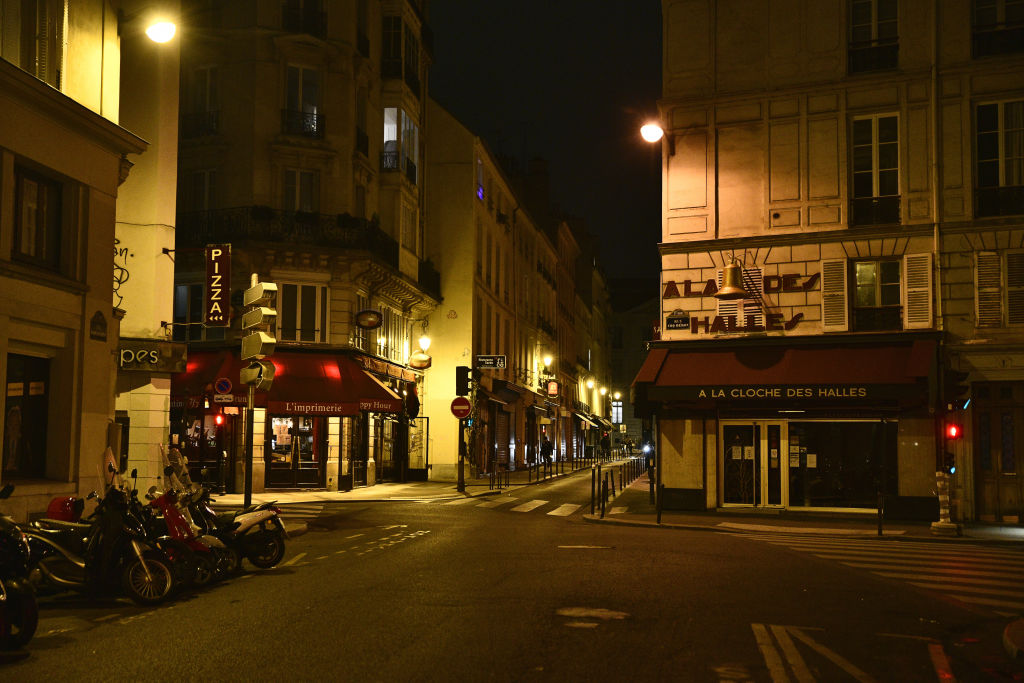 A view of an empty street as the curfew starts within the scope of the COVID-19 pandemic measures as the virus continue to spread in Paris, France, October 16, 2020. /Getty Images

A view of an empty street as the curfew starts within the scope of the COVID-19 pandemic measures as the virus continue to spread in Paris, France, October 16, 2020. /Getty Images

Under the current circumstances, I believe that there is a significant lack of political drive and determination to focus upon treatments. The logistics required to vaccinate at least 5 billion people worldwide, even if a safe and effective vaccine were known, would be huge. A treatment which lessens symptoms in the early stage of the virus, reducing the burden on healthcare systems, would likely have a greater impact. The European Council is not wrong to be keen to ensure a "robust authorization and monitoring process" for vaccines, but the lack of focus upon early intervention treatments is worrying.

The meeting's conclusions gave the impression of being "more of the same" – partly on the COVID-19 virus, where the approach fundamentally hasn't changed since March, but also on its approach to climate change.

The European Union favors a strict, target-driven approach to reducing emissions. Such an approach has inherent dangers: that meeting the targets might well involve – in effect – outsourcing pollution, driving down the EU's carbon emissions without driving down global emissions.

The danger of such carbon leakage is well known, and it is indeed mentioned by the European Council, yet it is difficult to quantify let alone prevent. The eye-catching target – a 55 percent reduction in emissions by 2030 – will succeed or fail not based upon whether it is met, but whether or not such a reduction has the intended impact.

The same feeling applies to the Council's conclusions on the Brexit talks. A negotiation is all about give and take, with both sides making concessions in order to achieve a reasonable result. The areas in which the United Kingdom is prepared to make concessions appear to be clear, most notably on adherence to EU state aid rules and on fisheries.

On the European Union's side, any concessions are less clear. Whether this represents intransigence, or a desire to avoid being perceived as weak, is not clear. Yet the Council's meeting follows a tried-and-tested formula which the European Union has been using since 2016: to insist that the ball is in the United Kingdom's court.

Time is progressing, agreement is closer, yet it's hard to shake the sense that the fundamental problem with the Withdrawal Agreement (that each side interpreted it differently) is still bubbling away in the background. Progress is being made, according to both sides, but agreement remains elusive. German Chancellor Angela Merkel, a politician whose longevity owes much to pragmatism, offers some ray of hope with her words: "We have asked the United Kingdom to remain open to compromise, so that an agreement can be reached. This of course means that we, too, will need to make compromises." It is rare for this to be stated so openly, albeit not in the Council's official conclusions.

Overall, there were no particular surprises from the meeting – perhaps it's the nature of a topsy-turvy year that we are expecting surprises at every stage. If anything, though, this meeting was business as usual: nothing out of the ordinary.