China and Southeast Asia, too close to be disentangled
First Voice 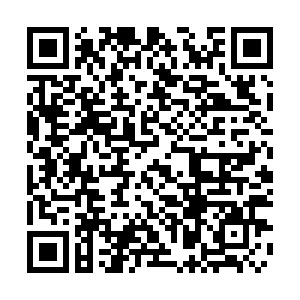 Chinese State Councilor and Foreign Minister Wang Yi has just concluded his trip to five Southeast Asian countries including Cambodia, Laos, Singapore, Malaysia and Thailand. The visit came as the COVID-19 situation has largely stabilized in most of these countries.

It also happened at a time when the U.S.-China rivalry has become the overarching theme of the current international relations, causing the whole world to be deeply convulsed in it, including China's southeastern neighbors.

Although the U.S. may have an interest in driving the region away from China, the important message of the trip is that China's relationship with its Southeast Asian neighbors would be too close to be disentangled.

China has traditionally regarded Southeast Asia as one of its most important partners. According to Tang Qifang, an associate research fellow at the China Institute of International Studies, given the region's geographical proximity to China, it's an indispensable front of China's "neighborhood diplomacy" where China's goal is to maintain friendly relationship with its neighbors. It's also one of the priority regions when China devises its global diplomatic policies.

Historically, China and Association of Southeast Asian Nations (ASEAN), the most important intergovernmental organization in the region, have forged a strong economic relationship from the get-go. China is the first country that has established a strategic partnership with the bloc and the first that has started negotiations with the organization on establishing a free trade agreement.

Even with the pandemic, China's cooperation with ASEAN on the economic front has continued unabated. For over a decade, China has been ASEAN's biggest trading partner and this year, the bloc has also surpassed the EU to become China's largest trading partner. Other forms of economic cooperation have also gone on steadily. Tang pointed out the construction of the China-Laos Railway, one of the signature Belt and Road Initiative (BRI) projects in Southeast Asia, has not been affected too negatively by the COVID-19.

All of these have taken place despite the U.S. attempt to drive a wedge between China and ASEAN countries. U.S. Secretary of State Mike Pompeo did not only bring his anti-China campaign to America's European allies, it was very much present on last months' ASEAN-United States Foreign Ministers' Meeting as well. Last month, the U.S. also launched a Mekong partnership that has been widely interpreted as an effort to counter China's influence in the region. Although the self-obsessed Trump administration has not given as much attention to ASEAN as the previous Obama administration, it has, however, ramped up its provocations against China over the issue of South China Sea. 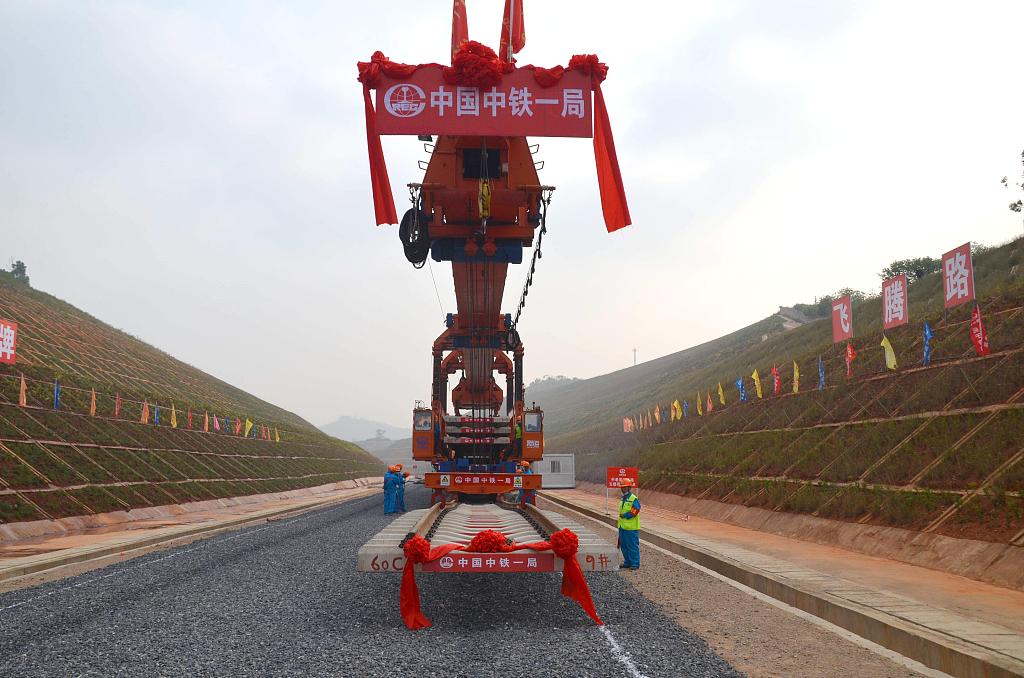 But the strategy is hardly working. The truth of the matter is that while the U.S. is keen on turning the region into another battleground of U.S.-China rivalry, Southeast Asia has the least interest in engaging in an all-consuming geopolitical contest.

When the organization was founded back in 1967, one of its principles is to maintain independence and neutrality in international affairs and promote regional peace and stability. This is because the region would have much to lose from the great power competition.

A China-U.S. contest that resembles a cold war, for example, has caused it to suffer. Since the Trump administration started the trade war against China two years ago, the economic disruptions and uncertainty has loomed over ASEAN's future economic prospect.

Reasons are simple - China and the ASEAN countries have been integrated into a regional economic network and a dynamic regional supply chain. With China hit by the trade war, every country involved in this network is going to feel the heat.

This means given the breadth and depth of China-ASEAN cooperation, there is no way that the U.S. could easily win over ASEAN in a contest with China.

Meanwhile, one should also take it into consideration that it has been China that has worked extremely closely with ASEAN during the pandemic. This year China is one of the countries that have provided the most medical assistance to ASEAN in the wake of the COVID-19, all the while America and Europe have not been able to do the same. China has also promised to give priority to supply the region with vaccines after it's successfully developed in the country.

It is true that the issue of South China Sea has continued to cause disputes and frictions between China and Southeast Asian countries which has enabled the U.S. to exploit the issue to its own advantage.

However, territorial tensions between countries are nothing unusual. According to Peng Nian, deputy director and associate fellow of Research Center for Maritime Silk Road at the National Institute for South China Sea Studies, there is the consensus among the regional countries that all parties involved have a responsibility to ensure peace and stability in the region. Philippines President Rodrigo Duterte's recent announcement of lifting the ban on petroleum exploration in the South China Sea, potentially allowing a joint venture with China to resume operation, offers much hope that confrontation need not to be the only solution to the disputes.

With all these taken into account, it should be acknowledged that China and Southeast Asia are deeply intertwined across a wide range of areas. Both sides see the other as indispensable for its own development and engagement with the world. Countries like the U.S. should see the reality of China-ASEAN relations and recognize that forcing great power competition onto the region is not the best way forward.