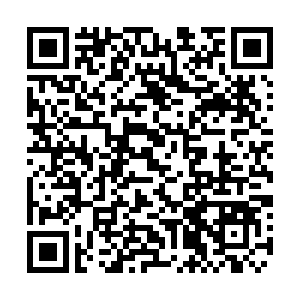 Du congratulated Kazakbaev for becoming the new foreign minister while extensively discussing with the latter measures to protect the safety and legitimate rights of Chinese nationals and enterprises in Kyrgyzstan.

The Chinese ambassador said that China sincerely hopes the Kyrgyz side can maintain stability and realize its social and economic development.

She added that in recent years, the relations between both countries have rapidly developed, and there have been fruitful outcomes for the two countries in terms of the Belt and Road cooperation.

Kazakbaev said that the Kyrgyz side attaches great importance to and will fully protect the safety of Chinese citizens and enterprises in the country.

Calling China a good friend and neighbor, the Kyrgyz foreign minister said that the new Kyrgyz government will maintain its friendly policy towards China and continue to support the core issues concerning China's national interests.