China is committed to fighting climate change
By Ning Hong 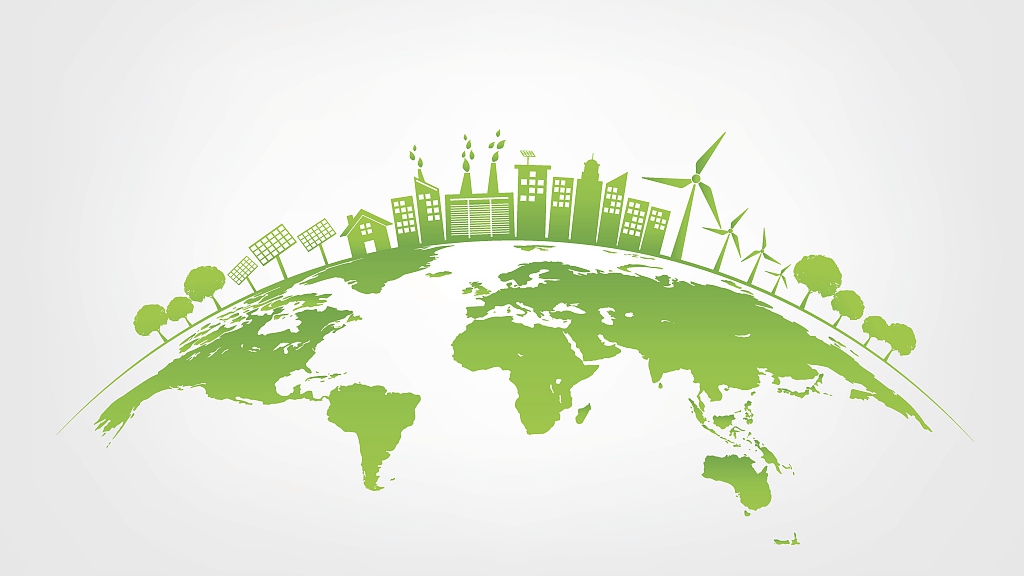 China's CO2 emission will peak in 2030, says a report by Tsinghua University.

China has recently renewed its pledge to fight climate change under the Paris Agreement, promising to reach carbon neutrality by 2060.

Speaking about the target, Xie Zhenhua, president of the Institute of Climate Change and Sustainable Energy Development (ICCSED) under Tsinghua University, noted that China is one of the few countries that has provided a clear roadmap on cutting carbon emissions in spite of the great difficulties it faces.

The country's energy structure has been improved. Coal consumption fell from 72.4 percent of the total to 55.7 percent, while non-fossil energy increased from 7.4 percent to 15.3 percent.

Over the same period, China's GDP grew more than fourfold, lifting 95 percent of the poor out of poverty. The proportion of the tertiary sector in the economy increased from 41.3 percent to 53.9 percent. The average life expectancy of Chinese people increased from 72.9 to 77.3.

China's now drafting its 14th five-year plan, which will be its overall policy blueprint for the period between 2021 and 2025. He Jiankun, director of the academic board of the ICCSED, has listed a number of suggestions on "green recovery and low carbon transformation" in the report. Here are some of the key numbers:

• Decrease in energy consumption per unit of GDP of no less than 14 percent.

• Non-fossil energy accounting for 20 percent of the total.

• Total CO2 emission is kept within 10.5 billion tons.
"The transformation is very important. I think it is entirely possible to achieve these goals if we can really achieve transformation in all areas of the economy and society," Xie said.