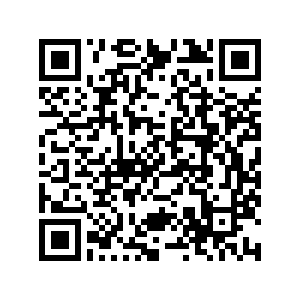 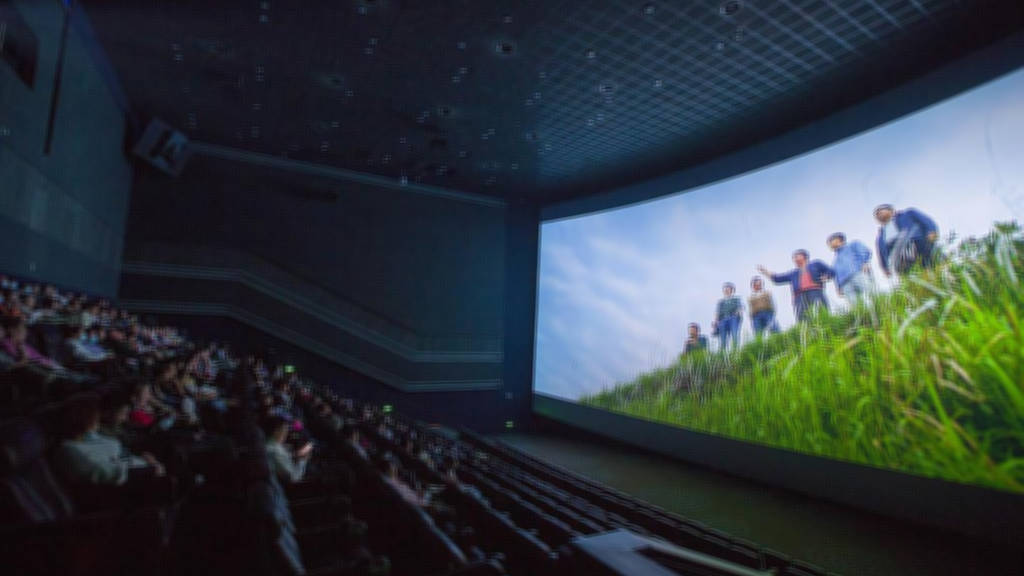 In the early hours of October 15, China's box office market reached 12.9 billion Yuan ($1.9 billion), which was the first time in history that the Chinese box office officially surpassed North America and became the country with the highest box office output in the world. Just a few months ago, the Chinese film market was facing a cold winter due to the epidemic. How did it bounce back in such a short time?

First of all, China has effectively brought the epidemic under control, and cinemas across the country have gradually resumed business.

It is an important factor why the Chinese film market can lead the world. Ahead of the National Day holiday, the cinema attendance limit had been raised from 50 to 75 percent. 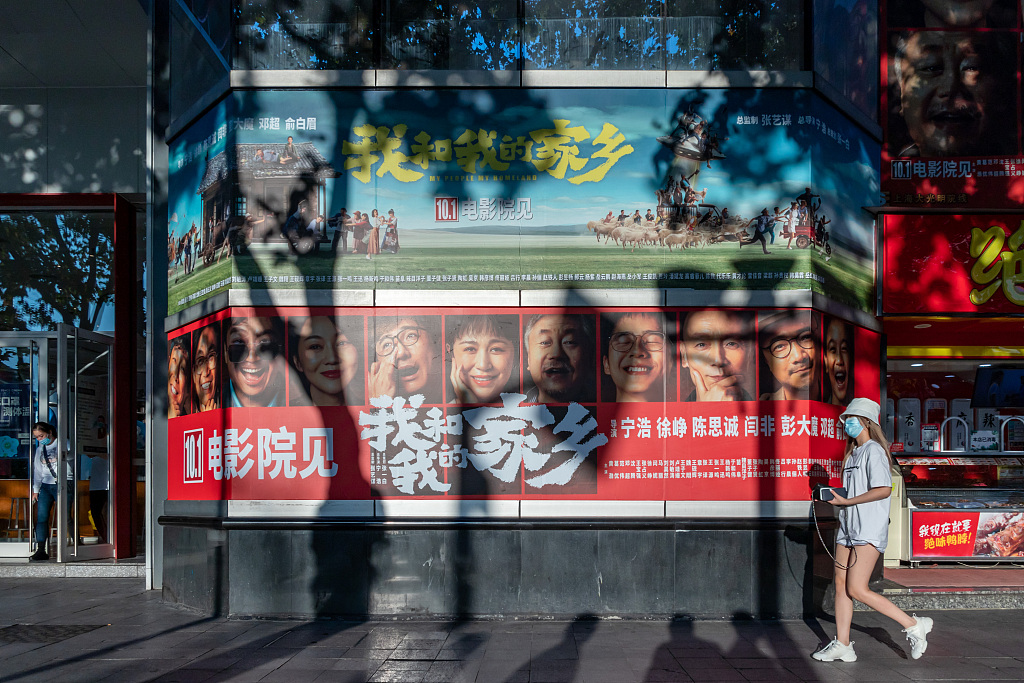 A movie poster of My People, My Homeland at the People's Square in Shanghai, China. /VCG

A movie poster of My People, My Homeland at the People's Square in Shanghai, China. /VCG

The term "fairy fight" has been used to describe the fierce competition among National Day films this year. Some of the movies were already highly anticipated, and original supposed release during the Spring Festival in January; some movies are star-studded and big-budget. It is the intense competition among those high-quality films that have allowed cinemas to return to their pre-epidemic level, and for a growing number of production companies to see the light of day.

Just after the National Day holiday, there are 12 films announced to hit theaters in the 2021 Spring Festival holiday. It means the cinemas will meet their busy season again within four months.

The improvement of the quality of domestic films has also played an important role in the recovery of the Chinese film market. "The Eight Hundred," the first blockbuster return cinema during a down market describes the war from individual perspectives and made the audience empathize with the characters. The film eventually earned excellent word-of-mouth and 3 billion yuan (around $450 million) at the box office.

"My People, My Homeland," has many comedic elements and is entertaining, leading the National Day holiday market and appealed to younger audience. The animation "Legend of Deification" was 100 percent made by the domestic team, with over 1,800 shots and nearly 70 percent special effects; it presents the audience with a magnificent visual of a mythological world.

To tell Chinese stories well and satisfy audiences' expectations is the direction that Chinese film creators are constantly exploring and trying. It is natural for some to rejoice and others to mourn. Two imported films that had attracted a lot of attention before, "Mulan" and "Tenet" were surprisingly disappointing, with box office sales falling short of expectations. Jackie Chan's new work "Vanguard" was also not recognized by the audience as the plot is cliché.

The revival of Chinese cinema is also inseparable from top-down efforts. The Chinese government took a series of measures to save the industry. The ticket subsidies are still available in many cities. People can easily collect movie coupons online provide by local governments. Production companies are also willing to screen their films in a depressed market, taking risks and pressure to attract audiences back to cinemas. The cinemas make efforts to operating with limited attendance and implementing epidemic prevention and control measures.

"We have to do it, only if you make the first five billion can you make the second and the third five billion. Our cinema provides a discount to the audience, it may lower our income, but we hope in this way, the audience will not give up on us." These were the words of a cinema manager interviewed by 1905.com, shortly after the cinema reopened. As he hoped, the audience didn't give up. With the joint efforts of all people, Chinese films have been given a gratifying response after passing the test of the epidemic.