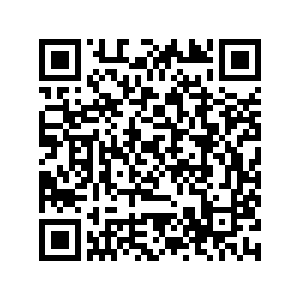 China's love for luxury is spilling over into the once shunned second-hand goods sector, with online stores surfing a wave of pent-up demand from shoppers, led by millennials, who have been forced into belt-tightening by the coronavirus pandemic.

The rapid proliferation in recent years of second-hand luxury sales platforms online have helped fuel an expansion of the market, similar to those of U.S. online luxury reseller The RealReal Inc or Europe's Vestiaire Collective.

"Our income recorded a surge this year during the pandemic as offline stores are mostly closed," said Xu Wei, founder of Plum, a second-hand luxury products company in Beijing which is especially popular with millennial women from China's lower tier cities.

Chinese consumers have traditionally shunned used items, though that has undergone a shift over the past decade or so, led by younger, more environmentally conscious consumers looking for affordable high-end goods.

"Compared to completely new products, second-hand products are more economical for them," Xu said. Sales growth at Plum have averaged over 25 percent month-on-month in the first half this year. 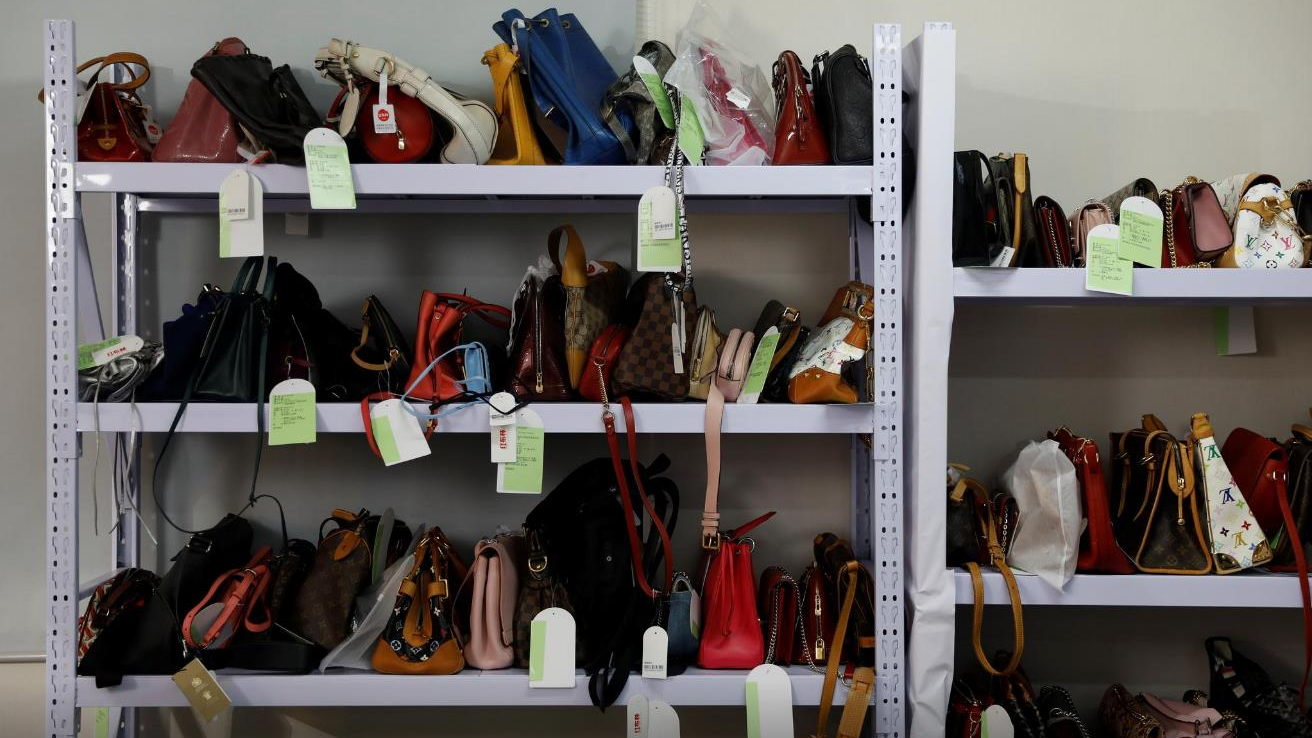 Handbags are seen at the shelves during a livestreaming session for the second-hand luxury goods retail platform Plum, following the coronavirus outbreak, in Beijing, China, October 7, 2020. /Reuters

Handbags are seen at the shelves during a livestreaming session for the second-hand luxury goods retail platform Plum, following the coronavirus outbreak, in Beijing, China, October 7, 2020. /Reuters

The actual size of the Chinese second-hand luxury goods market is small, luring platforms such as Plum, Ponhu and Feiyu which are betting on strong growth over coming years.

A joint report by China's University of International Business and Economics and Isheyipai, a platform for second-hand luxury deals, estimated that sales of second-hand luxury products in China accounts for just five percent of the overall luxury market, compared with 28 percent in Japan and 31 percent in the United States.

Consultancy firm Bain estimates that Chinese consumers will account for nearly 50 percent of the global luxury market – valued around 374-386 billion U.S. dollars – by 2025.

Millennials, those in their 20s and 30s, are a big market for the second-hand goods retailers. The joint university-Isheyipai report estimates that 52 percent of the second-hand luxury goods consumers in China are below 30 years old, a segment bigger than the entire U.S. population.

Sun Shaqi, a livestreamer who has 6.5 million followers on Douyin, the Chinese version of popular short video app TikTok, is one of many personalities promoting the idea of buying second-hand.

Livestreaming has recently become a widely-used marketing medium in China.

"With the money for one bag, you can buy three to four [second-hand] here. A good deal, isn't it?" she asked in a recent livestream while holding up a red patent leather Louis Vuitton bag.