China to have 241 civil transport airports by year-end
CGTN 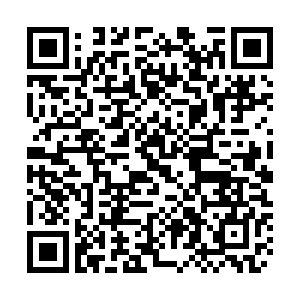 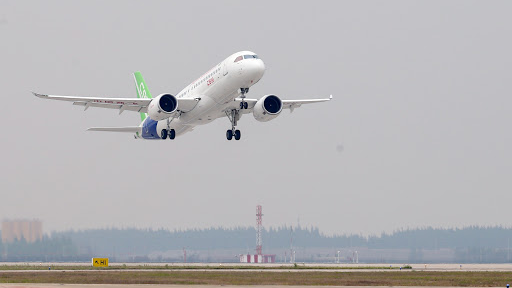 China has been making progress in the civil aviation industry and the number of transport airports mirrors that improvement with its total expected to reach 241 by the end of 2020, according to civil aviation authorities.

Significant progress has been made in the construction scale and speed, investment volume, and achievements in the civil airport sector, CAAC noted.

The number of civil transport airports in China reached 238 by the end of 2019, and the country is expected to see 41 newly-constructed runways and 2,264 stances for aircraft at airports, alongside 43 newly-built or relocated airports, by the end of this year.

China maintained the world's second-largest civil aviation market, with 660 million passenger trips in 2019, up 7.9 percent year on year, according to the CAAC.

China has been endeavoring to develop airports, key infrastructures that sustain the civil aviation industry.

In accordance with the national civil airport layout plan, the civil aviation authorities have been making efforts to increase the country's airport number and extend their servicing range, as well as boost the development of hub airports.

China is now constructing a modern airport system with three world-class airport clusters, 10 international aviation hubs and 29 regional airports, together with a number of non-hub airports, according to the CAAC.

Meanwhile, as of the end of June this year, the number of China's general aviation (GA) airports, used for civil aviation other than commercial air transport, had reached 296, according to a report released by the GA branch of China Air Transport Association on Friday.

China had 246 registered GA airports in 2019, exceeding the number of transport airports for the first time, said the report.