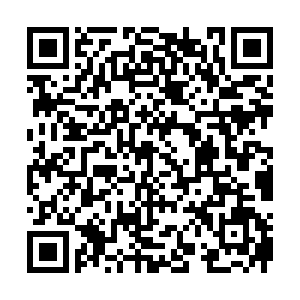 China on Saturday urged Finland to stop interfering in Hong Kong affairs and China's internal affairs in any form following the country's suspension of an agreement concerning the surrender of fugitive offenders with the Hong Kong Special Administrative Region (HKSAR).

Concerning the decision of the Finnish side, the Chinese side expressed grave concern and strong opposition, read a statement from the Chinese Embassy in Finland.

"The Chinese side urges the Finnish side to abide by the international law and the basic norms governing international relations, stop interfering in Hong Kong affairs and China's internal affairs in any form to avoid harms to China-Finland relations," according to the statement.

The statement noted that the Law on Safeguarding National Security in the HKSAR is an important step to ensure the steady and sustained implementation of the "One Country, Two Systems" principle.

It condemns the double standard played by Finland, saying Finland is making itself a "safe haven" for the criminals wanted by the HKSAR.

Reaffirming its firm opposition against the decision, the Security Bureau demanded an explanation from Finland.