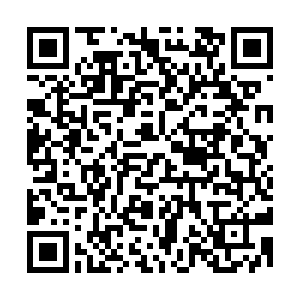 Cristiano Ronaldo shot back at Italy's sports minister on Friday by denying that he broke the coronavirus protocol adopted for the country's football after returning from international duty while positive for the disease.

On Thursday Minister of Sport Vincenzo Spadafora said that Portugal captain Ronaldo had broken protocol after he left isolation with his club Juventus to join up with his national team and then returned to Italy following his positive test.

"I never broke the protocol," Ronaldo said during an interview on Instagram, "I followed all the protocols and I will continue to follow them, my conscience is clear ... Everything I did was authorized." 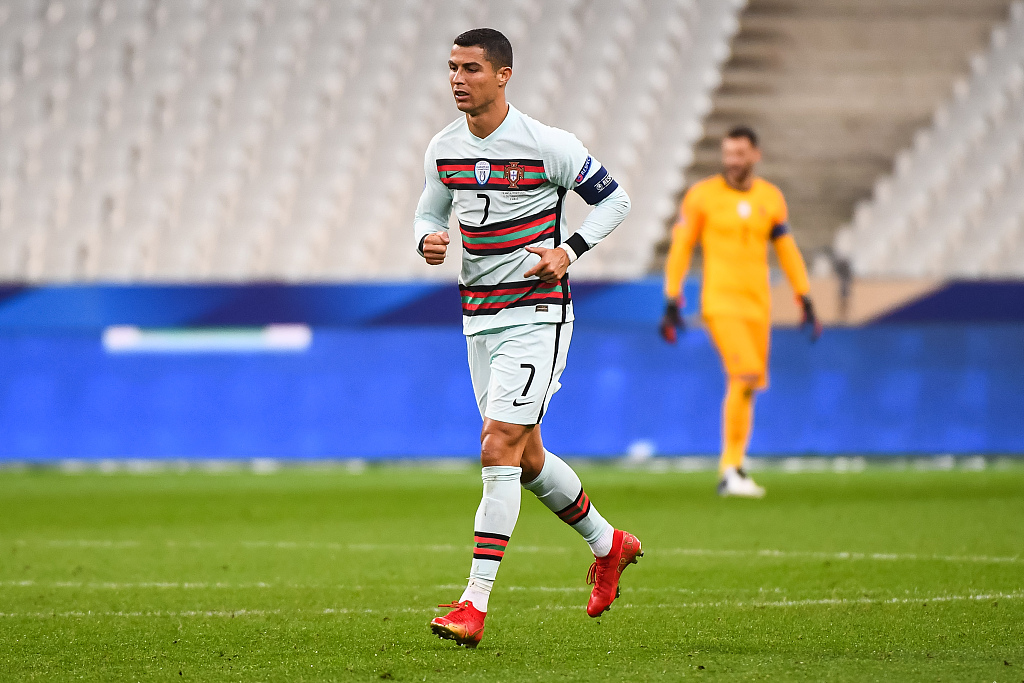 He is currently quarantined at his home in Turin after travelling from Portugal in an air ambulance.

"I am continuing my quarantine, I am alone, my family is on another floor, we can't be in contact and it will be like that at least for the next 10 days," the 35-year-old added.

Local health authorities in the Piedmont region said that prosecutors had been informed of the departure of Ronaldo and other Juve players to join their respective national teams while the Italian champions were in isolation following two COVID-19 cases among the team's non-playing staff.

Juventus said on Thursday that Ronaldo, who claims to not have the "slightest symptom", returned to Italy in a "medical flight authorized by the competent health authorities".

The entire Juve team were back in isolation on Wednesday evening after U.S. midfielder Weston McKennie tested positive.

Both McKennie and Ronaldo are in quarantine and must test negative before rejoining their teammates.

Under UEFA rules a player must provide evidence that he is no longer sick a week before a European match.

Ronaldo, who will miss Juve's Serie A match with Crotone and their Champions League opener against Dynamo Kiev on October 20, must test negative on October 21 to play against Barcelona and old foe Lionel Messi a week later.