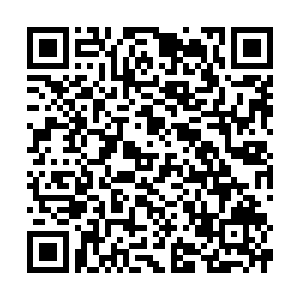 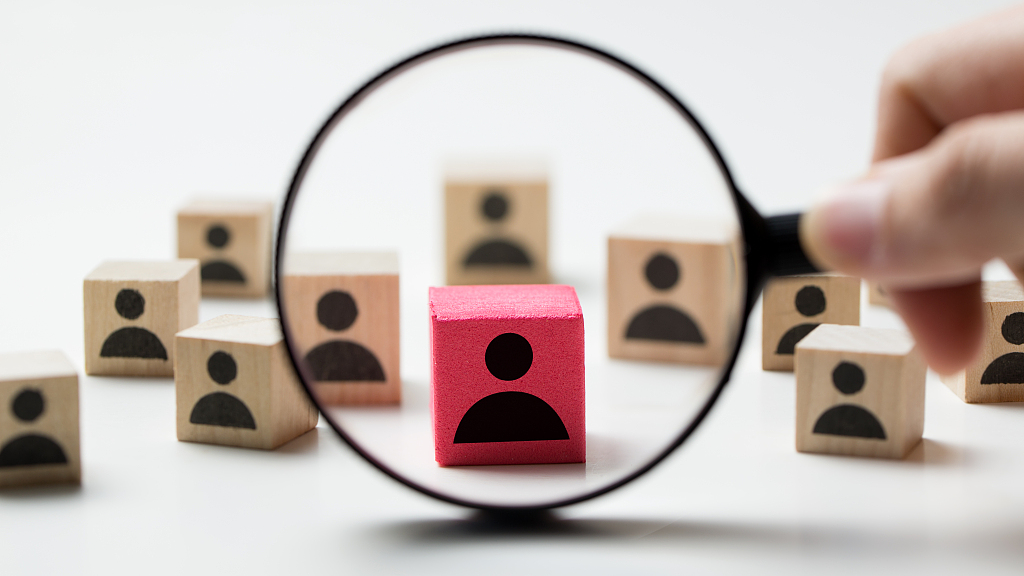 Liu is being investigated by the Communist Party of China Central Commission for Discipline Inspection (CCDI) and the National Supervisory Commission.

The announcement made on the website of the CCDI did not elaborate on the nature of the inquiry.

Liu's investigation came as a surprise, as he was still on an inspection to an energy program in north China's Hebei Province two days before it was made public, local media reported.

According to the CCDI's official newspaper, at least 22 officials in the energy sector have been investigated or punished this year. The issue of corruption in the sector has once again raised concerns.

Last year, former NEA director Nur Bekri was sentenced to life in prison after being found guilty of accepting more than $11 million in bribes over a 20-year period.