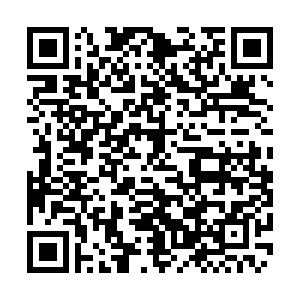 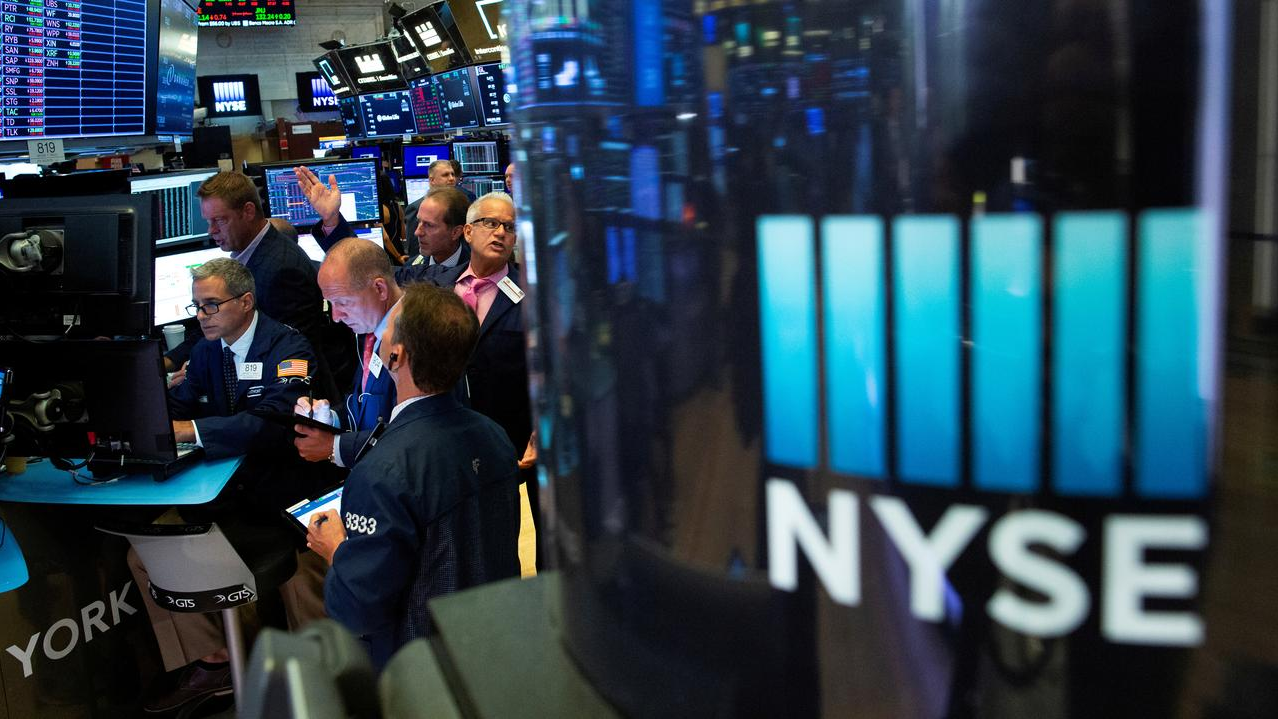 The S&P 500 posted a nominal gain on Friday as further clarity regarding the timeline for the development of a coronavirus vaccine and much better-than-expected retail sales data brought buyers back to the market.

The Dow also joined the S&P in positive territory, both indexes snapping a three-day losing streak driven by halted vaccine trials and continued wrangling in Washington over a new pandemic relief package. But the Nasdaq ended the session lower.

Pfizer Inc announced it could apply for U.S. authorization for the COVID-19 vaccine it is developing with German partner BioNTech in November. Pfizer's stock gained 3.8 percent.

"The two highest-level market movers are the vaccine timeline and stimulus optimism," said Ross Mayfield, investment strategist at Baird in Louisville, Kentucky. "Sometimes the market gets a reality check that even if we get a vaccine early next year that's an incredibly aggressive and optimistic timeline."

Retail sales in September blew past analyst expectations and consumer sentiment for the current month surprised to the upside, according to two separate economic reports. But with the previous stimulus having run its course, the outlook is uncertain unless Washington can reach an agreement on a fresh round of fiscal aid.

"It's important from the retail sales data to see that the consumer is not just limping a long but exceeding expectations," Mayfield added. "I don't know how long this can continue without stimulus but it's heartening to see the consumer has held up pretty well despite some dire expectations."

Of the 11 major sectors in the S&P 500, seven ended the session in the black. While utilities had the largest percentage gain, energy suffered the biggest loss.

Third-quarter reporting season burst from the starting gate this week, with 49 of the companies in the S&P 500 having reported. Of those, 86 percent have cleared the low bar set by expectations, according to Refinitiv.

Volume on U.S. exchanges was 8.82 billion shares, compared with the 9.31 billion average over the last 20 trading days.