Dunhuang: A testament to the past and present of multiculturalism
World Insight with Tian Wei 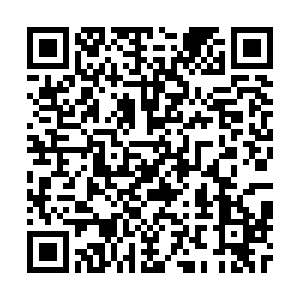 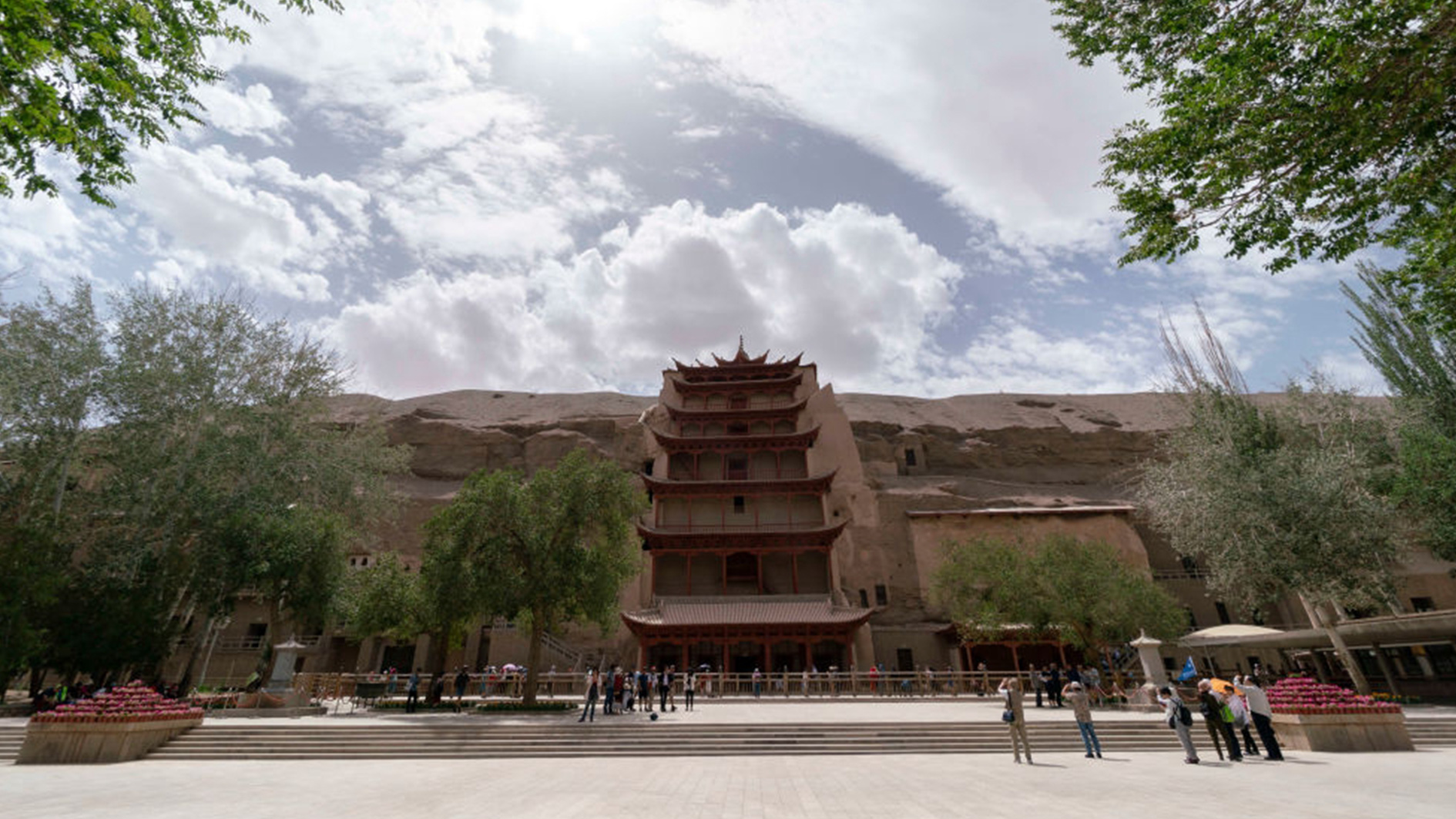 "100 Sistine Chapels" is how Neil Schmid, resident scholar at the Dunhuang Academy, describes the Mogao Caves. "There is no place like it on the planet. The sheer volume of creativity we find in these caves spans a thousand-year period and contains all different types of iconography," Shmid told CGTN.

The wealth of heritage in Mogao Grottoes is even more remarkable since it's a frontier town emerging out of the sands of the Gobi Desert. "This was on the edge of civilization. Imagine what was going on a thousand kilometers from here in Chang'an or Luoyang during the Tang Dynasty," said Schmid.

It's no coincidence that Dunhuang boasts such a wealth of cultural treasures since it represents both the confidence of the Tang Dynasty and the cultural exchange along the Silk Road. "We see cross-pollinations. In the caves we have Chinese deities, Hindu gods and even Greek influences. What's remarkable is that it's all in a single space, and not in conflict," he said.

Schmid pointed out that this is a testament to porousness of cultures in China in the Tang Dynasty. It also points to a confident China that embraced foreign influences. The sense of tolerance and openness in the Tang Dynasty was so strong that the country during that period became a place of refuge.

Schmid believes that "some people who traveled along the Silk Road were refugees fleeing places of conflict. They came here to a place that was extremely peaceful and were able to share their skills with the local inhabitants."

The Mogao Caves would have remained hidden for 900 years if not for abbot Wang Yuanlu who discovered the caves in 1900. "Wang tried to get the help of Qing Dynasty officials. But the situation in China at the time was chaotic with various rebellions going on; so it wasn't a high priority. It was only when the first group of Westerners, namely Aurel Stein and Paul Pelliot, visited that they shared materials with Chinese scholars," Schimd explained.

The early 20th century was dominated by the Great Game between European powers, and this extended to their archaeological exploits. "Europeans were very interested in their own sense of confidence. One way to make their country look better was getting antiquities," he said, and went as far as to label Stein's activities in Dunhuang as subterfuge.

Despite the appropriation of antiquities from Dunhuang without the consent of Chinese authorities, the looted artifacts played a pivotal role in stoking fascination of Chinese heritage in the West.

These materials went to Europe and created an explosion of interest when they were first displayed at exhibitions in the early 20th century. Schmid also said that both native Chinese scholars and Western scholars studying Dunhuang add more perspectives in researching the site.

"In the West they are more concerned with texts and materials that came from the caves, whereas in China they were more interested in the caves themselves and the art in the cave. This may have been related to the materials they had assessed too. Thankfully this divide has narrowed greatly," Schmid said.

Schmid is right when says that there is no place like Dunhuang on the planet. Dunhuang represents a melting pot of ideas and peoples that coexisted along an ancient and bustling trade route. It is this embrace of different peoples one thousand years ago that can offer lessons to the 21st century.