Expert: Boris Johnson doesn't want to leave the EU with no deal
Dialogue 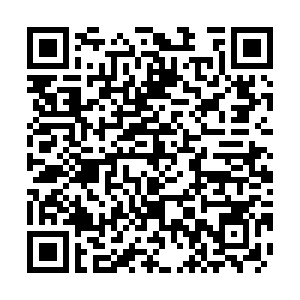 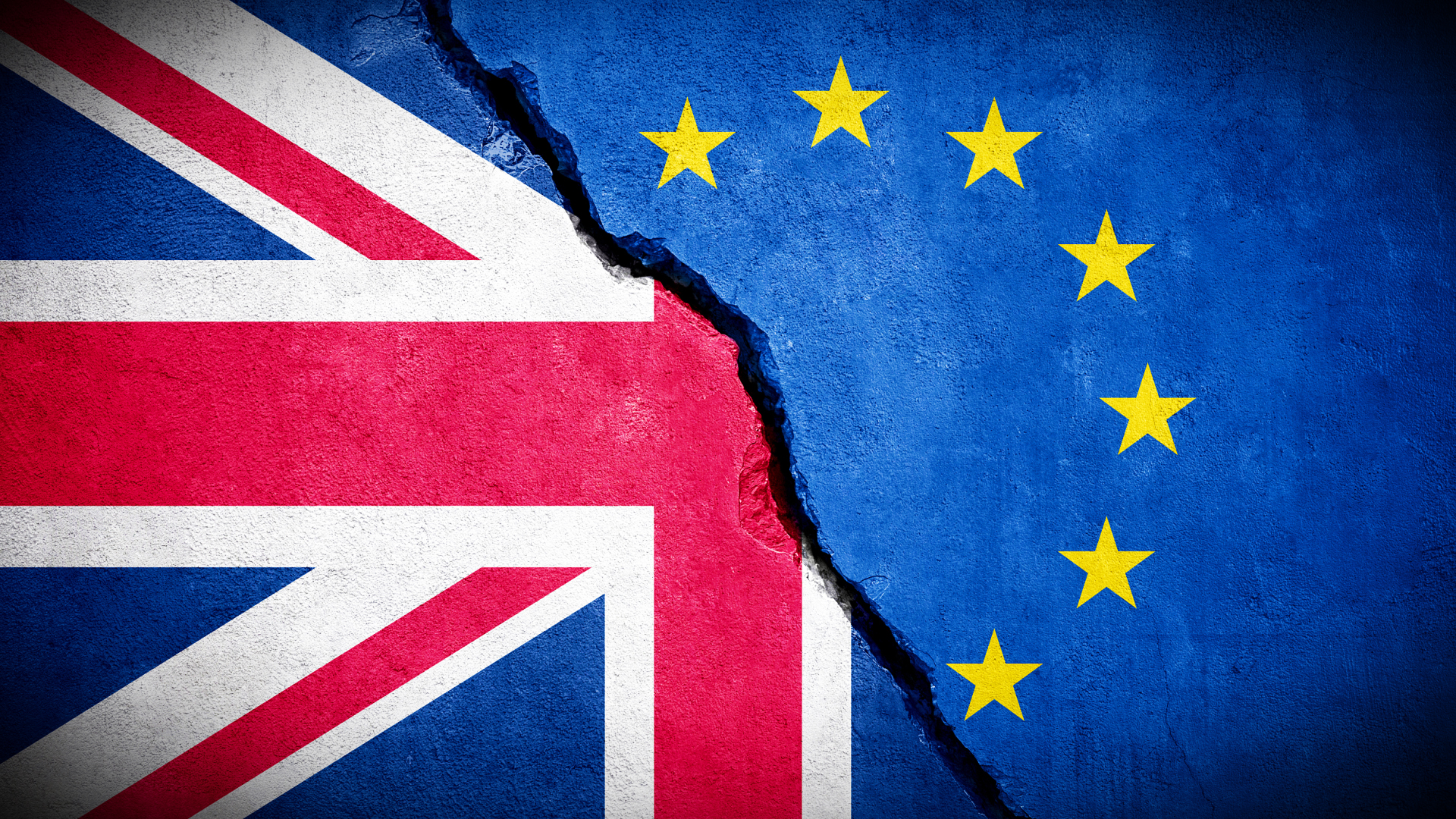 European Union (EU) leaders met in Brussels this week for a two-day summit to seek a way out of the Brexit impasse. But, hardly any progress was made. Talks hit a snag over several key issues, including access to fishing waters, border issues and how to enforce any potential trade pact between the two sides.

Earlier last month, British Prime Minister Boris Johnson set a deadline of October 15 to decide whether to press ahead with the negotiations or opt for a "no deal" Brexit. Why has there been such difficulty in the negotiations? What are the bargaining chips held by London and Brussels? And will there be a no-deal Brexit? If so, how would the two sides cope with the situation?

Cui Hongjian, director of the Department for European Studies at China Institute of International Studies, pointed out the sticking point boils down to the lack of mutual trust between the UK and the EU. He believed the biggest difficulty for negotiations is the sovereignty issue, not the fishery or other issue. There will still be a last chance to reach a deal before the end of this year, Cui noted.

Professor Iain Begg at the European Institute of London School of Economics and Political Science is quite sanguine about a possible deal between the EU and the UK. He believes that both sides have strong incentives: "I'm pretty certain he (Boris Johnson) does not want to leave the EU with no deal." As Prof. Begg indicated, the hard words by negotiators were just political rhetoric, which can't cover up the fact that the UK doesn't actually want a no-deal Brexit, because the costs of no-deal are so high.

"If no deal were to happen, the damage will be double." Prof. Begg warned. He told CGTN Dialogue that businesses were not ready for a no-deal scenario, as companies still don't know what trading relationship they will face with the EU as time runs out and many don't have the resources to prepare, especially during the economic hard times compounded by COVID-19 pandemic. 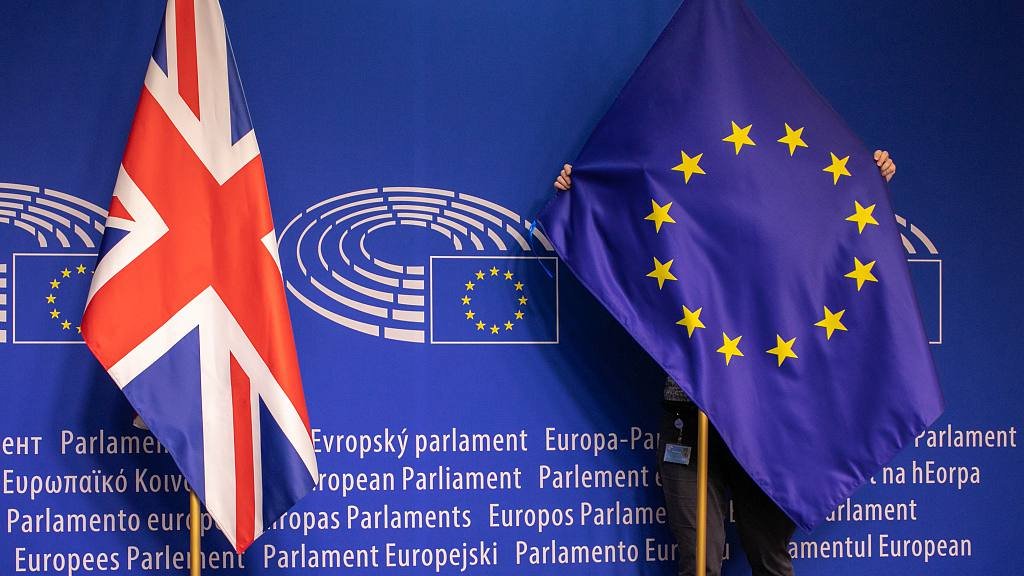 Fraser Cameron, director at EU-Asia Center in Brussels, echoed prof. Begg's opinions and is foreseeing that the no-deal consequences will be "catastrophic". He believed what Prime Minister Boris Johnson's aim now is not necessarily to "have a spectacular deal" by the end of 2020, but a "Canada deal" or an Australia model, which is a minimum deal is quite possible.

He also pointed out the bargaining chips are more on the EU side now, and apparently the UK is in a weaker position. He said the EU has remained united on the negotiations despite many efforts by the UK to split them off. The number one priority now for the EU is to maintain the single market of 450 million consumers built up over five decades, he added.

"It's always been a mistake of the Brits to think that they can go and do bilateral deals…walking away from the biggest single market. And once unemployment starts to rise, particularly because of disruption to supply chains, this will be a huge political problem for the government." Cameron warned.