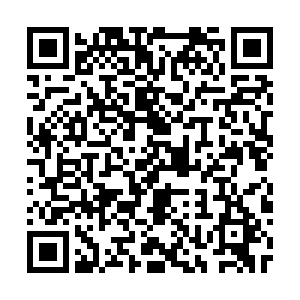 At least four people were killed on Saturday after houses collapsed in a landslide in Xuanhan County in southwest China's Sichuan Province, according to local authorities.

The landslide was caused by continuous rain. A total of five people were buried and search and rescue operations are still ongoing.

The rescue team said four bodies were recovered and one still missing.