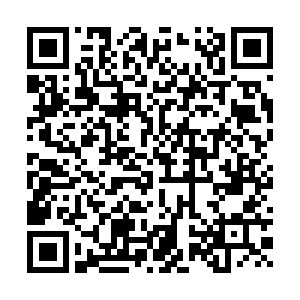 The USS Ronald Reagan Aircraft Carrier Group is now "conducting maritime security operations" in the South China Sea for the third time since the beginning of 2020, according to U.S. Naval Institute News. The strike group passed through the Strait of Malacca and entered the South China Sea on October 15.

Almost at the same time, the guided-missile destroyer USS Barry passed through the Taiwan Strait, which marks the 10th time this year that an American warship has passed through the Strait, the highest number in a full year since 2016.

The U.S. has been increasing its military presence in these waters despite the backdrop that all countries across the world are grappling with the COVID-19 pandemic, with a purpose of "freedom of navigation operations in accordance with international law", so as to "demonstrate the U.S. commitment to a free and open Indo-Pacific."

But facts tell a totally different story from the one that the U.S. tries to sell. One could better understand the logic behind the U.S. growing military presence with just a glance at some facts.

On July 13, U.S. Secretary of State Mike Pompeo rejected nearly all Chinese claims in the South China Sea by calling them "completely unlawful." This is the first time the U.S. government has taken a position on the issue, which adds to tensions. 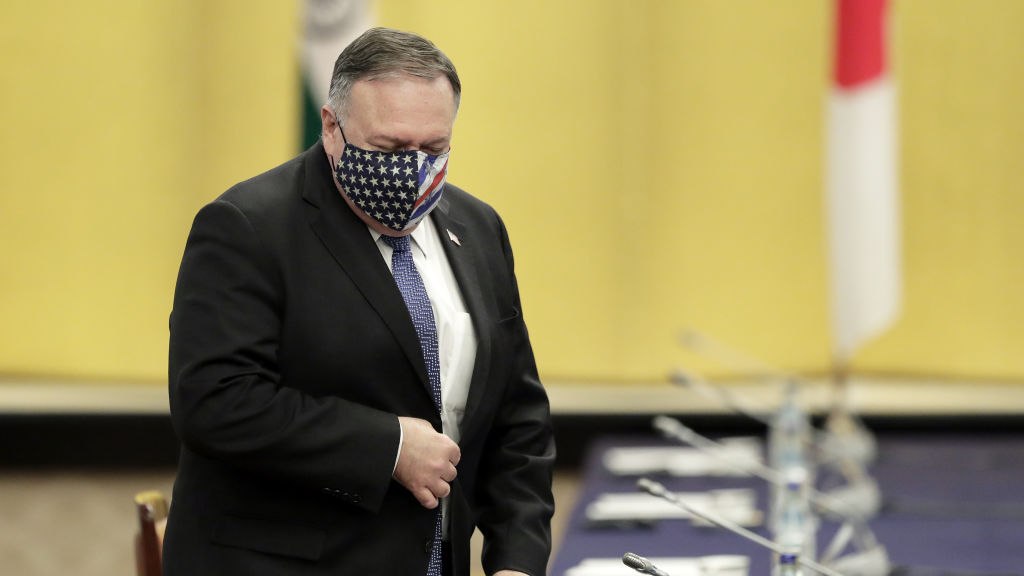 In the face of China's countermeasures, the U.S. invested more military resources in the name of preventing China's peaceful navigation, which they call it "bullying behaviors".

Moreover, U.S. Secretary of Defense Mark Esper has called on countries to counter China more effectively in the so-called "Indo-Pacific" during an address on August 27.

The list of these strategic threats will go on and on, as the Trump administration labeled China as a strategic competitor back in 2017. To this end, some American political elites believe that the South China Sea has disputes and "the Taiwan issue", which China has long claimed as its core interests, could be utilized as effective means to contain China.

In a nutshell, the driving impulse to the mounting U.S. military presence could be better illustrated in the context of great power competition. Nevertheless, the spread of the pandemic in the U.S. has further promoted its confrontation with China.

As the death toll caused by the pandemic has severely damaged America's image as a superpower, more U.S. policy analysts hold the view that the pandemic has narrowed the gap between the two countries in terms of economic and political strengths.

In this case, being tough on China seems to be one of the very few policy options that Trump could push to attract votes for the election.

But U.S. intervention on China's core interests to its advantage will only incur China's condemnation and countermeasures. This, in turn, requires the U.S. to invest more military resources to meet its commitment to the "free and open Indo-Pacific."

This reflects the U.S. strategy's dilemma: the more military resources the U.S. invest, the more insecure it feels. In order to get rid of this vicious circle and a potential arms race, the U.S. should propel a relationship with China based on coordination, cooperation, and stability.

One way out is to restore the "new type of great power relations" initiated by President Xi Jinping. Xi and former U.S. President Barack Obama reached a consensus on this, and it helped ensure regional peace and stability at that time.

History tells that a relatively weak U.S. president running for reelection would probably take some risky move before the presidential election. All parties need to stay alert while Election Day is near.

As for the next U.S. administration, it is high time to revamp the current strategy and maintain regional peace and stability.