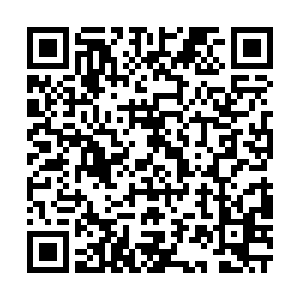 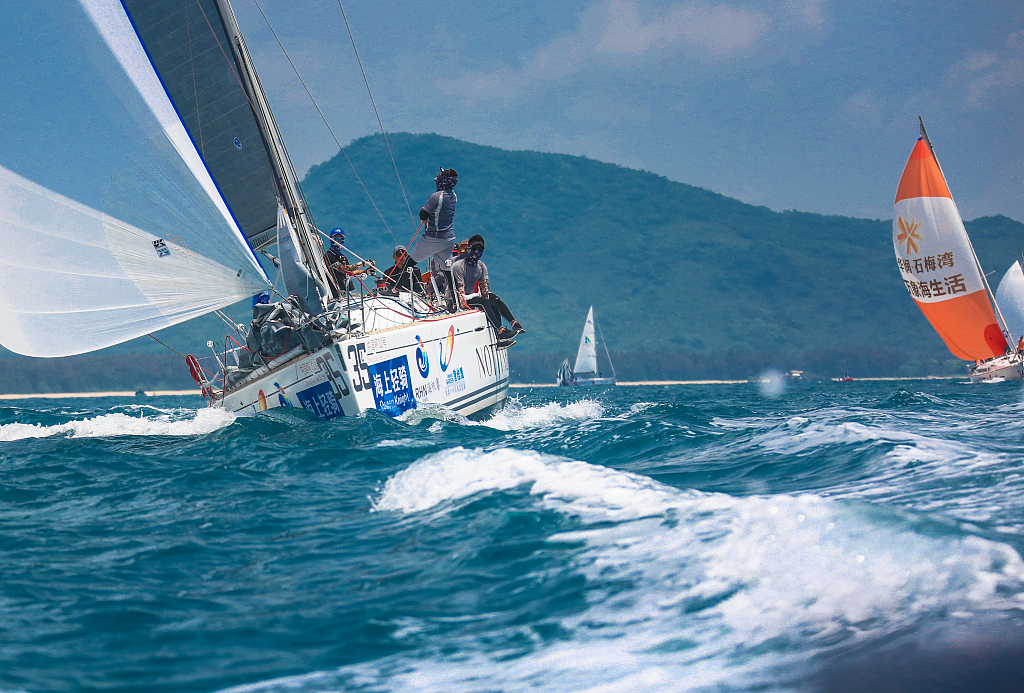 The southern Chinese province of Hainan is planning to build a submarine cable from the province to Southeast Asian countries, authorities said at a press conference Friday.

Hainan is currently building a submarine optical cable connecting Hong Kong that is due to be completed next year, according to the Hainan Communications Administration.

The province is pushing forward the construction of a regional bureau for stepping up international communications services, mainly for Belt and Road countries, in the provincial capital city of Haikou, Chen Xingwu, deputy director of the administration, said.

Chen added that the administration is planning to carry out an international data private line service to improve Hainan's international communications services.

On June 1, China released a master plan for the Hainan free trade port, aiming to make the island a globally influential, high-level free trade facility by the middle of the century. The plan also encourages the province to open up its telecommunications sector further.