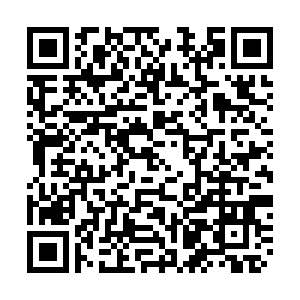 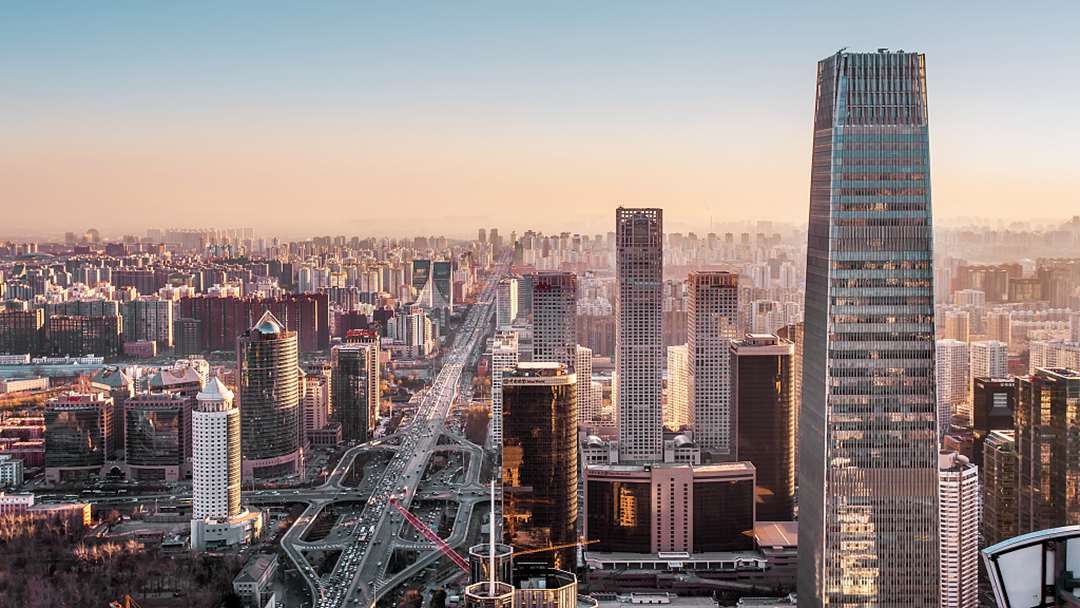 China does have the fiscal space to support its economic recovery, an International Monetary Fund (IMF) official has said, urging the country to strengthen its macro fiscal framework to deal with the challenges exacerbated by the COVID-19 pandemic.

China has quite a "sizable" fiscal support this year, and it's one of the few countries where further fiscal support is expected in 2021, Vitor Gaspar, director of the IMF's fiscal affairs department, told Xinhua in a remote video interview earlier this week.

Gaspar noted, in particular, the Chinese central government has been providing resources to subnational governments so that they can sustain the level of spending, "which is necessary given the situation."

According to the newly released October 2020 Fiscal Monitor report, governments worldwide have taken forceful measures to cushion the blow of the pandemic, with fiscal policies totaling a staggering 12 trillion U.S. dollars globally.

Such measures, together with sharp falls in tax revenues owing to the recession, have pushed global public debt to a record high of close to 100 percent of GDP, according to the report.

The public debt level of China, meanwhile, is also increasing this year and is expected to continue its rising path from 2021 to 2025.

"My understanding is that the time frame that is used by the Chinese authorities is much longer than 2025," Gaspar said, noting that low interest rates, economic growth and fiscal adjustment are expected to slow down the increase of debt in the medium term.

The IMF official, however, said it's still important for China to manage public debt and public finance risks, and it should strengthen its macro fiscal framework to deal with the "challenges that were made more pressing by COVID-19."

In its latest World Economic Outlook report released on Tuesday, the IMF projected China's economy to grow by 1.9 percent this year, 0.9 percentage point above its June forecast.

Gaspar also noted that China has the fiscal space to have "a supportive policy" in the short term. "China does have a substantial room to maneuver," he said.

Gaspar encouraged China to continue rebalancing its growth model, noting that there is still a need to move toward a consumption-driven growth model, and a growth model that is more inclusive and greener.

As economies gradually reopen amid uncertainty about the course of the pandemic, governments should ensure that fiscal support is not withdrawn too rapidly, the IMF official noted.

With many workers still unemployed, small businesses struggling, and 80-90 million people likely to fall into extreme poverty in 2020 as a result of the pandemic -- even after additional social assistance -- it is too early for governments to remove the exceptional support, Gaspar said.

"As time goes by and the crisis abates, the recovery takes hold, one will need to deal with legacy problems with preexisting conditions," Gaspar said. Problems include high public debt levels, and certain types of intervention that have public finance risks, such as guarantees, loans, and equity injections.

"We recommend to all countries all around the world that they should use medium to long term fiscal frameworks," said the IMF official.

Noting that the uncertainty associated with COVID-19 is "extremely high," Gaspar said it's very important that macro fiscal frameworks, medium to long-term fiscal frameworks, "be strong and robust, and built in line with the best principles of transparency and accountability."

"It's also very important for policy to be flexible so that you can adapt to circumstances, which may be fast changing," he added.

The IMF official also noted that there is a strong differentiation across countries in response capacity, with low-income countries facing much stricter financing constraints than advanced economies and emerging market economies.

Countries with increasingly tight budgets will need to deliver more with less, by re-prioritizing spending and enhancing its efficiency, Gaspar said, adding that some may need further financial support and debt relief.