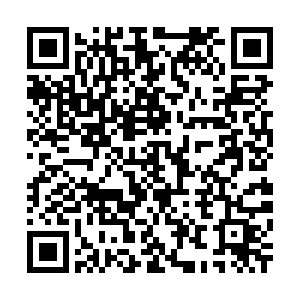 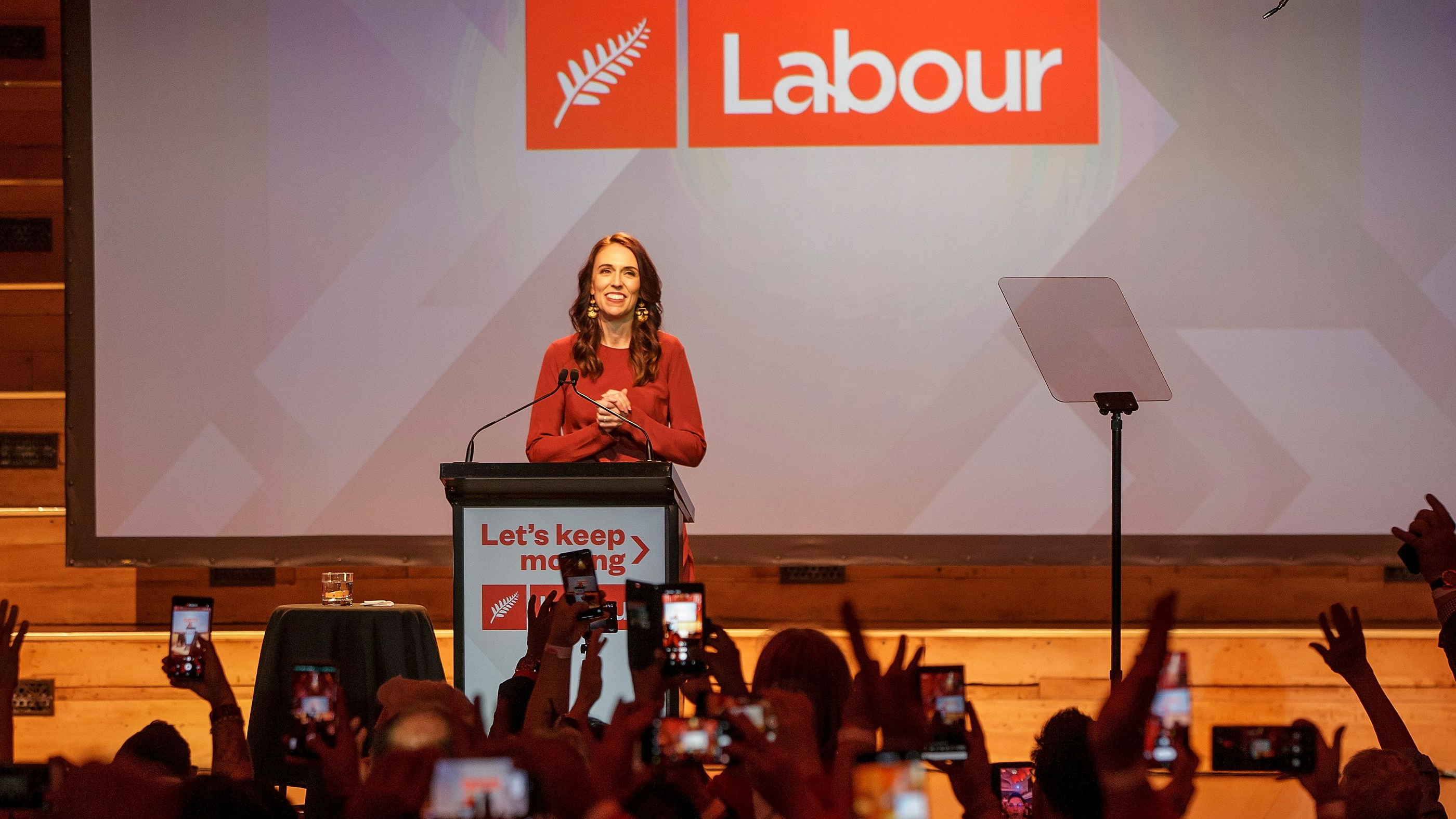 With two-thirds of the vote counted, Ardern's center-left Labour Party was on 49.2 percent and forecast to take around 64 seats in the 120-member parliament. No leader has achieved an absolute majority since New Zealand adopted a proportional voting system in 1996, leading to multi-party governments' succession.

While the count has not been finalized, the figures were enough for opposition leader Judith Collins to concede after phoning Ardern.

"Congratulations on your result because it is, I believe, an outstanding result for the Labour Party. It has been a tough campaign," Collins told cheering supporters in Auckland. 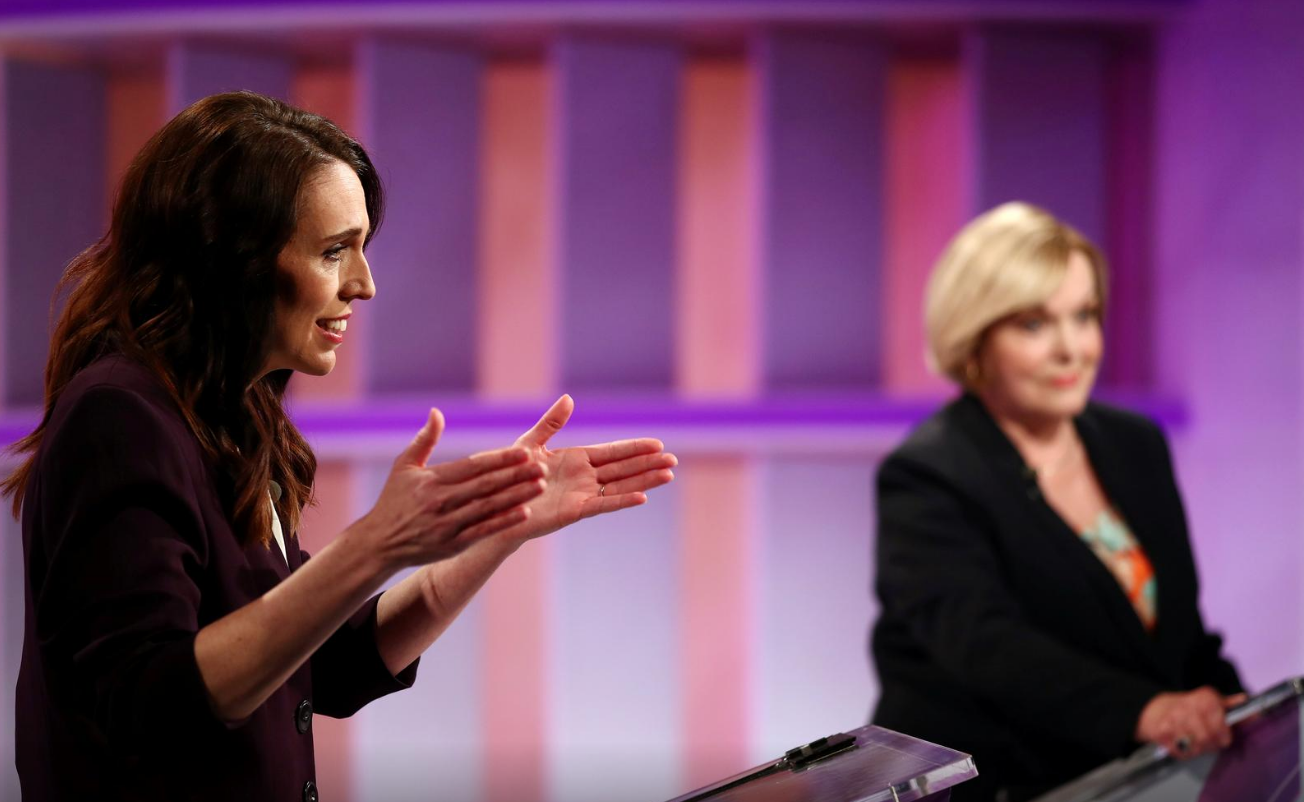 Her conservative National Party was expected to take around 35 seats in what appears to be its worst result in nearly 20 years.

Ardern's performance beat pre-election opinion polls and put Labour on course for its strongest showing since 1946.

Party president Claire Szabo praised the charismatic leader's campaign, who sparked a wave of support dubbed "Jacinda-mania" when she took over the party in 2017 as it was languishing in the polls.

"There's no doubt the strong, great leadership we've had from Jacinda Ardern has been a massive factor in all this," she told NZ.

Ardern had dubbed the vote "the Covid election" and campaigned on her government's success in eliminating community transmission of the virus, which has caused just 25 deaths in a population of five million.

The pandemic is just one of a string of crises that showed Ardern's leadership qualities during a torrid first term. She displayed both empathy and decisive action on gun control after a white supremacist gunman killed 51 Muslim worshippers in the Christchurch mosques attack last year.

"No matter what crisis is thrown my way, you will always be assured I will give my everything to this job, even if that means a huge sacrifice," she said this week.

A month after new COVID-19 infections in Auckland, the election was delayed, which led to a second lockdown in the country's largest city.

Life is back to normal in New Zealand, but its borders are still shut, its tourism sector is bleeding, and economists predict a lasting recession after the harsh lockdowns.

The economy shrank at a 12.2-percent annual clip in the second quarter, its steepest drop since the Great Depression. Debt is forecast to rise to 56 percent of gross domestic product from less than 20 percent before the pandemic.

New Zealanders also voted on Saturday in referendums to legalize euthanasia and recreational marijuana, with results to be announced on October 30.