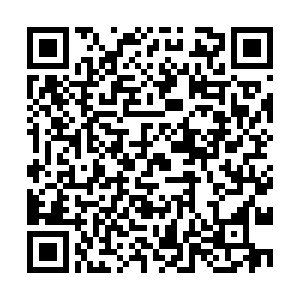 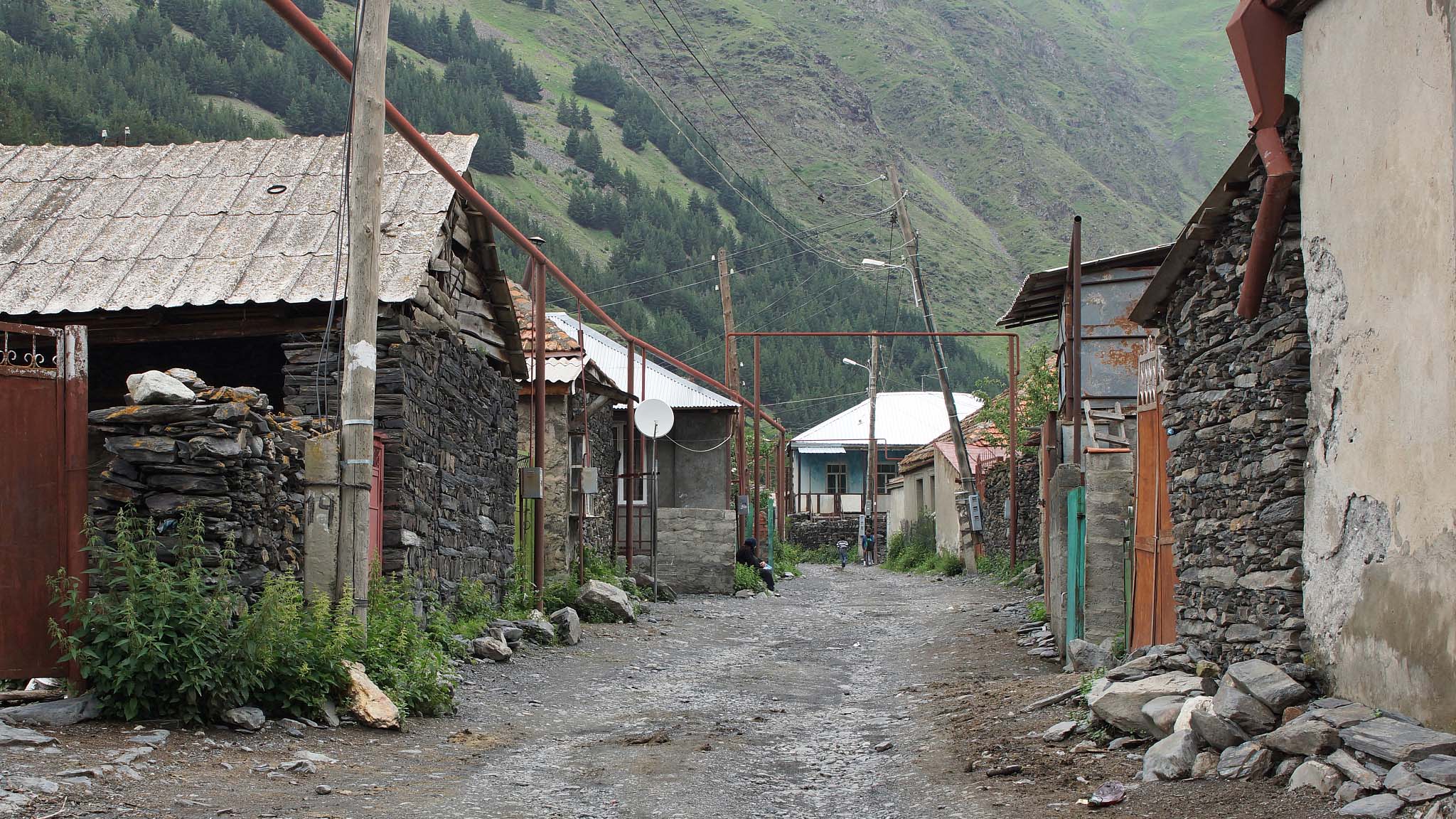 Malaysia has made huge strides in reducing poverty. In the mid-1980s, around one-third of its population was poor. Today, it's ranked as an upper middle income country. But the UN believes poverty levels in the country may have been underestimated, and as many as one-sixth of Malaysians can still be classified as poor. The government recognizes this as urban residents are struggling to cope.