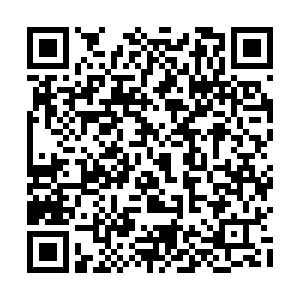 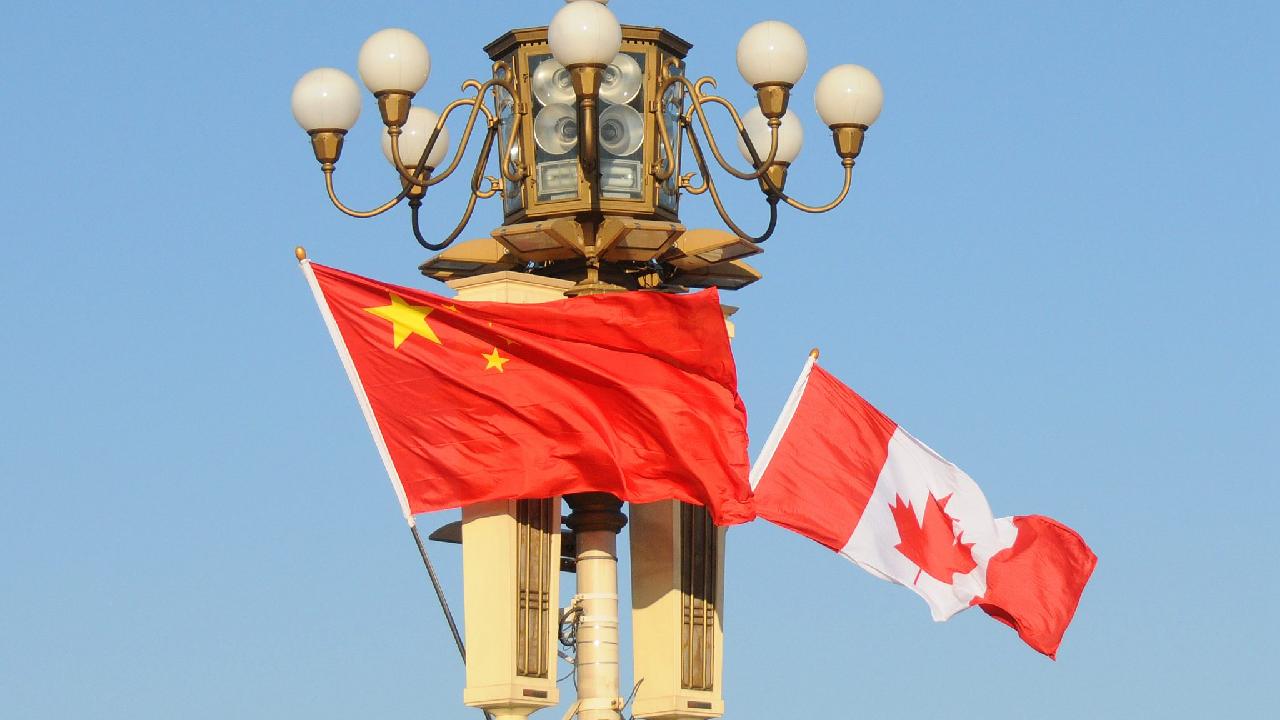 Editor's note: Hamzah Rifaat Hussain is a former visiting fellow at Stimson Center in Washington and currently serves as assistant researcher at Islamabad Policy Research Institute (IPRI) in Pakistan. The article reflects the author's opinions, and not necessarily the views of CGTN.

On Friday, Beijing denied that it was practicing what Canadian officials termed as "coercive" diplomacy or politics of intimidation towards Ottawa. History is replete with how politics of intimidation was never a part of China's doctrine toward states such as Canada given that the bilateral relationship, despite present tensions, was based upon goodwill since the Pierre Trudeau era in the early 1970s and initially in 2015 when his son Justin Trudeau became the prime minister of Canada.

The baggage of goodwill notwithstanding, tensions are being escalated in part by Canada's inability to understand the Chinese narrative on domestic arrests and human rights concerns which require a careful appraisal of how Beijing is dealing with a tense but historically significant relationship, where both escalation and an increase in trust deficits are to be avoided at all costs.

Ottawa's narrative is that China is practicing draconian measures which are an anathema for internal and global stability and imperils the current status of bilateral relations. This narrative is eerily similar to the Trump administration's castigation of China on fronts such as the perceived treatment of Uyghur people in Xinjiang or clampdowns in Hong Kong. In theory and practice however, this narrative becomes contentious given that China on numerous occasions has signaled intent on cementing strong China-Canada cooperation and also endeavored to improve its relationship with the United States which has been on a downward spiral.

The arrest of Meng Wanzhou, Huawei CFO and Chinese citizen in Vancouver in late 2018 resulted in the straining of bilateral relations between Canada and China but was based upon a bank fraud warrant issued by the American authorities, not the Canadians. Given the campaigns run internationally against China regarding its perceived lack of transparency on COVID-19 and alleged human rights violations in Xinjiang, the decision to keep Wanzhou incarcerated based on American dictates and requests for extradition hurts the strong ties which China and Canada have enjoyed as two sovereign states. Yet, as a reciprocal option, China did not arrest Americans on Chinese territory in order to avoid further confrontation with the United States as stated by Nelson Wisemen, a political science professor at the University of Toronto.

Furthermore, the detention of two Canadian nationals which has been decried by Ottawa was on account of both individuals engaging in anti-state activities which were considered as endangering China's national security. Evidence of American meddling in this quagmire which should otherwise be principally between Ottawa and Beijing, is when the U.S. Secretary of State Mike Pompeo relayed his commitment to the Trudeau administration that the two detained citizens who according to him were unlawfully incarcerated, would be released.

Numerous news reports suggest that Pompeo did not make any such statement to the Chinese government which shows that the United States is pursuing an exclusionary agenda towards Beijing by reaching out to its traditional allies. This policy must be viewed as part of a systematic international campaign to isolate China and strain ties between American allies such as Canada and China itself. The Meng Wanzhou issue is a bilateral one and requires both Canada and China to negotiate her safe release through dialogue which is certainly possible in the absence of American bellicose rhetoric. 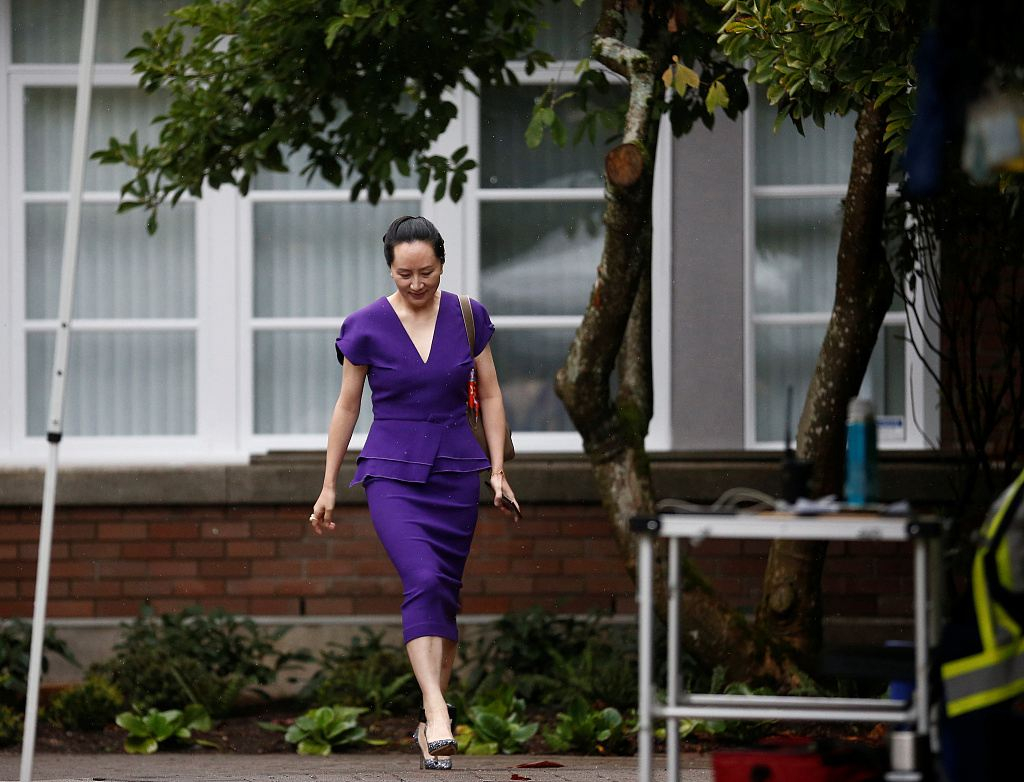 The argument of coercion being practiced by China can be punctured further given that there is an absence of any correlation between the arrests of Canadians Michael Spavor and Michael Kovrig in China and Meng Wanzhou's arrest in Canada. This was stated by Chinese envoy to Canada, Mr. Cong Peiwu who stressed upon the fact that there is no evidence that Meng broke Canadian law.

Even if Mr. Peiwu's assessment is to be contested between China and Canada, it must be done bilaterally with an understanding that there could be subjective interpretations of domestic law as well as negotiations allowing for the peaceful release of both Meng and the Canadian citizens. So far, none of this has happened despite the fact that Mr. Peiwu claimed that Meng's release can help both countries improve their relationship considerably.

A similar understanding was expressed by axed Canadian Ambassador to China, John McCallum who stated that if the Americans were to drop the extradition request of Meng from Canada that would act in Canada's interest. A bilateral understanding to diffuse tensions would be an ideal strategy without American involvement, given the Trump administration's policy of isolating China on numerous fronts prior to the November 2020 elections.

Expression of displeasure and employing coercion as a strategy are also divergent The fraying of relations between both countries is also due to Canada granting asylum to what it perceives are Hong Kong pro-democracy protesters. China as a sovereign state considers these protesters to be violent criminals which should not be granted asylum in Western countries for rebelling against the state.

The interference in another state's sovereign affairs can easily be castigated as the Chinese ambassador had pointed out that if Canada wishes to secure 300,000 Canadian passport holders in Hong Kong as safe, it should refrain from granting them asylum. This statement is an expression of displeasure at a policy being pursued not coercive diplomacy which entails the employment of rhetoric such as threats of sanctions, withdrawal of economic bilateral agreements or tabling proposals in multilateral organizations which denounce the receiving state's domestic record. China has pursued none of these strategies and has simply exercised its right to govern its domestic affairs while seeking fair treatment for one of its citizens.

For a state such as Canada which enjoys good relations with Beijing, it is worthwhile to divorce itself from the standard narratives promoted by the Trump-Pompeo duo and focus on issues which are putting the otherwise strong relationship into jeopardy. Coercion on the other hand will always seize to exist.