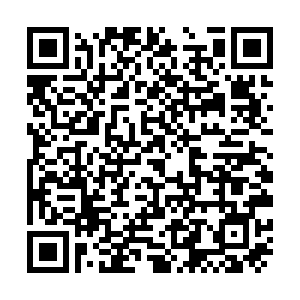 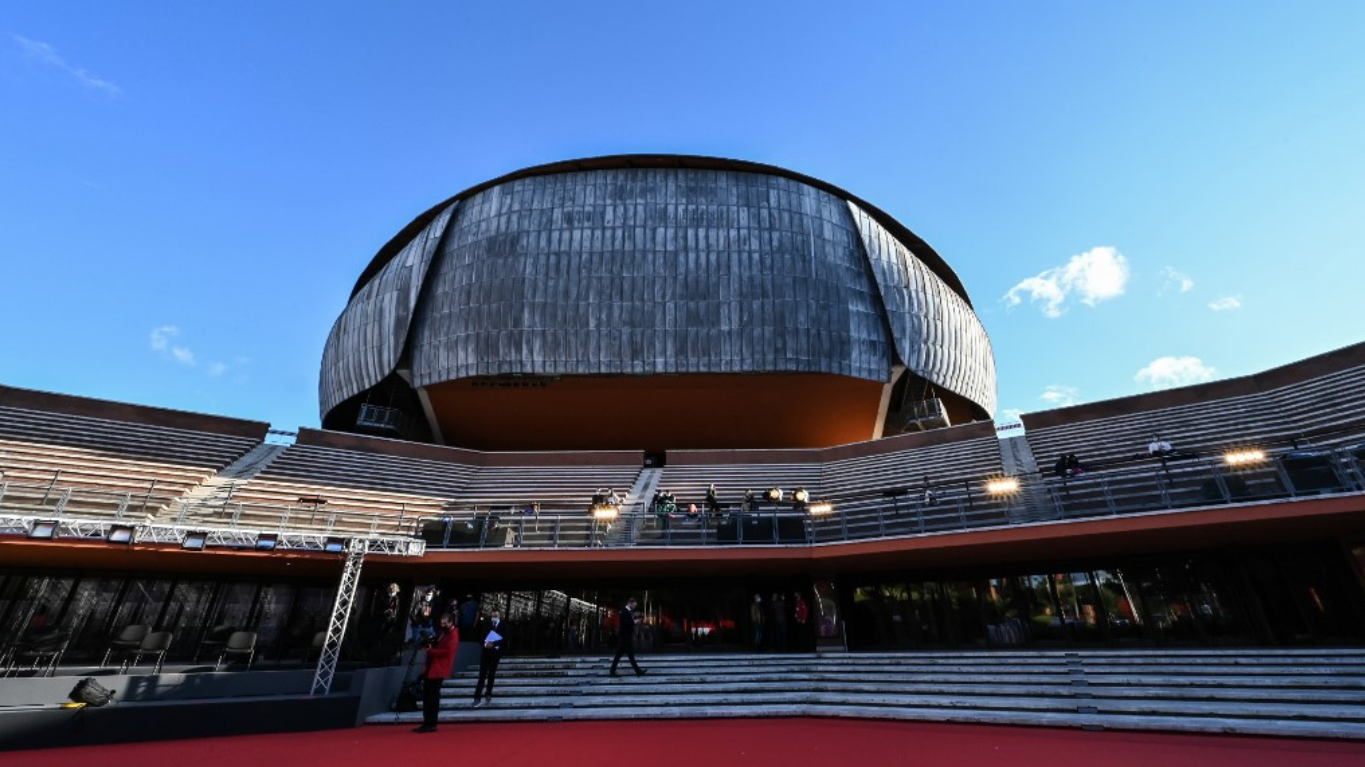 The Rome Film Festival opened on Thursday with a screening of the Pixar animated film about a jazzman's dreams, "Soul," despite the lingering coronavirus that has transformed film watching in public.

"The safety of everyone takes precedence over everything else," said festival director Antonio Monda in an interview with Il Messaggero daily.

Attending the opening night ceremony was Italy's Culture Minister Dario Franceschini and the Italian actors lending their voices to the characters of "Soul," which has received rave early reviews and will be released directly on the Disney+ platform, bypassing movie theaters.

The film premiered last week at the London Film Festival.

One of the most eagerly awaited films in Rome is the documentary, "Mi chiamo Francesco Totti" ("My name is Francesco Totti"), about the legendary footballer who spent his entire career at AS Roma.

However, whether Roma's ex-number 10, who has just lost his father, will turn up is uncertain.

The 15th edition of the festival will endOctober 25.

(Top image: The Rome Film Festival opened with a screening of "Soul".)