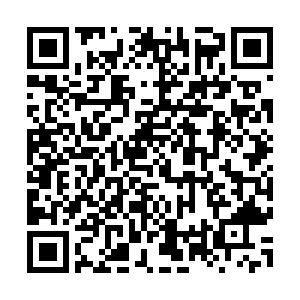 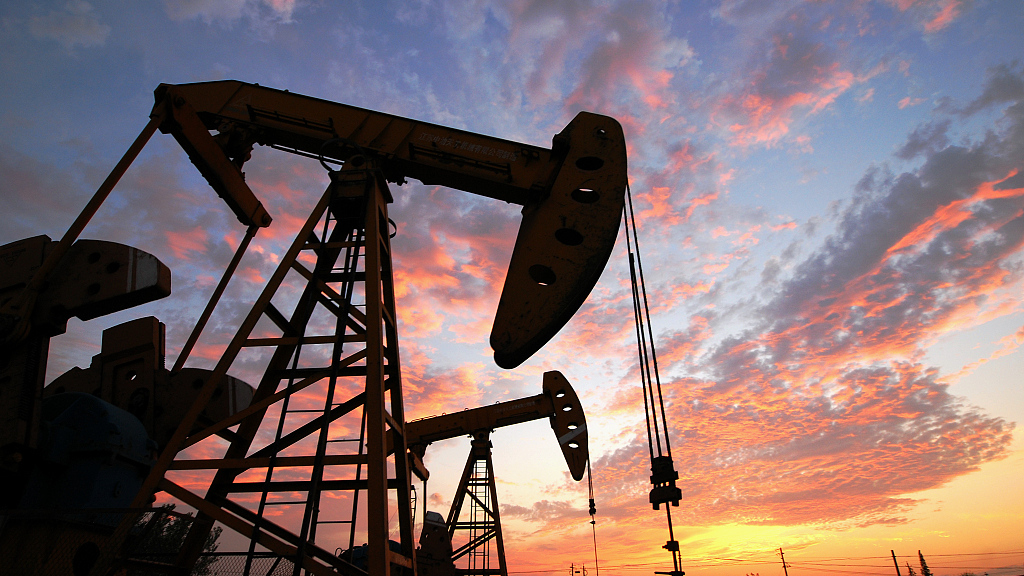 Although some of the non-OPEC countries like Canada, Brazil and producers from Europe's North Sea will fill some of the gap, Midgley said, "It will be OPEC (the Organization of the Petroleum Exporting Countries) that will fill the gap for that supply loss as demand recovers."

Speaking at a media briefing, he said "ultimately, it will be OPEC that will be needed to fill the gap if it's required."

The oil market has gone through dynamic equilibrium in the summer and started a wobble at the end of September, said Midgley.

China's purchase of crude oil is providing support to oil prices and the floor price of crude oil largely depends on whether China buys, according to Midgley.

Midgley said the oil market will continue to have real headwinds and find it difficult to get out of where it is now. "We see that really lasting well into next year, because we're really not going to see things tightened."

For the week ending October 9, U.S. averaged daily crude oil stood at 10.5 million barrels in comparison with 13 million barrels or higher in February and March 2020, according to the website of U.S. Energy Information Administration (EIA).

However, U.S. crude oil production will be 2 million barrels per day lower by 2024 if Democrats win in the upcoming general election and ban fracking of shale oil and gas, according to S&P Global Platts.

In the long run, U.S. tight oil production is not likely to reach heights projected in previous years and will peak around 2030 while OPEC liquids will fill the gap, according to 2020 OPEC World Oil Outlook, a report issued recently.

Higher dependence on crude oil supply from the Middle East will be bearish to oil prices as Libya's crude oil output now is set to increase and Iranian crude oil could come back to the market if the United States resumes renegotiations on Iran nuclear issues, according to Shin Kim, head of supply and production analytics with S&P Global Platts.

Kim added that OPEC is also set to taper their production cuts in January 2021.