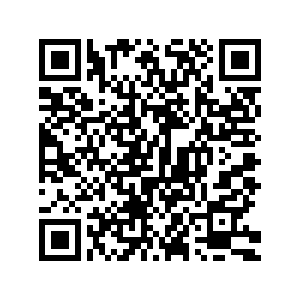 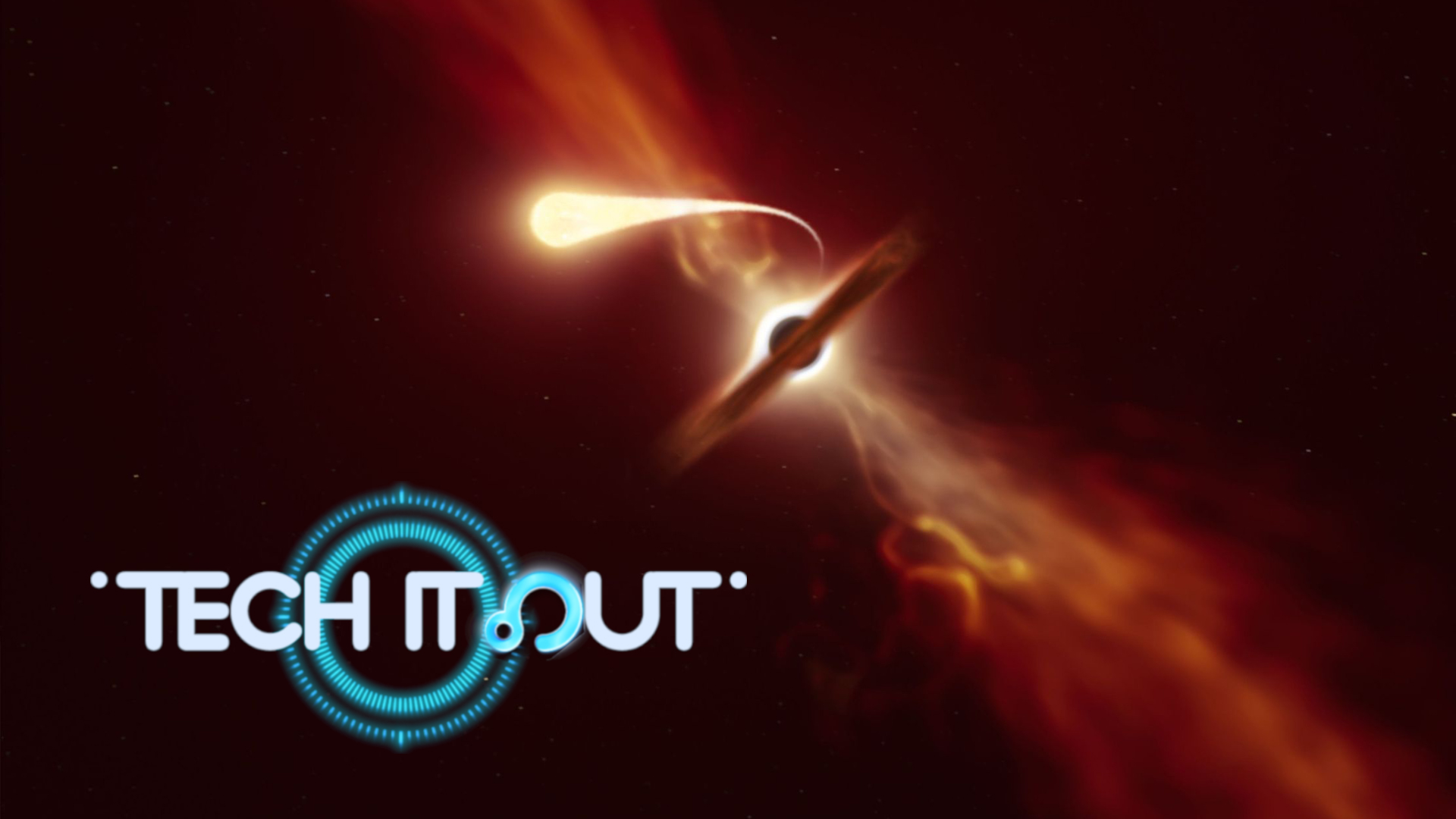 In this week's Science Saturday, from an ancient discovery in Egypt to a global COVID-19 vaccine initiative, let's take a look at what's making news in the world of science.

Egypt has unveiled 59 well-preserved, wooden coffins from 2,600 years ago. The dramatic find was unearthed in a necropolis south of Cairo. Sealed inside the coffins were mummies wrapped in burial cloth. The ancient coffins will join 30 others, discovered earlier this month in Luxor. All of them will be showcased at the Grand Egyptian Museum, currently under construction near the Giza Pyramids.

China has officially joined a global vaccine program for COVID-19, making it the biggest economy to back the World Health Organization-led initiative. The goal of COVAX is to distribute vaccines to countries that can't produce or easily buy them on their own. It aims to distribute two billion vaccines around the world by the end of 2021. Health officials say a vaccine could be ready as soon as November or December.

Climate change has doubled natural disasters around the world in two decades. A new UN report says over 7,000 major disasters occurred between 2000 and 2019. Over one million lives were lost. 4.2 billion people were affected. And global economic losses amounted to almost $3 trillion. The paper calls upon policymakers to implement disaster risk reduction strategies, and to invest in early warning systems, and disaster risk information and assessments.

Astronomers have captured a glimpse of a star being torn apart by a black hole. The epic event happened 215 million light years away from Earth. The star was ripped into threads in a bright flash by the extreme gravitational pull, before it disappeared completely into space. The phenomenon is known as the "spaghettification" of the star. It's an unprecedented insight into the cosmic process.