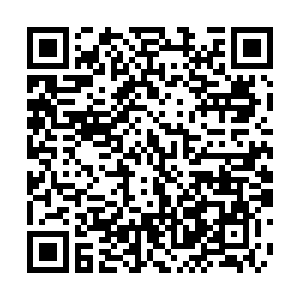 Mark Selby's defense of his English Open title continued on Friday, as he beat China's Zhou Yuelong 5-2 in the quarterfinals of this year's tournament.

Zhou had a chance to win frame six but missed a short range brown, from a tight angle, to a center pocket when he trailed 43-34. He later played a loose safety on the brown and Selby punished him to go 4-2 ahead. The Englishman sealed the result in frame seven with a run of 56. 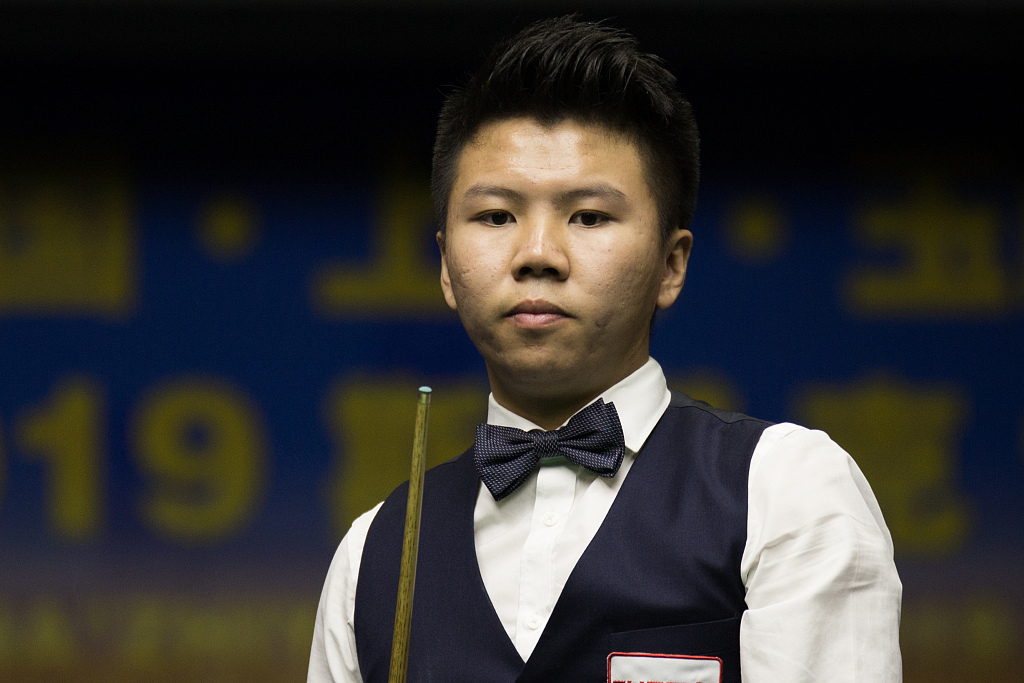 The 37-year-old English cueman will meet Neil Robertson in the semifinals, after the Australian fired three centuries to defeat Robbie Williams 5-2.

World No.1 Judd Trump and four-time world champion John Higgins will face off in the other semifinal on Saturday.