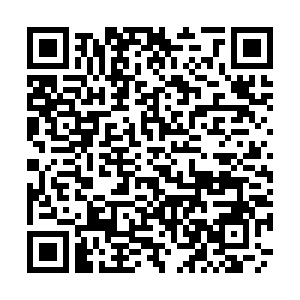 After a 3,000-year absence, Tasmanian devils have made a return to Australia's mainland. The iconic marsupials, with some of the strongest jaws on the planet, were recently released into a sprawling, biodiversity-rich reserve in New South Wales.

Tasmanian devils have been released in New South Wales. /courtesy of Aussie Ark

Tasmanian devils have been released in New South Wales. /courtesy of Aussie Ark

"They are on their own. There's no food, no shelter, monitoring takes place four times a year through a tracking system and process, but the devils are out there," said Aussie Ark president Tim Faulkner.

It's not known what led to the end of the devils' existence on the mainland.

"It may have been a mix of Aboriginal hunting, a mix of people bringing dingoes from Southeast Asia into Australia, it also might have been a couple of climate snaps that reduced prey availability for devils and potentially even disease," said Rewilding Australia director Rob Brewster.

The devils continued to thrive in Tasmania until the 1990's when a facial tumor disease wiped out about 90 percent of the wild population. 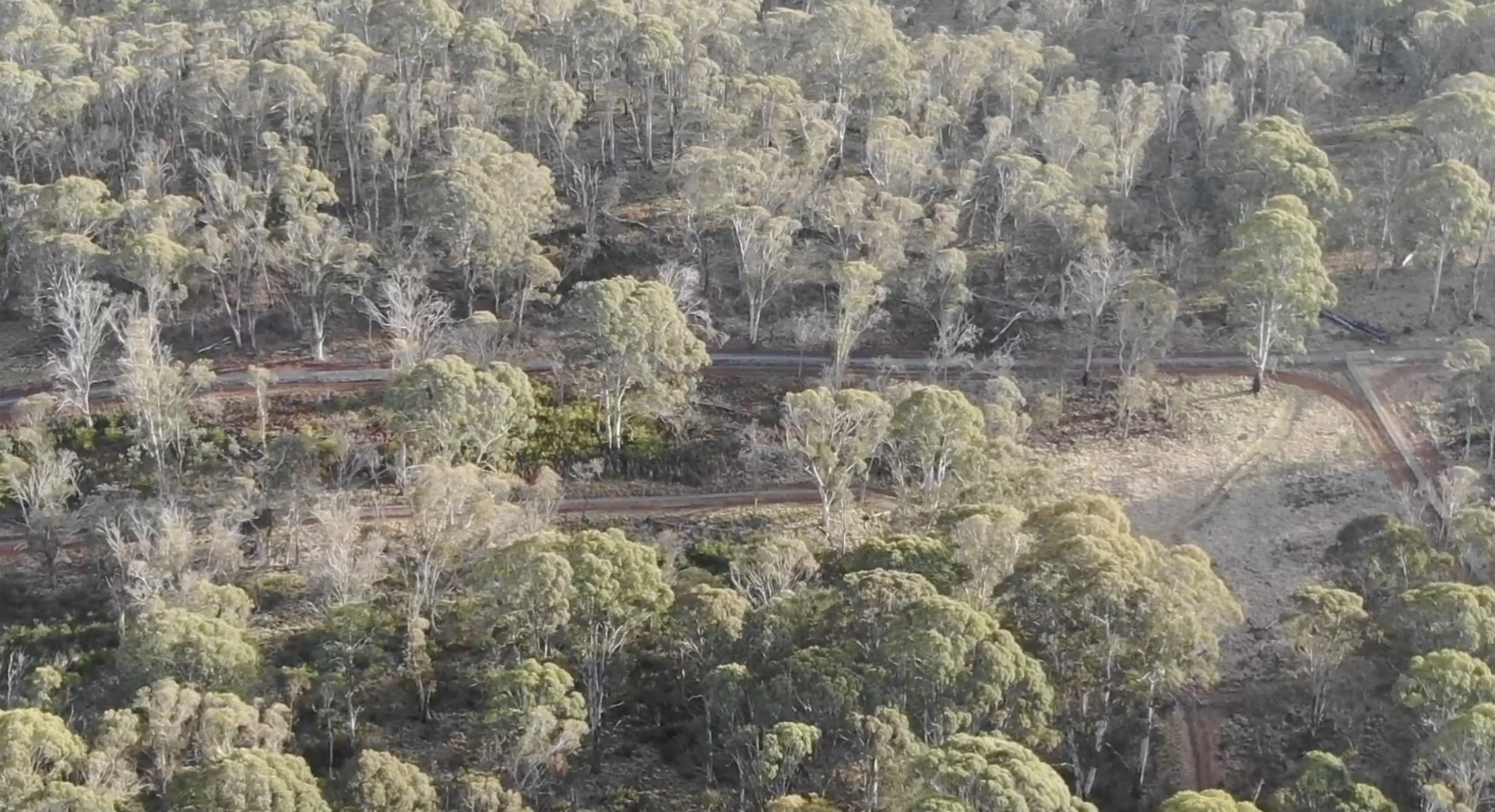 "It is the most northerly part of Antarctic beach forest and sub-alpine Montagne swamps in Australia. It is the most southerly distribution of subtropical rainforests," said Faulkner. "It got an elevation change from sea level to 1,400 meters above sea level and so it is a mixing pot and a melting pot of biodiversity. It is home to 15 percent of all vertebrate fauna in Australia.”

Australia has lost more mammals to extinction than any other country in the world, which experts say is largely due to introduced predators such as foxes and feral cats. They are counting on the devils to play a vital role in protecting other endangered species.

A Tasmanian devil takes its first step in the new environment. /courtesy of Aussie Ark

A Tasmanian devil takes its first step in the new environment. /courtesy of Aussie Ark

"The devil has a role and impact on feral pests and it maintains balance within an ecosystem. So to bring them back to the mainland, they present no threat to humans, they present no threat to livestock. It is very unique in terms of a top order predator, but what they do critically in the absence of any other solution is control and disrupt numbers and populations of the feral fox and the feral cat, which are almost singularly related to almost all of our mammal extinctions," said Faulkner.