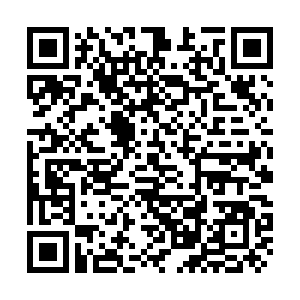 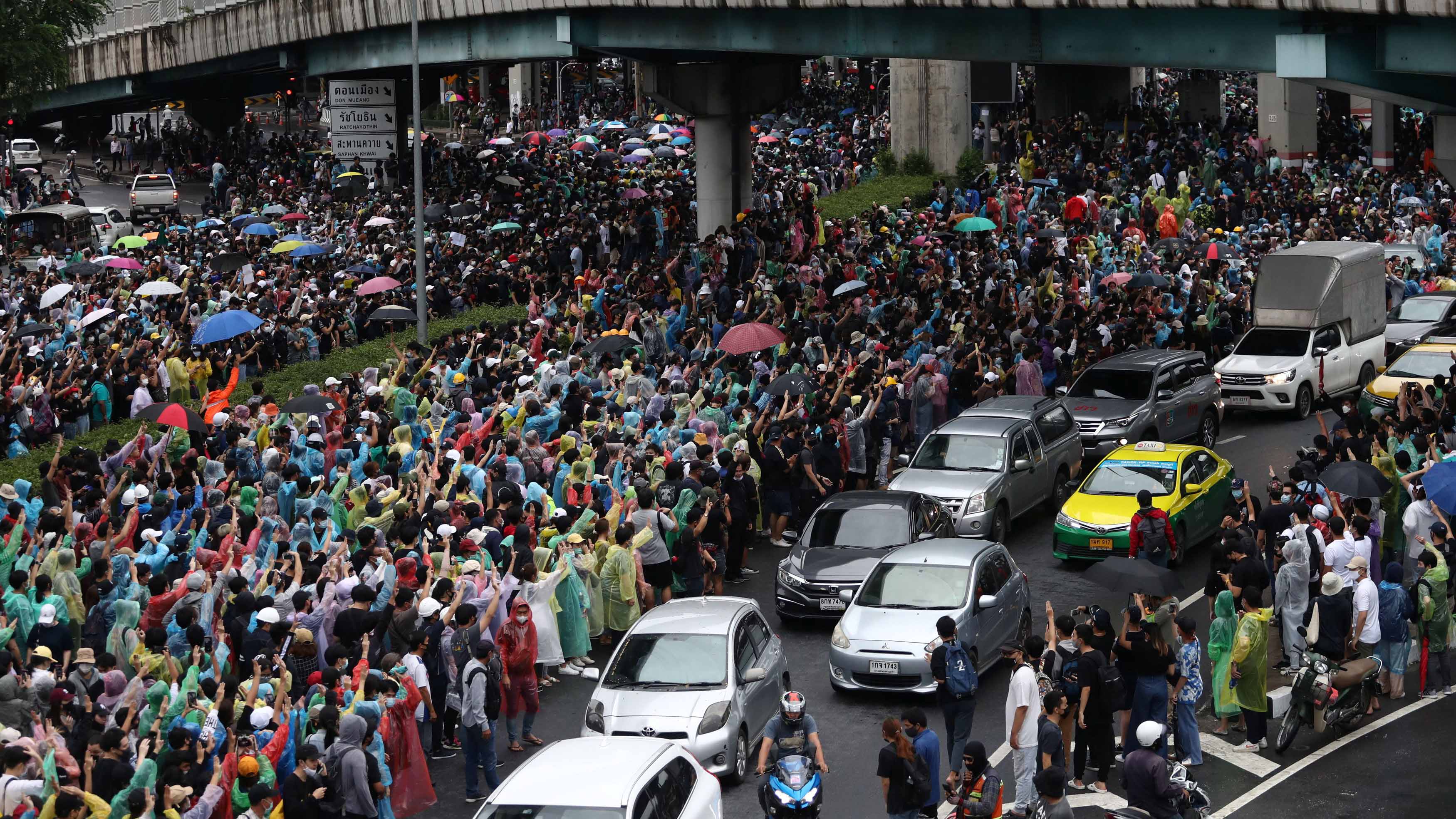 In Thailand, thousands of demonstrators returned to Bangkok's streets on Saturday, defying the state of emergency. The government has ordered a temporary closure of nearly all mass transit rail systems in the city. This comes after Thai police used water cannons to disperse the crowds for the first time on Friday after three months of rallies. Demonstrators are demanding the resignation of the prime minister, fresh elections, and a new constitution. Some also want reform of the monarchy.