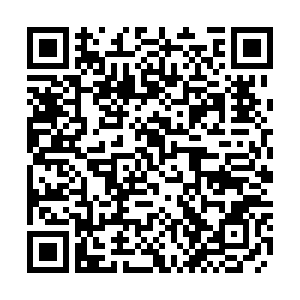 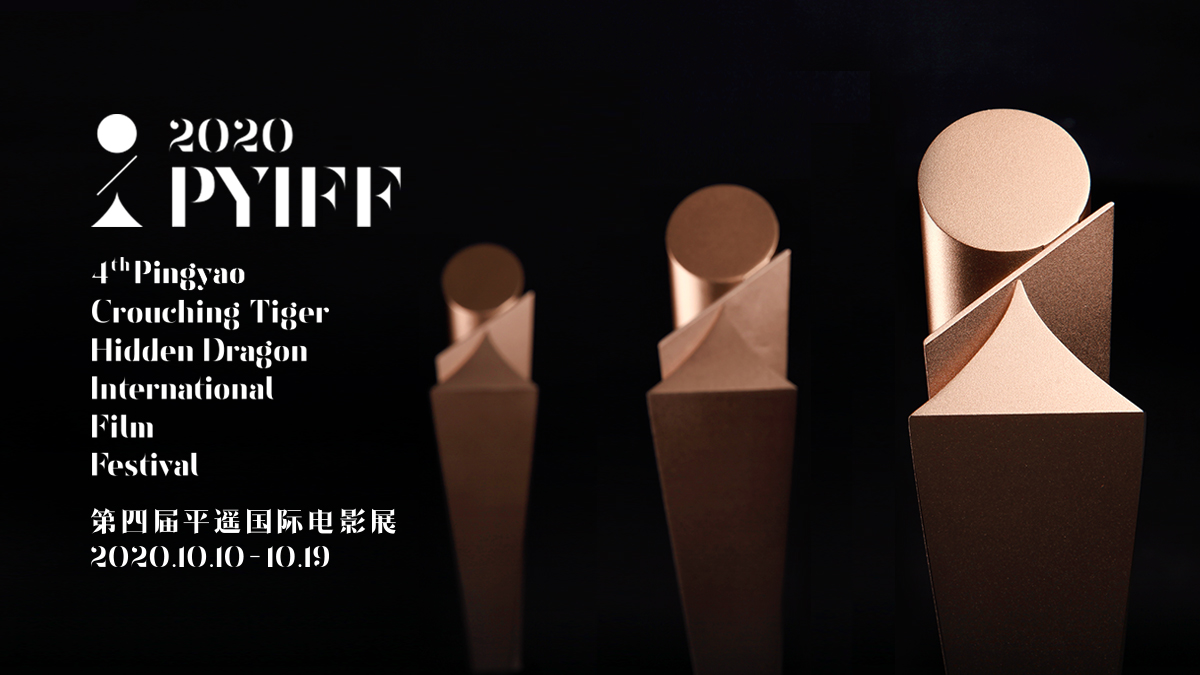 The winners of the 4th Pingyao International Film Festival were revealed on Friday in Pingyao, an ancient city in north China's Shanxi Province.

"The center stage is for young people in the future. Today's emerging talents will become the future main force. They embarked their journey from this festival of international vision, and will know which direction to go," said Ren Zhonglun, vice chairman of the China Film Association, who won the International Contribution to Chinese Cinema Award during the ceremony.

For international directorial debuts or second features in the official selection section Crouching Tigers, they were honored with Roberto Rossellini Awards. A hunter's journey "The Whaler Boy" co-produced by Russia, Poland and Belguim won the best film, and Serbian Ivan Ikic won Best Director for "Oasis".

The jury award went to Japanese director Yujiro Harumoto's "A Balance," and the special mention was awarded to "Asia" by Israeli director Ruthy Pribar.

The films, many of which were recognized at many international film festivals, such as the Venice Film Festival and the Berlin Film Festival, had their Chinese premieres during the festival. Because of the coronavirus pandemic, their directors were not able to receive awards physically in Pingyao. "Although the pandemic set us apart, but I feel that it pulls us closer," said Ruthy Pribar online. 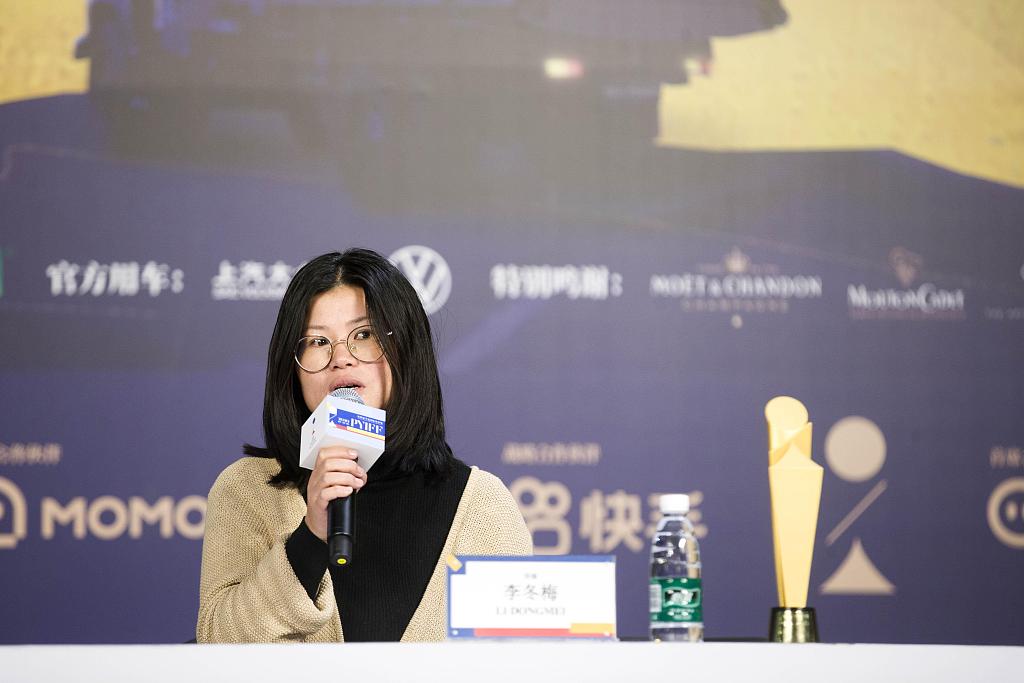 Li Dongmei said she did not expect "Mama" can be liked by so many people. Her maiden work focuses on the deaths of her mother and other relatives. The film has a slow tempo, the camera is fixed, and there is almost no audio and visual stimulus for the audiences.

Because she was making a film that has almost no "market outlook," she chose to mortgage her family's insurance loan to support the filming. But her film moved both the jury and audiences alike.

Liu Yase won Best Actress with her role in "Cafe by the Highway" and Zhou You won Best Actor for his performance in "Striding into the Wind." Yang Pingdao bagged in both the Youth Jury Award and the Cinephilia Critics' Award for "A Yang Pingdao Film." 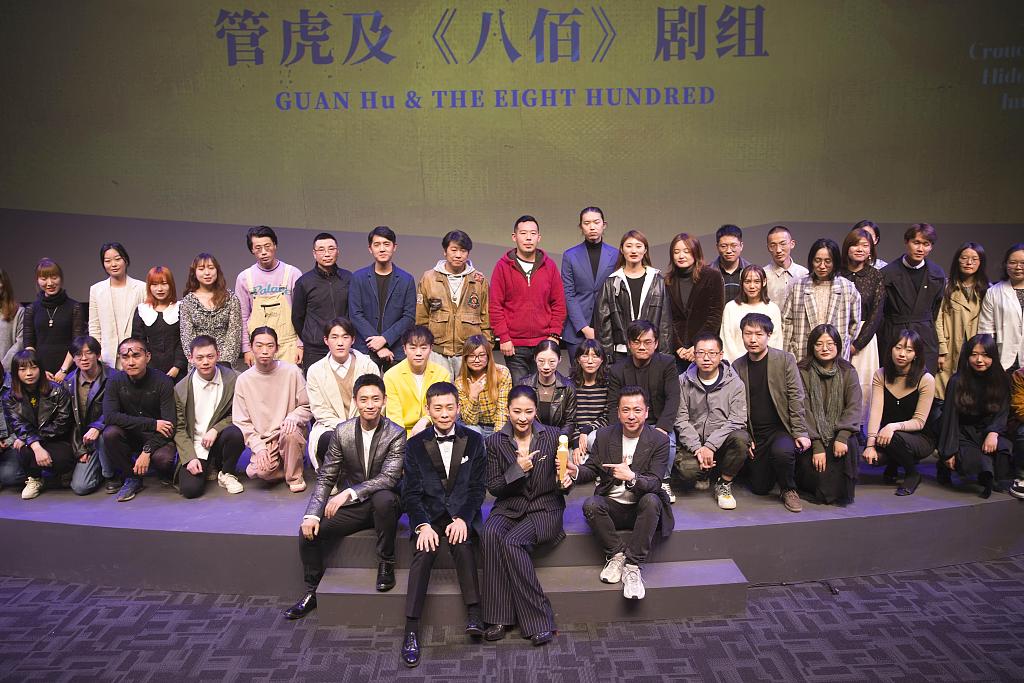 The crew of "The Eight Hundred" poses for a photo during the 4th Pingyao International Film Festival, October 16, 2020. /CFP

The crew of "The Eight Hundred" poses for a photo during the 4th Pingyao International Film Festival, October 16, 2020. /CFP

Due to the coronavirus pandemic, the theme of this year's festival changed to "Only Film…" in the sense that, "Only films can make the darkness bright."

To honor films that brought hope to the industry after China's film industry was forced to shut down for 178 days, the special 2020 Award was granted to this year's blockbuster "The Eight Hundred" and its director Guan Hu.

The film hit the screens across the country in weeks after cinemas reopened with a limited attendance rate of 50 percent, and made a box office miracle of over 3.1 billion yuan ($463 million). Its performance marked the real recovery and a new starting point of the post-epidemic film industry.

"If it was released last year, the high box office would only be the box office, but this year I feel like it has done something for the industry. The film industry is still moving forward. We are the pioneer and we are doing well," said the film's producer Liang Jing.

In the following days, the festival will screen some other much-expected films, such as Chinese director Jia Zhangke's "Swimming out till the Sea Turns Blue," South Korean director Hong Sang-soo's "The Woman Who Ran" and reputed domestic production "Back to the Wharf."