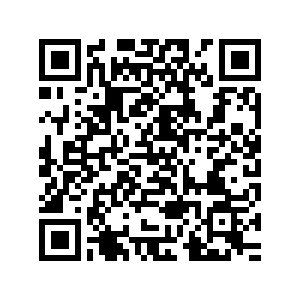 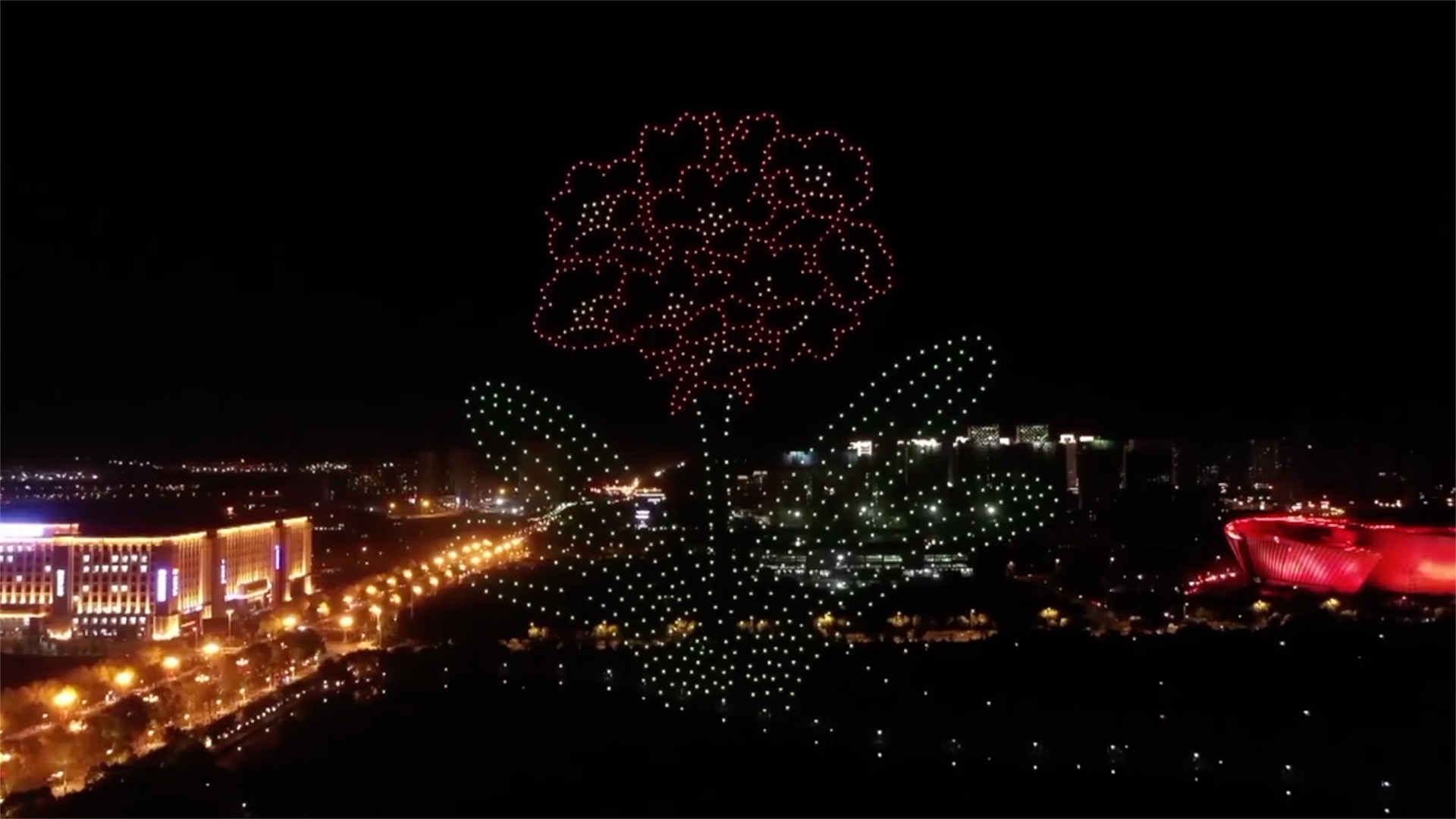 A thousand drones lit up the night sky in Changchun, capital of northeast China's Jilin Province, on October 15 and 16.

The drones were programmed to form images of objects meaningful to the city, such as its city flower, the clivia.

The spectacular show ended with a heartfelt message, "I love Changchun."