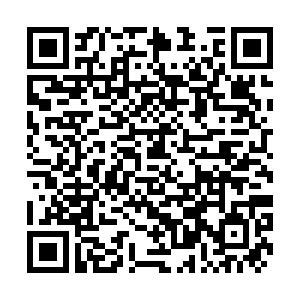 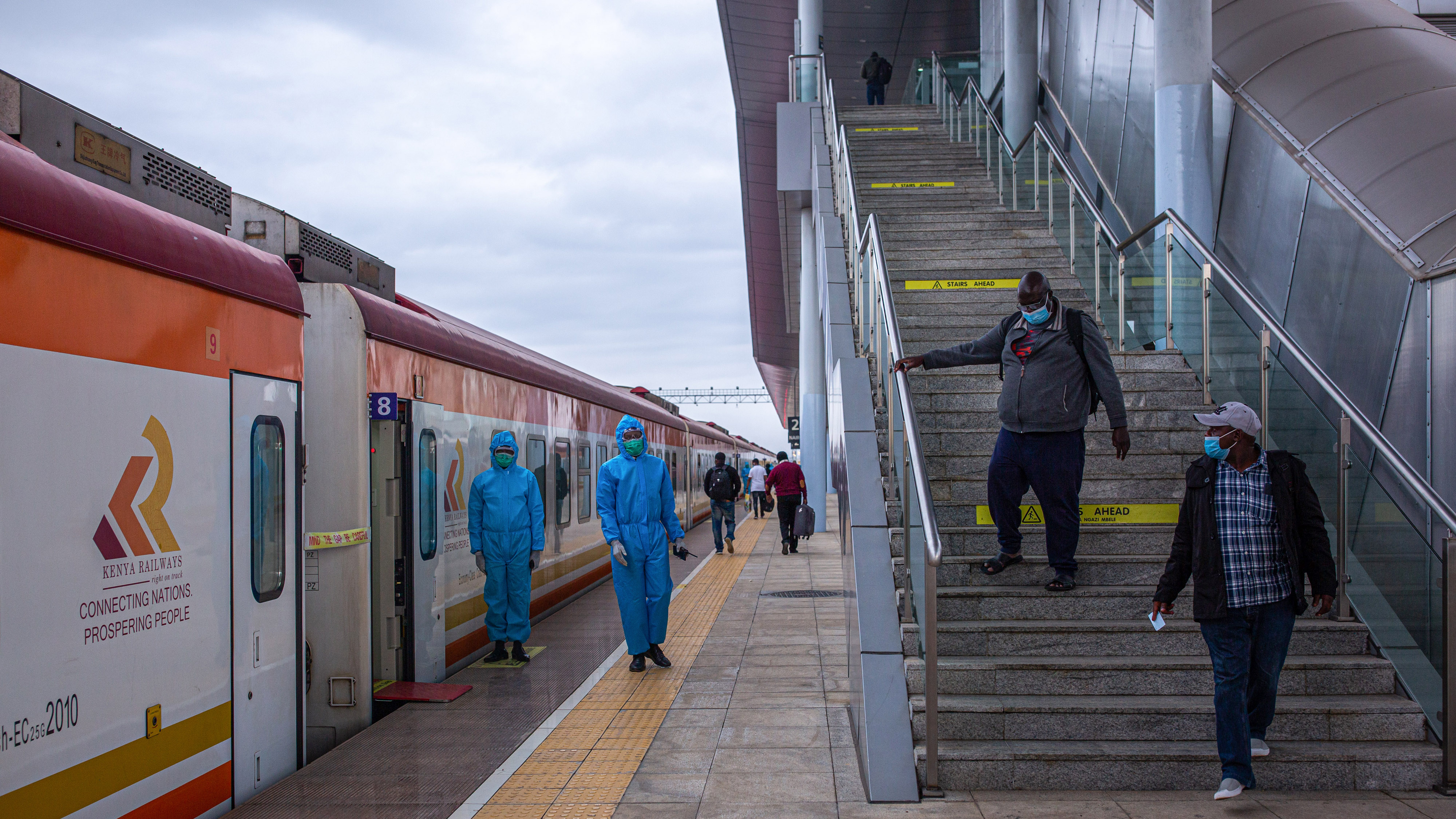 Editor's note: Keith Lamb is a University of Oxford graduate with a MSc degree in Contemporary Chinese Studies. His primary research interests are international relations of China and China's "socialism with Chinese characteristics." The article reflects the author's opinions, and not necessarily the views of CGTN.

On Thursday Chinese State Councillor and Foreign Minister Wang Yi wrote an article commemorating the 20th anniversary of the Forum on China-Africa Cooperation (FOCAC). His article was published in several African newspapers such as Rwanda's The New Times, Tanzania's IPPmedia and Zimbabwe's Herald.

In the article Wang Yi pointed out the numerous commendable achievements of Afro-Sino ties such as China-Africa trade reaching 208.7 billion U.S. dollars in 2019, which is 20 times greater than in 2000. China has now been Africa's largest trading partner for 11 consecutive years and Afro-Sino cooperation has led to flagship projects such as the building of the African Union (AU) Conference Center, the Addis Ababa-Djibouti Railway, and the Mombasa-Nairobi Railway.

China gets roasted by Western media outlets for its engagement with Africa. It has been depicted as a neocolonizer where loans for infrastructural projects are only given for access to resources and where such loans grant China soft power.

However, Professor Deborah Brautigam the head of China Africa Research Initiative (CARI) at Johns Hopkins University and the author of "The Dragon's Gift" points out that Africa is finally developing, loans given to African states come without the humiliating Western interference in sovereignty and when the West considered Africa the "failed continent" China remained a faithful partner.

Chris Alden, Professor of International Relations at the London School of Economics and author of "China in Africa" also points out that Afro-Sino cooperation has many pluses. For example, it has seeded automobile manufacturing in Nigeria.

Historically Afro-Sino relations have always been good. China despite possessing a navy, under Zheng He, far more advanced than European states, of the time, did not colonize an inch of Africa's land. In fact, the same humiliating engagement with Western elites was shared by both Africa and China, namely racist colonialism.

This mutual struggle sets the stage for FOCAC's shared cooperation today. Wang Yi writes that "colonial plunder and the Cold-War rivalry brought excruciating sufferings to the African people." It is for this reason that Afro-Sino relations follow the Five Principles of Peaceful Coexistence established through South-South dialogue.

These five principles are mutual respect for each other's territorial integrity and sovereignty, mutual non-aggression, mutual non-interference in each other's internal affairs, equality and mutual benefit, and peaceful coexistence. 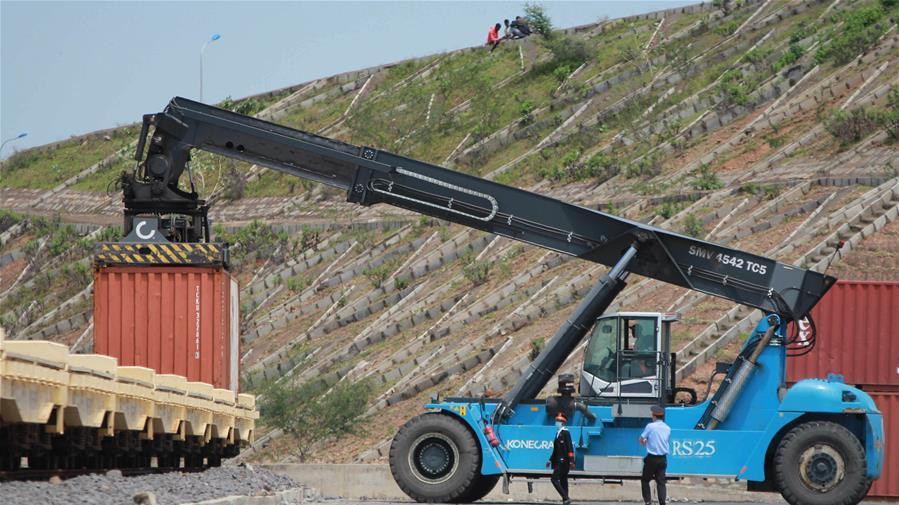 Unfortunately, these five principles deemed so important in the South have been absent from Afro-Western interactions. Should Western governments and its corporate media actually care about capturing the hearts and the minds of those in Africa and the South then they need to be cognizant that these principles matter. While the West depicts China as a pragmatic actor in Africa it needs to also understand that China has made headway due to its observation of these five principles.

The sad truth is the core principles that the West claims to stand for such as democracy and development was denied to Africans not only under conditions of colonial plunder but also under debt burden due to policy instigated through the Washington consensus which gave loans in exchange for political and economic liberalization. These conditions robbed states of even selecting its basic political-economic system suited to its own historical conditions.

China needless to say doesn't dictate to its African partners. At times this has led to criticism from Western states that China deals with the worst regimes. However, this concern is phony as history shows the West deals with all and sundry. "Bad governance" is dictated by political concerns and not concerns for humanity.

Looking at China's so called "debt-trap diplomacy" A recent 2020 study by the Center for Global Development (CDG) compared 2,453 Chinese loans and 4,859 World Bank (WB) loans. It concluded that both Chinese loans and those from the WB with an average interest rate of 2.85 percent and three percent respectively could not be called usurious. These rates contrast sharply with private sector loans with an average interest rate of 6.67 percent.

To imagine that China would have an innate wish to take Africa to the cleaners dismisses China's spirit of development. China does not have a hegemonic mentality and it does not see the growth of others as running counter to its own growth. This is vividly on display with China's BRI which seeks global development for all.

A wealthy and developed Africa provides China with more trading opportunities and more consumers. Of course, if Africa develops through cooperation with China, as seems to be the course of current events, then it would only be logical and just that China would have a soft power advantage.

Unfortunately, strong Afro-Sino mutual support is displayed as an outright threat to certain Western powers. The fact that fellow African nations often vote with China, the only developing nation on the permanent members of the United Nations Security Council, is framed within the context of Chinese underhand meddling.

However, Western states need to look at their own failings rather than blame China. Afro-China support has arisen in a world where the West has failed the South and indeed been the cause of much of the inequality they face. In contrast Africa and China both share a mutual interest in independent development which has thus far been opposed by Western elites.