An end to the UN arms embargo on Iran
Freddie Reidy 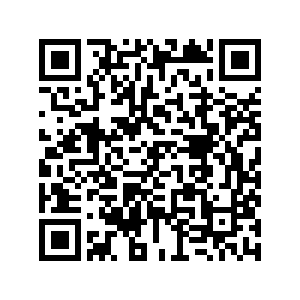 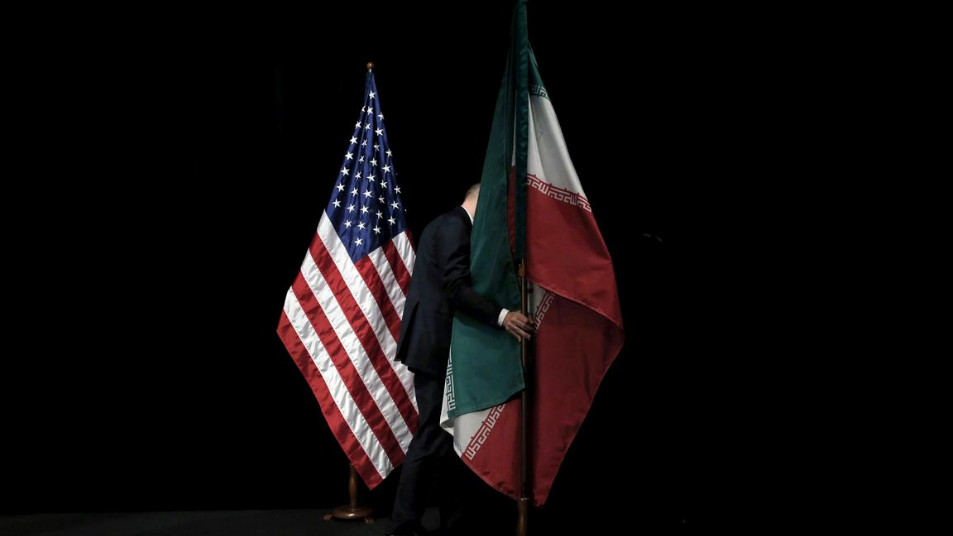 Editor's note: Freddie Reidy is a freelance writer based in London. He has studied history and history of art at the University of Kent, Canterbury, specializing in Russian history and international politics. The article reflects the author's opinions, and not necessarily the views of CGTN.

October 18 marks the end of the UN embargo prohibiting the purchase and sale of arms by Iran. The Iranian leadership has welcomed this significant development and the U.S. has decried it. What, therefore, can we realistically expect the consequences of this change in circumstance to be?

There was a time when Iran boasted an arsenal of not just the region's most advanced military weaponry, but the world's. The air force boasted the F14-Tomcat, the only nation in the world that the U.S. exported the coveted air superiority fighter to. Meanwhile, the army had 1,500 state-of-the-art British Chieftain tanks on order.

That though, was the 1970s and Iran was then ruled by Shah Mohammad Reza Pahalavi. Fast-forward to 2020, Iran still has those same 1,500 Chieftans on order and the same F14 Tomcats on the apron, a testament to the impact of various embargoes in the intervening half century.

The latest round of sanctions had been introduced due to Iran's nuclear weapons program – a program the country vehemently denies. Decades of sanctions devastated Iran's economy and its then new president, Hasaan Rouhani, showed signs of wanting to bring Iran in from the international cold. This optimism was countered by alarming reports of a rapid development of enriched uranium, a key component in the development of nuclear weapons.

To combat this threat, an alliance comprising China, Germany, France, Russia, the UK and the U.S. (P5+1) was formed. The alliance composed an agreement which traded a curtailment of enriched uranium production for an easing of sanctions, coming into force in 2015.

By 2018, Donald Trump had withdrawn the U.S. from the deal alleging flagrant breaches of the 2015 deal, which he claimed was "defective at its core."

With the end of the embargo in sight, the U.S. fought an aggressive campaign in the UN to "snap back" to indefinite sanctions on Iran preventing the purchase or sale of arms. This endeavor failed, with a lack of support from key European allies or China. 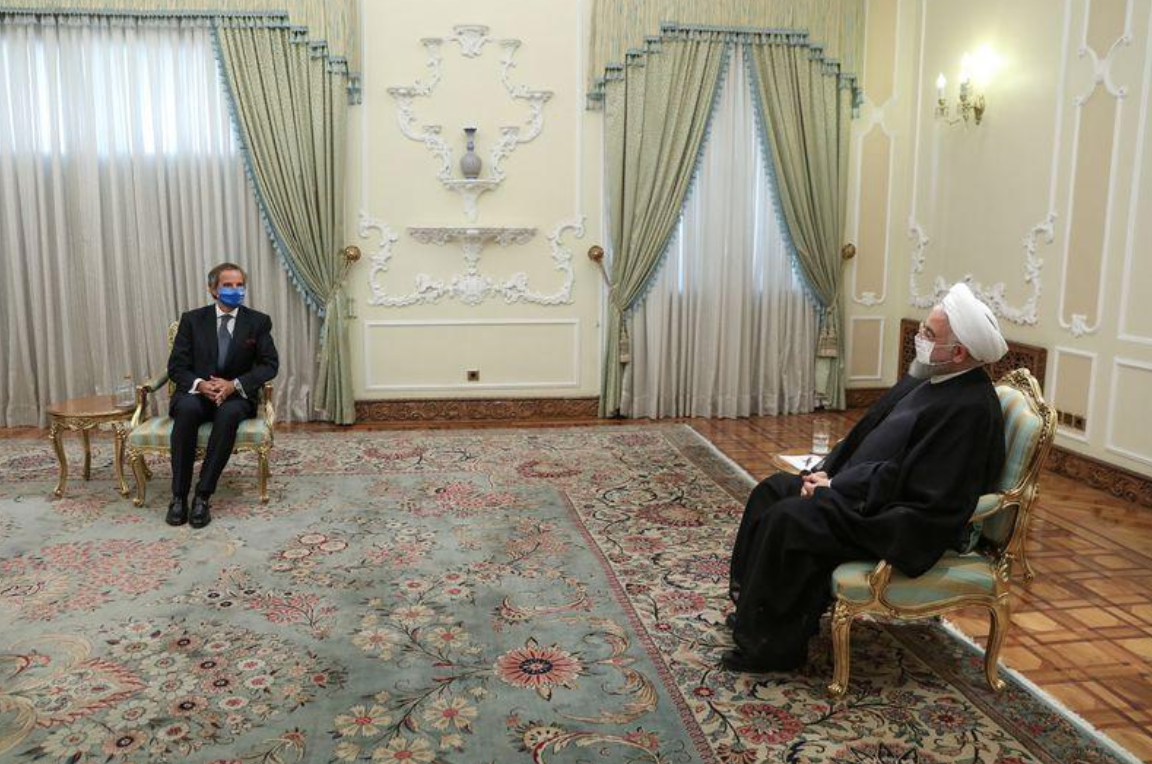 The defeat has subsequently been claimed as something of a coup in Iran, with Iran's Foreign Ministry spokesman Saeed Khatibzadeh saying, "Iran again showed that the U.S. is not as all powerful as it claims."

The response from Washington has been a unilateral wave of economic sanctions aimed at preventing the purchase or sale of arms by Iran. The U.S. has also threatened punitive action against any third-party state or individual.

Richard Goldberg, former director for countering Iran's weapons of mass destruction program at the White House, observed that "the U.S. policy officially recognizes that a snapback of UN sanctions took place and, as such the arms embargo will not expire on October 18."

Ironically, the U.S. had sought to argue that violations of the nuclear deal were grounds for a "snapback" but these were rebuffed as the U.S. had left the accord some two years prior.

One nation keen to utilize the situation is Russia. Iran currently has several Russian or Soviet-era weapons platforms, and is poised to order more. Namely, the SU-30 air superiority fighter, T-90 battle tanks and the S-400 mobile anti-aircraft system. Indeed, Defense Minister Amir Hatami has already inspected these items during the ARMY-2020 military expo in Russia earlier this year.

However, Russia can ill-afford further sanctions, especially as new EU sanctions come into force after the alleged poisoning of Alexei Navalny. A Joe Biden victory in November would also likely see a tougher stance on Russia.

While the U.S. pushes for further sanctions, the EU and China are resisting in the hope of building stronger future relations but mindful of the risks the administration poses to trade, as demonstrated by the nation's actions in the Strait of Hormuz.

We are, therefore, not likely to see wholesale changes. Limited defensive systems may be sought from Russia and Iran may export its advanced radar system, but President Rouhani's declaration that "As of Sunday, we will be able to buy arms from anyone and sell arms to anyone" comes with an arsenal of caveats which is unlikely to depleted by any future goodwill from Washington, irrespective of the results on November 3.