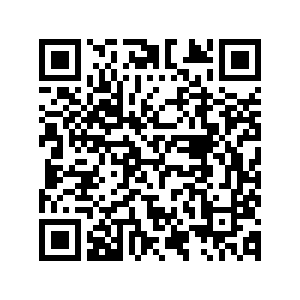 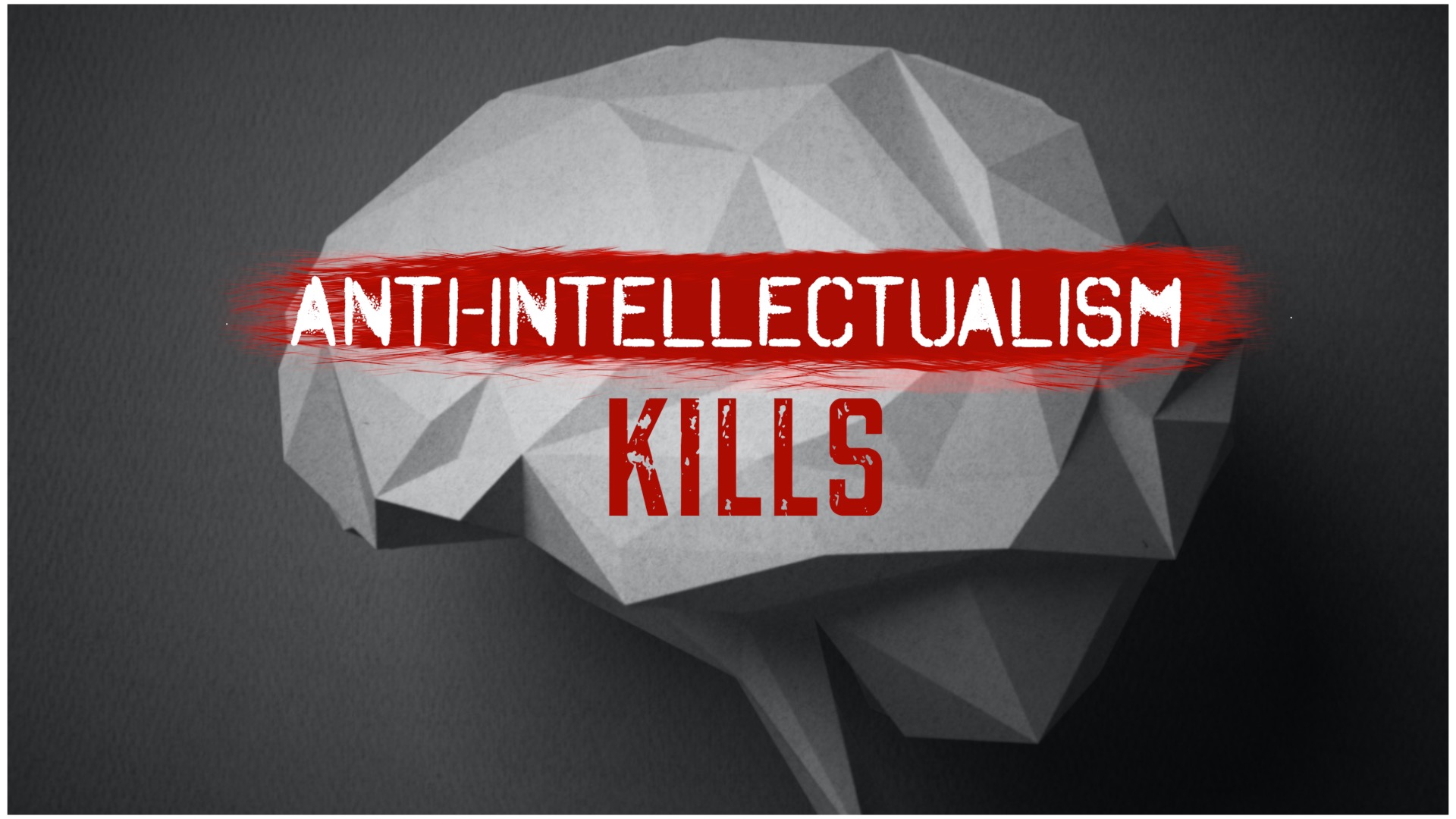 Merriam-Webster defines the term as "opposing or hostile to intellectuals or to an intellectual view or approach." In today's world, it usually manifests in the shaming of people with university degrees, distrust towards experts and science, or, sometimes, just weird arguments.

"It is appalling, that each and every one of you sitting up there as human beings, part of the human race, the only race that we have, would suggest to muffle people. To put masks on our face. To keep us from breathing oxygen. To get us to become sickly," said a resident of Florida. A Trump supporter believes that "Climate change's been going on since the beginning of time, because it's called winter, spring, summer, fall." And even a politician tells the American people that "all I got to say is, if you love America, mamas don't let your babies grow up to go to Harvard or Stanford Law School."

And just so you know, Mike Pompeo, the current U.S. secretary of state, graduated from Harvard Law School.

Now, I didn't intentionally go for "weird things Trump supporters said" when I did the research. But there's no doubt that discussion about anti-intellectualism has soared during the Trump administration, especially after the COVID-19 outbreak on U.S. soil. The attacks on science and experts have not only been popularized, but also politicized by Washington.

During a hearing, Senator Rand Paul said, "New York has the highest death rate in the world. How could we possibly be jumping up and down and say 'Oh! Governor Cuomo did a great job'? He has the worst death rate in the world!" Dr. Anthony Fauci, the director of the National Institutes of Allergy and Infectious Diseases, shouted back, "No, you misconstrued that, senator. And you've done that repetitively in the past."

Fauci is the most visible example of someone caught in the crossfire. On the one hand, he holds enough scientific authority that the Trump campaign took his words out of context in a campaign video to justify the president's handling of the pandemic. On the other, he's the target for people who oppose lockdown, refuse to wear masks and doubt the science surrounding COVID-19. There has even been "Fire Fauci" rallies held. Christian Christensen, professor of journalism at Stockholm University, said of the Fire Fauci rally: "Anti-intellectualism will destroy the U.S."

No one can blame him for saying such things. He made the comment in mid-April this year. Since then, the number of COVID-19 infections in the U.S. has rocketed. Now, close to 8 million Americans have been infected. More than 210,000 Americans have died. A White House gathering became something akin to a super-spreader event. President Donald Trump, arguably the most protected person in the country, caught the virus and was hospitalized.

Anti-intellectualism doesn't usually lead to people dying, so its danger is not always tangible. People ordinarily pay less attention to it, treat it as some kind of nuisance or outlier. Now, we are seeing its effects. COVID-19 kills. And its spread has been aided by doubting experts' intentions and holding an adversarial attitude towards science. As many countries look to resume cross-border travel, how could the U.S., with coronavirus running unchecked and experiencing a potential second wave, impact the world?

They say herd immunity is the way to go, to overcome the virus. WHO Director-General Dr. Tedros Adhanom Ghebreyesus said during a press conference that "never in the history of public health has herd immunity been used as a strategy for responding to an outbreak, let alone a pandemic. It's scientifically and ethically problematic."

People who don't believe the pandemic is serious vs. someone who has spent his life at the frontline of science? I believe the latter. As for herd immunity? I don't know about others, but I opt out. It isn't within my intellect to want to infect myself with this virus in the hope to first survive and then get immunity. There are other proven and safer ways to survive.