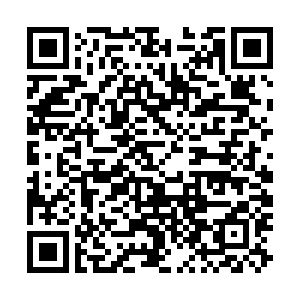 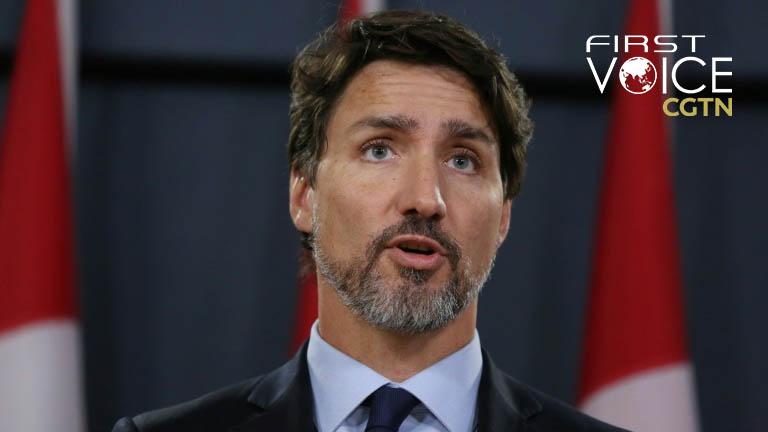 Canadian Prime Minister Justin Trudeau has accused China of "coercive diplomacy" over Hong Kong. The comments came after a series of remarks from China's ambassador to Ottawa were misinterpreted by the mainstream media. The envoy, Cong Peiwu, told reporters that the stability and prosperity of Canadian passport holders and companies in Hong Kong depended on the city's ability to "fight violent crimes" in a reference to the city's national security law. The mainstream media proceeded to groundlessly accuse the ambassador of threatening retaliation against the country, taking his comments completely out of context.

China isn't threatening Canada, this is yet again a narrative-induced take by the Western media which seeks to portray Beijing's behavior in a coercive or threatening way, irrespective of the objective facts. In doing so, Ottawa presents itself as a victim despite the fact it has lockstepped itself in line with American approaches to confront China. Given this, it should be clear Beijing isn't engaging in "coercive diplomacy" – when it comes to Hong Kong but defending its national interests. The national security law is designed to do that, and the ambassador is not threatening Canadians in Hong Kong but setting out how it is in fact beneficial to them.

Western media coverage of China frequently opts for narrative above facts and context in its reporting. The misleading belief in "Western objectivity" and a self-proclaimed monopoly over what constitutes "empirical truth" leads news outlets and audiences alike to interpret one-sided, agenda-driven or misleading narratives as impartial and indisputable information, of which for the other side to challenge is "propaganda." This makes Western journalism subsequently more biased and one-sided and on China, the tone of reporting leans towards conventional narratives and discourses.

One of such "narratives," strongly pushed by political interests, is that China engages in "coercive" or "wolf warrior diplomacy" and that its diplomats behave aggressively, or in a confrontational manner. Of course, what is said to define this "behavior" is in fact inherently subjective, and usually ends up being used to refer to any time when China seeks to simply stand up to its national interests, disagree with a Western position or respond to criticism. As a result, this so-called "wolf warrior diplomacy" has become a catch-all take and imaginative discourse to simply justify dismissing and smearing China's diplomatic efforts worldwide – a part of the broader "China threat" conception pursued by Washington. 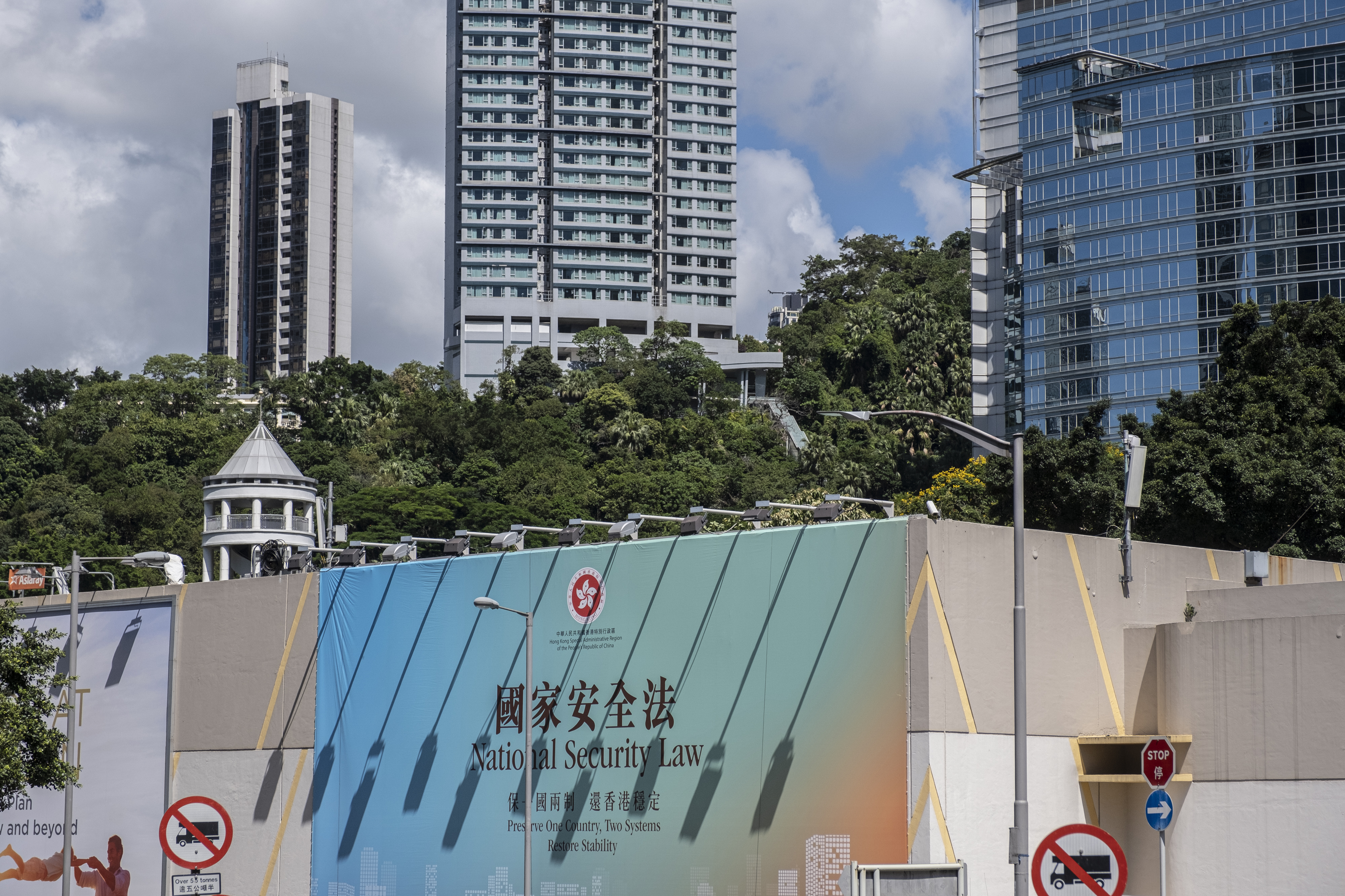 A government-sponsored advertisement promoting a new national security law the Chinese mainland plans to enact in Hong Kong is displayed on a billboard in Hong Kong, China, June 19, 2020. /Getty Images

A government-sponsored advertisement promoting a new national security law the Chinese mainland plans to enact in Hong Kong is displayed on a billboard in Hong Kong, China, June 19, 2020. /Getty Images

The recent incident in Canada is a perfect demonstration as how this rhetoric is misleading. China's ambassador to Ottawa Cong Peiwu, asked his host country to simply respect Hong Kong's National Security Law and to cease interfering in the city's affairs by offering refugee status to residents. When questioned why, he subsequently stated that the law was designed to tackle criminals, quoting: "If the Canadian side really cares about stability and prosperity in Hong Kong, and really cares about the good health and safety of those 300,000 Canadian passport holders in Hong Kong and the large number of Canadian companies operating in Hong Kong … you should support those efforts to fight violent crimes."

This is not a threat, either veiled or unveiled. Canada's mainstream media have taken these comments out of context and pretended the ambassador is openly threatening Canadian passport holders. Read in context, the remarks state very clearly that the ambassador believes that the National Security Law, and subsequently stability in the city, will be in the best interests of individuals and companies from Canada, and how exactly is he wrong? Is the city being a perpetual state of violence and political unrest in the "true" interests of the people? Constant destruction of property? Fires? Clashes with police? Does that constitute true "stability and prosperity?"

It is a very simple and obvious statement, yet it has been spun out of context to suit a broader narrative that China is engaging in "coercive diplomacy" and that Canada is an innocent, benevolent victim of such unwarranted aggression. Neither is true. How these comments were received and interpreted thus stand as an important case study in how whatever China says or does can be taken and insinuated as threatening, even when it is legitimately standing up for its own interests. Yet again in Western reporting, narrative is being chose preferentially to facts, and this is why the public in these countries are struggling to understand China in any meaningful context beyond clichés such as this.