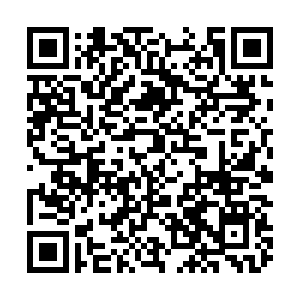 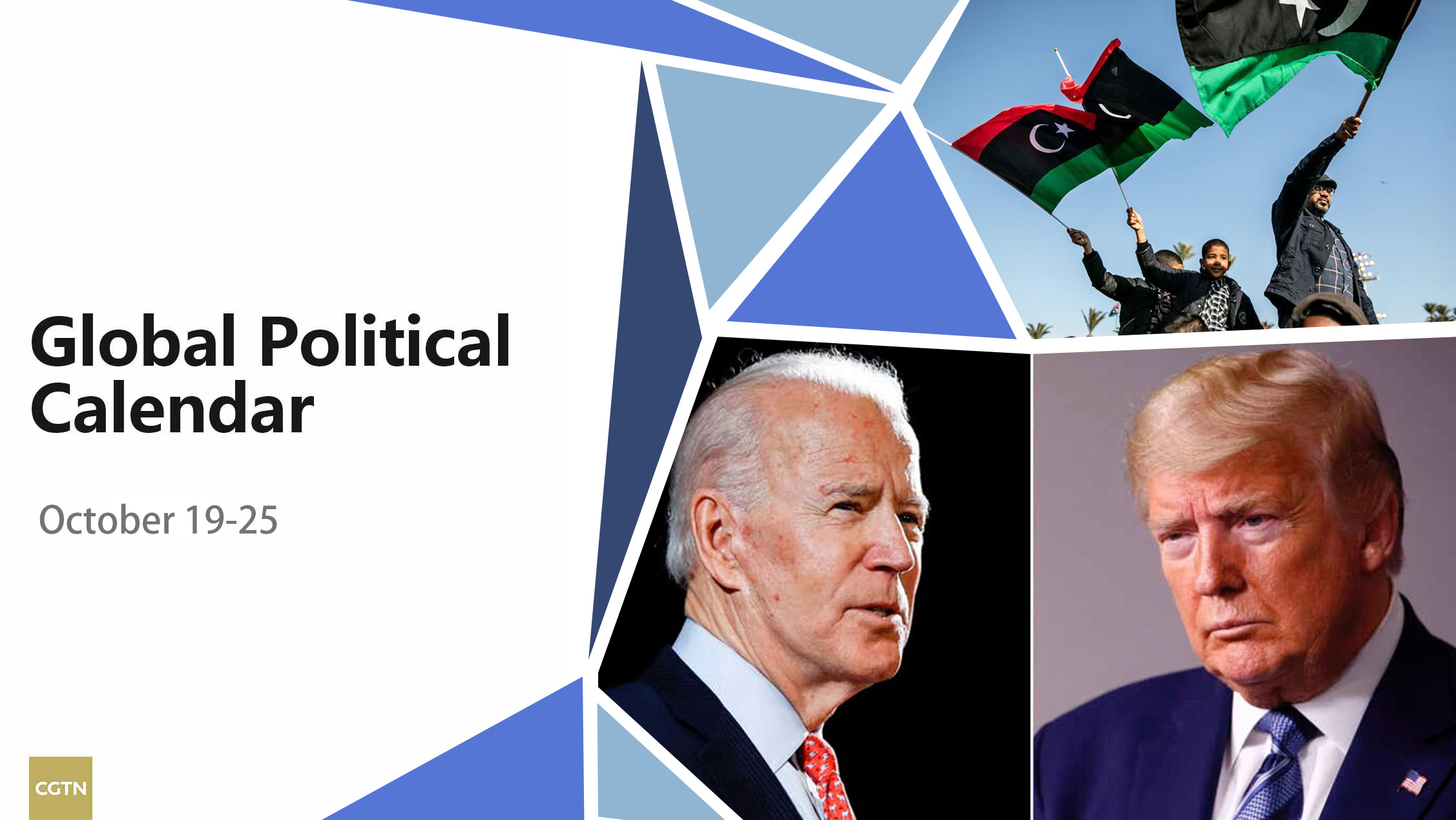 U.S. President Donald Trump and Democratic candidate Joe Biden have their final debate ahead of the presidential election on November 3; Libya commemorates the ninth anniversary of its revolution.

The final debate of the U.S. presidential election between President Donald Trump and Democratic candidate Joe Biden is scheduled on October 22 in Belmont University in Nashville, said the Commission on Presidential Debates (CPD) in a statement released in early October.

The CPD declared the cancellation of the second debate after Trump had tested positive for the coronavirus.

"It is now apparent there will be no debate on October 15, and the CPD will turn its attention to preparations for the final presidential debate scheduled for October 22," read the statement, adding both candidates have agreed to participate in the final debate.

Trump and Biden exchanged heated attacks in a chaotic and fiery first televised debate on September 29. The two candidates discussed the new nomination in the Supreme Court, the U.S.'s response to COVID-19 and Trump's tax records with repeated interruptions from both sides.

Similar to the first presidential debate, the final debate will be 90 minutes long with six 15-minute segments.