Mark Esper is putting the U.S. military's integrity on the line
Bradley Blankenship 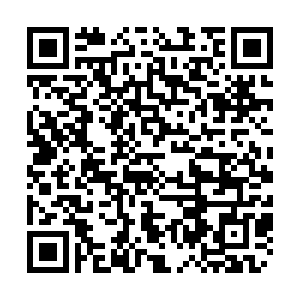 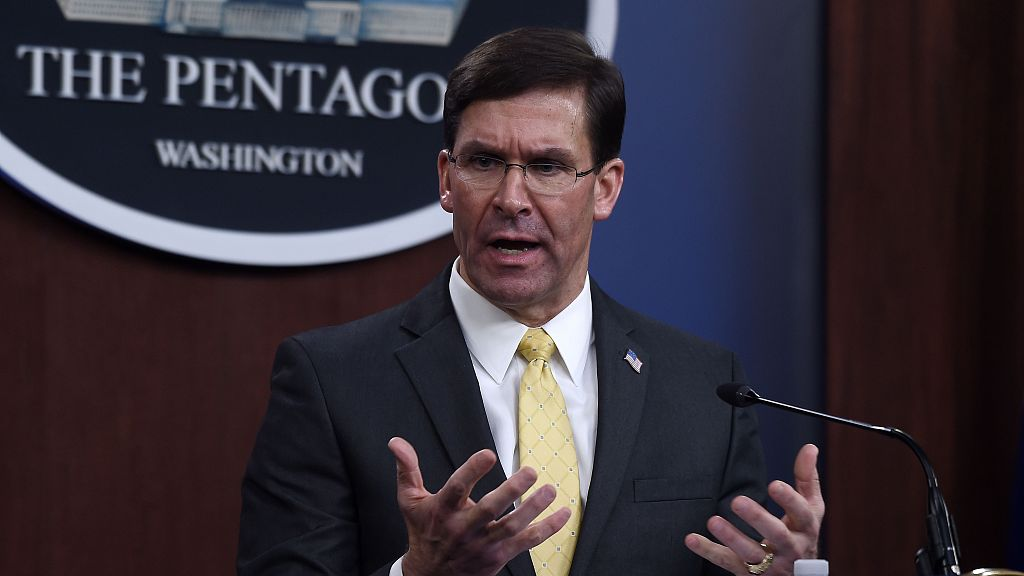 Politico reported on Tuesday that U.S. Secretary of Defense Mark Esper "stopped short of committing to keep troops away from polling stations next month," which has led to understandable suspicion from Democrats. According to Representatives Elissa Slotkin and Mikie Sherrill, Esper was "evasive" in his written responses over the politicization of the military and its role in the peaceful transition of power that President Trump has so far not committed to.

As opposed to many countries, the U.S. military falls under civilian leadership because it is not a separate branch of government, instead it falls under the executive branch, i.e. the president, which is an elected office. Because of this, the military is meant to be accountable to voters in some sense and is not an autonomous organization, meaning that it should (in principle) be political only insofar as it defers to political outcomes instead of influencing them from the outside.

Joint Chiefs Chairman General Mark Milley had previously said that the armed forces would play "no role" in the upcoming election.

"This isn't the first time that someone has suggested that there might be a contested election," Milley told NPR in an interview. "And if there is, it'll be handled appropriately by the courts and by the U.S. Congress. There's no role for the U.S. military in determining the outcome of a U.S. election. Zero. There is no role there."

Esper had previously stood against the president on several worrying matters, including Trump's floating of the Insurrection Act to deploy troops in order to put down protests across American cities. This time there are perhaps several reasons for his unwillingness to commit on this issue this time.

First, it's possible that there may actually be a very real concern that federal troops may need to be deployed in order to put down violence during the election. The Federal Bureau of Investigation (FBI) has already said that the months leading up to inauguration is expected to be a "flashpoint" for right-wing extremism. These groups have already organized plans to abduct elected officials and incite a civil war; they could well be planning attacks of terror on polling locations. 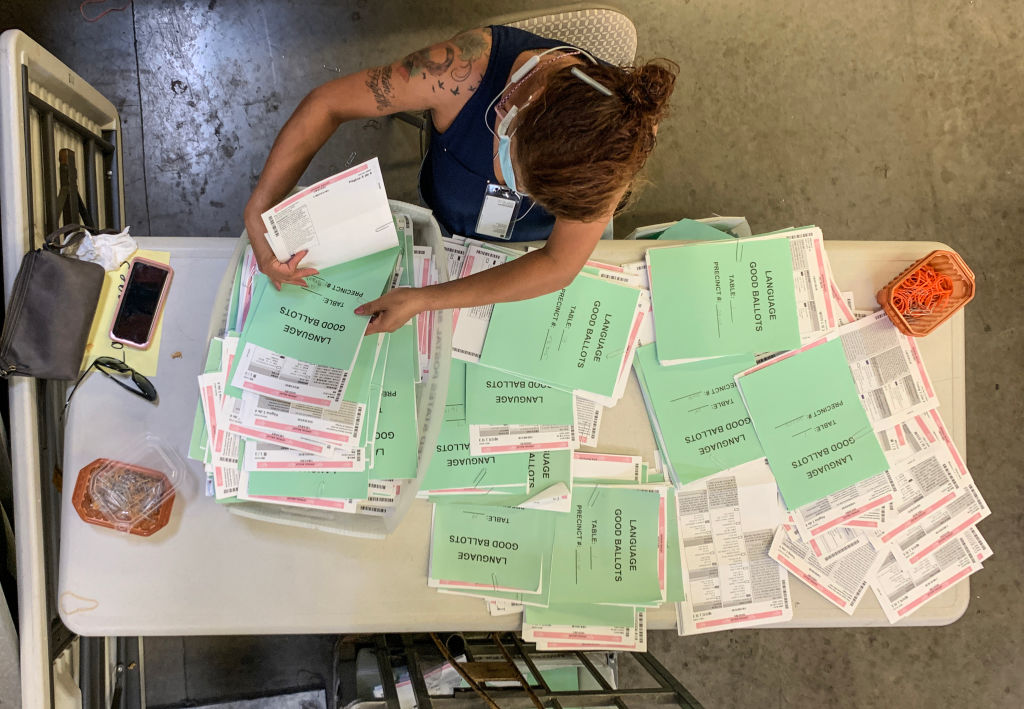 This could be a complicated issue. Suppose that white supremacists were hatching a plot to commit acts of terror on polling locations in predominantly minority districts. If federal troops were deployed to protect these locations beforehand, it would be seen by Democrats as voter intimidation – which is not so far-fetched coming from the Trump administration. It is unlikely that any clear answer would come out if this were the case now because it would be a sensitive issue of national security.

Second, and perhaps most likely, Esper is simply keeping his cards up for now. He's probably trying to stay in the president's good graces in order to keep his job should Trump be re-elected. If he comes out right now, as the president continues to spread conspiracies about mail-in ballots being fraudulent or about "radical" left-wing protesters, it would put him out of lockstep with the administration before the election, which Trump would interpret as treacherous. The president is more than willing to boot out those who don't toe his line.

Esper is the quintessential example of the "revolving door" between Capitol Hill and K Street, having served in the administration of President George W. Bush and as a policy director in various capacities in congress before becoming a lobbyist for Raytheon, one of the country's largest defense contractors. His departure from Raytheon included a deferred compensation package to be paid after 2022 – which will depend, in part, on Raytheon's stock price, according to a profile of Esper by Rolling Stone's Ryan Bort.

In plain English: it means that Esper's retirement will depend on Raytheon's future profits, which he directly influences while acting as secretary of defense. It is quite literally in his personal interest to stay in this position and not upset Trump.

The real tragedy of this is that it could destroy the current setup of the civilian military. With a president that has little regard for the constitution or fundamental norms, the military could become the political cudgel of a power-obsessed president that's unwilling to leave office peacefully. In the event that the military backs the president in his quest to hold onto control, it would raise a serious question of whether the military should be separated from the executive.

And of course adopting this change would pose serious risks; for example, when democratically-elected former Chilean President Salvador Allende was overthrown in 1973 by General Augusto Pinochet in a foreign-backed coup that inflicted years of horror on the country. This, and many other similar scenarios in various other countries, was facilitated by the fact that the military was not under civilian control.

In the unlikely scenario that the military ends up political in the sense that it influences this election at the behest of the president, a serious question will be raised about its structure of accountability in the future – perhaps even making it a separate branch of government entirely one day. Esper has made his position clear in the past and if he really feels the patriotic duty he claims then he should put his personal interests aside to maintain the military's integrity.