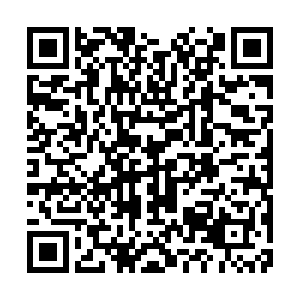 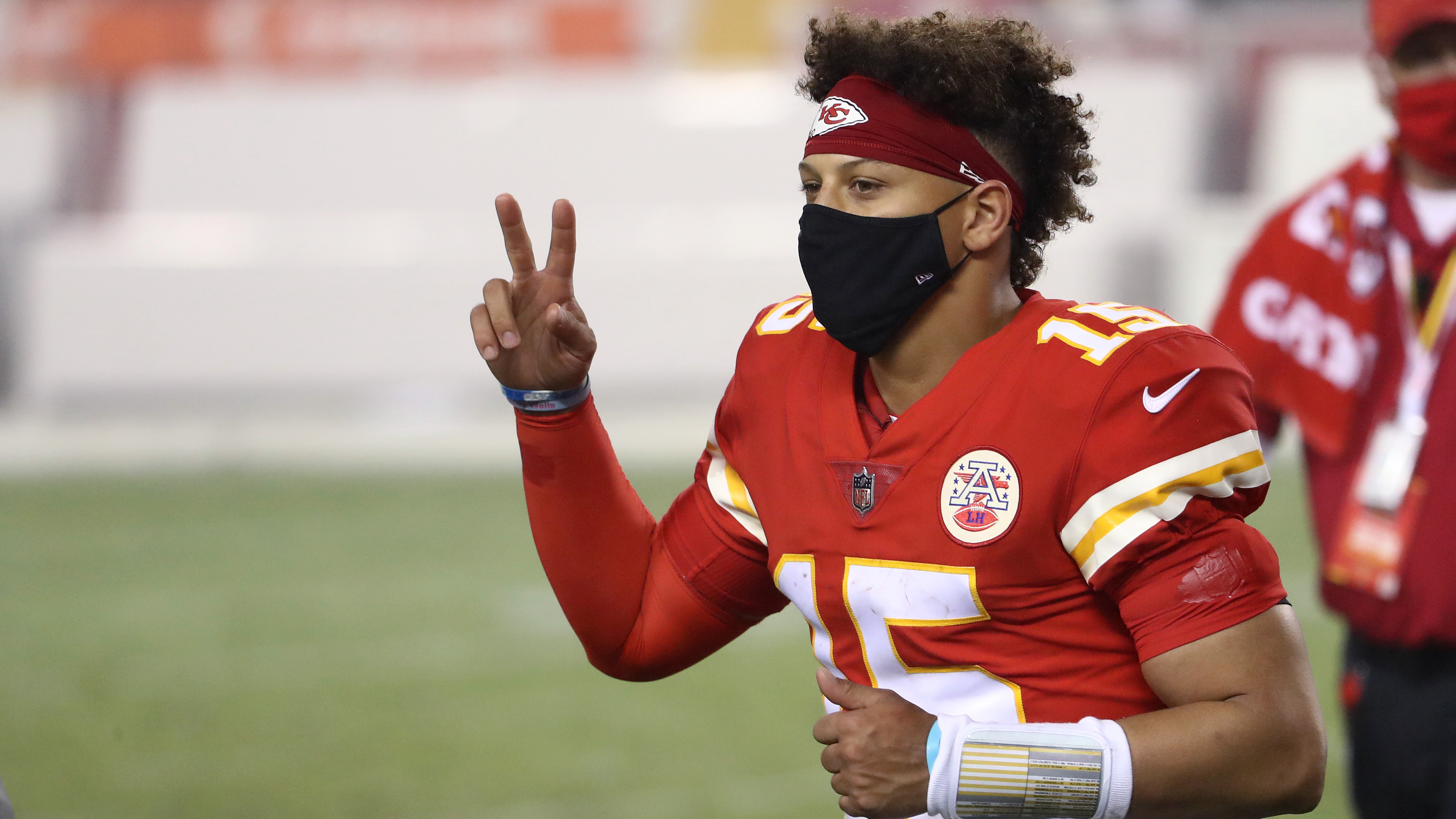 Patrick Mahomes #15 of the Kansas City Chiefs shows the victory sign as he runs off the field following the team's win against the Houston Texans in the NFL opener in Kansas City, U.S., September 10, 2020. /CFP

Patrick Mahomes #15 of the Kansas City Chiefs shows the victory sign as he runs off the field following the team's win against the Houston Texans in the NFL opener in Kansas City, U.S., September 10, 2020. /CFP

For the first time this season more than half of this weekend's NFL games will welcome fans, the league said on Saturday as it oversees its 2020 campaign amid the COVID-19 pandemic.

Nine of the 14 Week 6 National Football League games will permit fans, while 18 of the 32 teams across the league have been approved to welcome ticket holders, a spokesman said.

The Atlanta Falcons, Baltimore Ravens, New England Patriots and Jacksonville Jaguars remained scheduled to play NFL games on Sunday despite at least one player for each club being placed on the COVID-19 reserve list Saturday.

Atlanta Falcons defensive end John Cominsky, Baltimore defensive tackle Brandon Williams and Jacksonville defensive end Josh Mauro were put onto the list, which means either a positive test or close contact with someone who has tested positive.

In addition, 12 players from the Jaguars practice squad were placed onto the COVID-19 reserve list after one tested positive, prompting the closing of the team training facility.

The reserves are together and apart from active players during meetings and workouts.

The NFL was forced to shuffle its schedule earlier this week due to positive COVID-19 tests among players and personnel.

The league ramped up its safety protocols earlier this month, as the pandemic forced the cancellation of pre-season and the annual Pro Bowl game.

The league has largely left it up to the discretion of individual teams – and their local and state lawmakers – as to whether to permit fans on game days.

Teams have slowly reopened their doors.

The Philadelphia Eagles announced on Tuesday that they would allow 7,500 people inside their 70,000-capacity stadium for Sunday's showdown against the Baltimore Ravens.