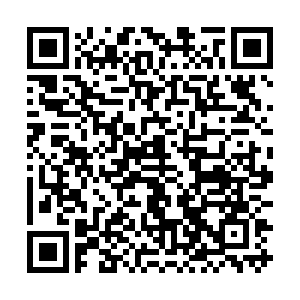 Nigeria will commence an annual military exercise tagged Operation Crocodile Smile on October 20, an army official said on Saturday, while denying the nationwide drill was part of any security response to recent widespread demonstrations against alleged police brutality.

According to a press release from the Acting Director Army Public Relations Colonel Sagir Musa, the two-month exercise, which is traditionally conducted in the last quarter of the year, will be held from October 20 to December 31. This is the first time the annual exercise, typically concentrated in the Delta region, will be nationwide, Musa said.

The move comes just days after the army said it was ready to step in and restore order, but Musa said in the statement that the exercise "has no relationship with any lawful protest under any guise whatsoever."

The army had issued a statement on Wednesday warning what it termed "subversive elements and trouble makers" that it was "ready to fully support the civil authority in whatever capacity to maintain law and order and deal with any situation decisively."

The mammoth protests saw people flood to the streets of the biggest city Lagos on Saturday, demanding an end to the Special Anti-Robbery Squad (SARS) police unit and pressing for reforms and accountability. 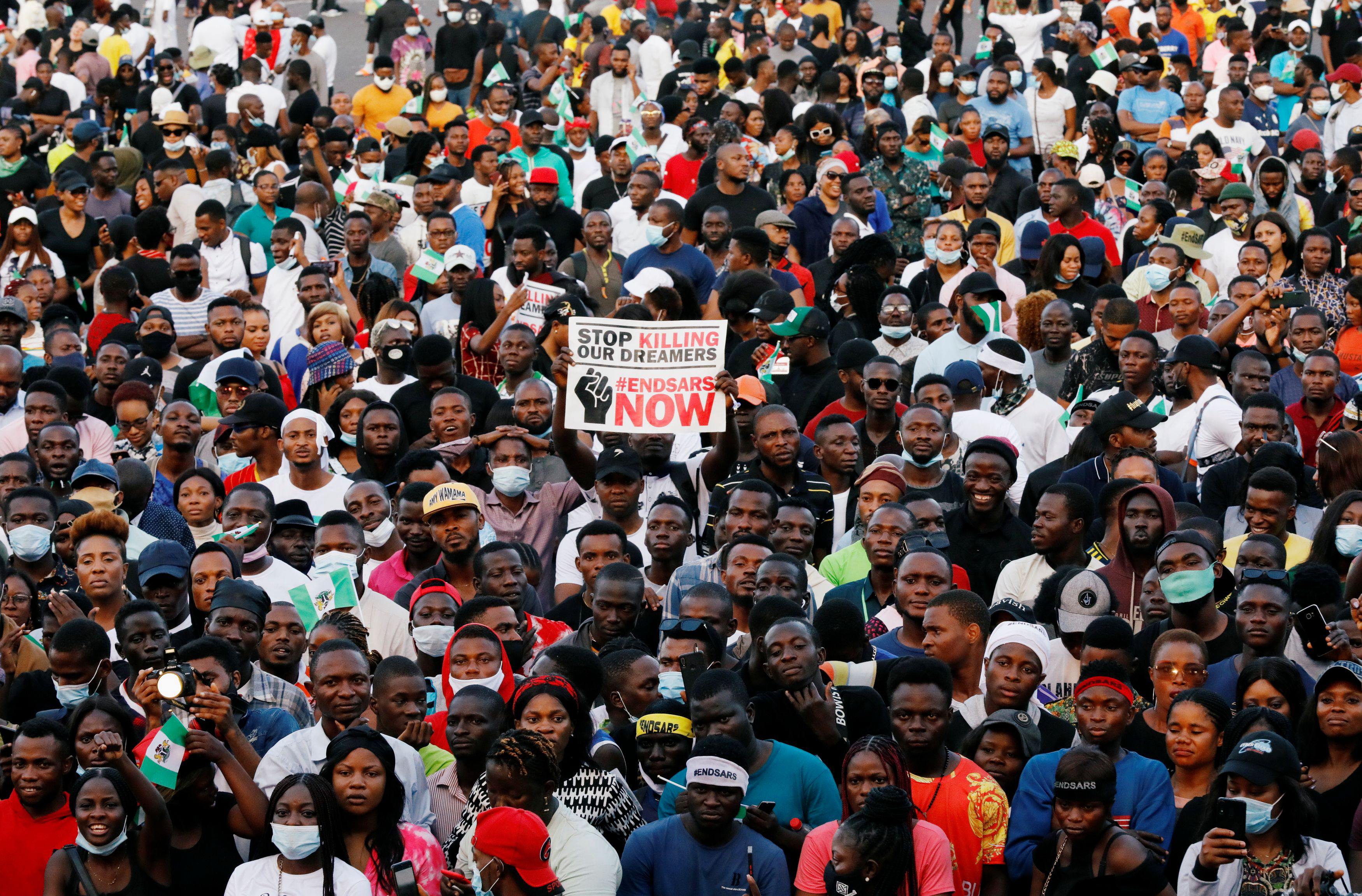 Musa said the army enjoins all law abiding Nigerians to go about their lawful activities unhindered as the exercise has nothing to do with #EndSars protest, but the yearly event will ensure the safety and security of Nigeria and her citizens. 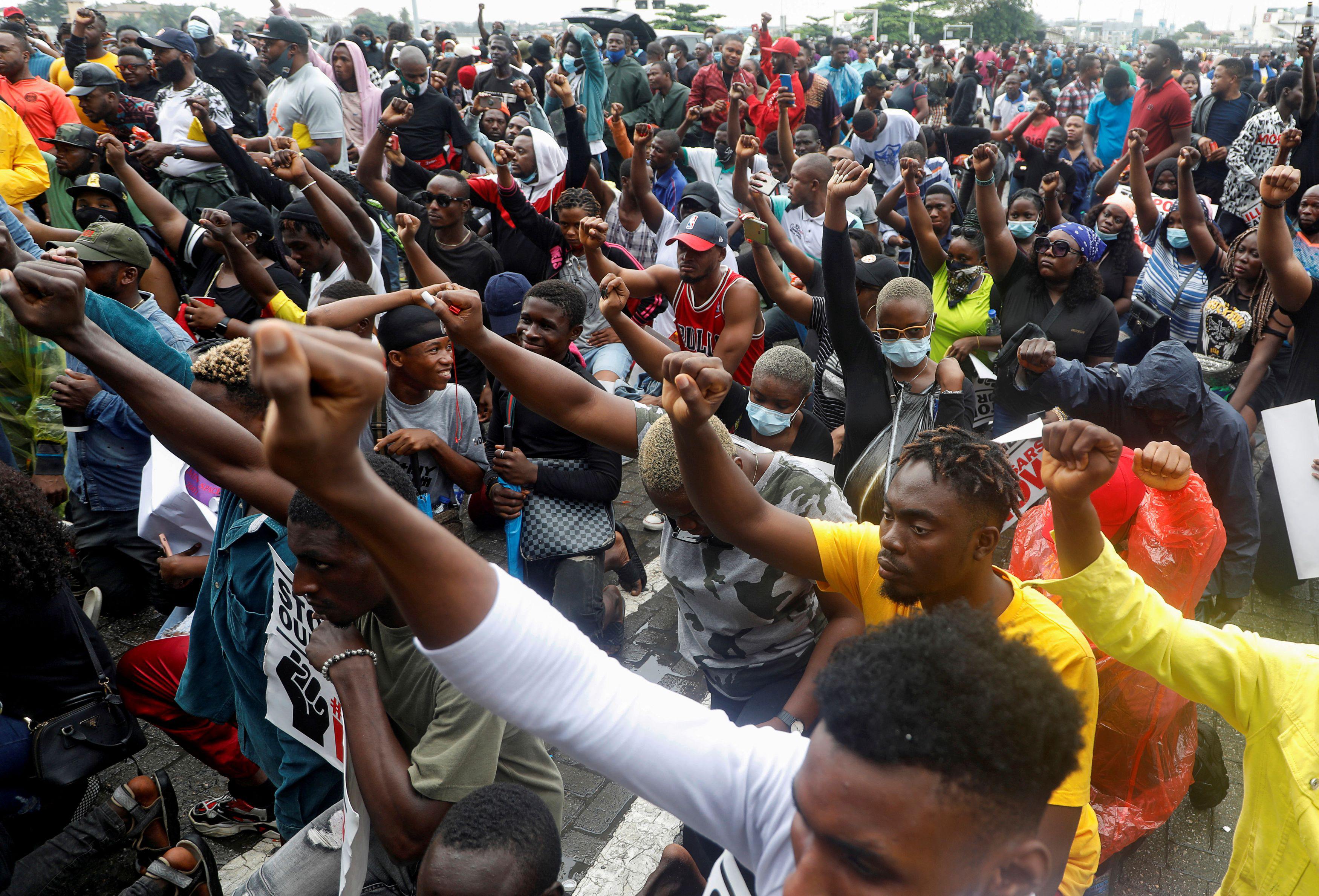 Nigeria's authorities have set up a new special weapons and tactics (SWAT) unit to replace SARS and pledged to hold officers who have committed abuses accountable. But many are skeptical that the government will follow through with genuine change, and the crowds have continued to grow despite the government's announcement of a string of reforms.

The wave of protests is the biggest display of people power in years in Africa's most populous nation as young people demand more sweeping changes.