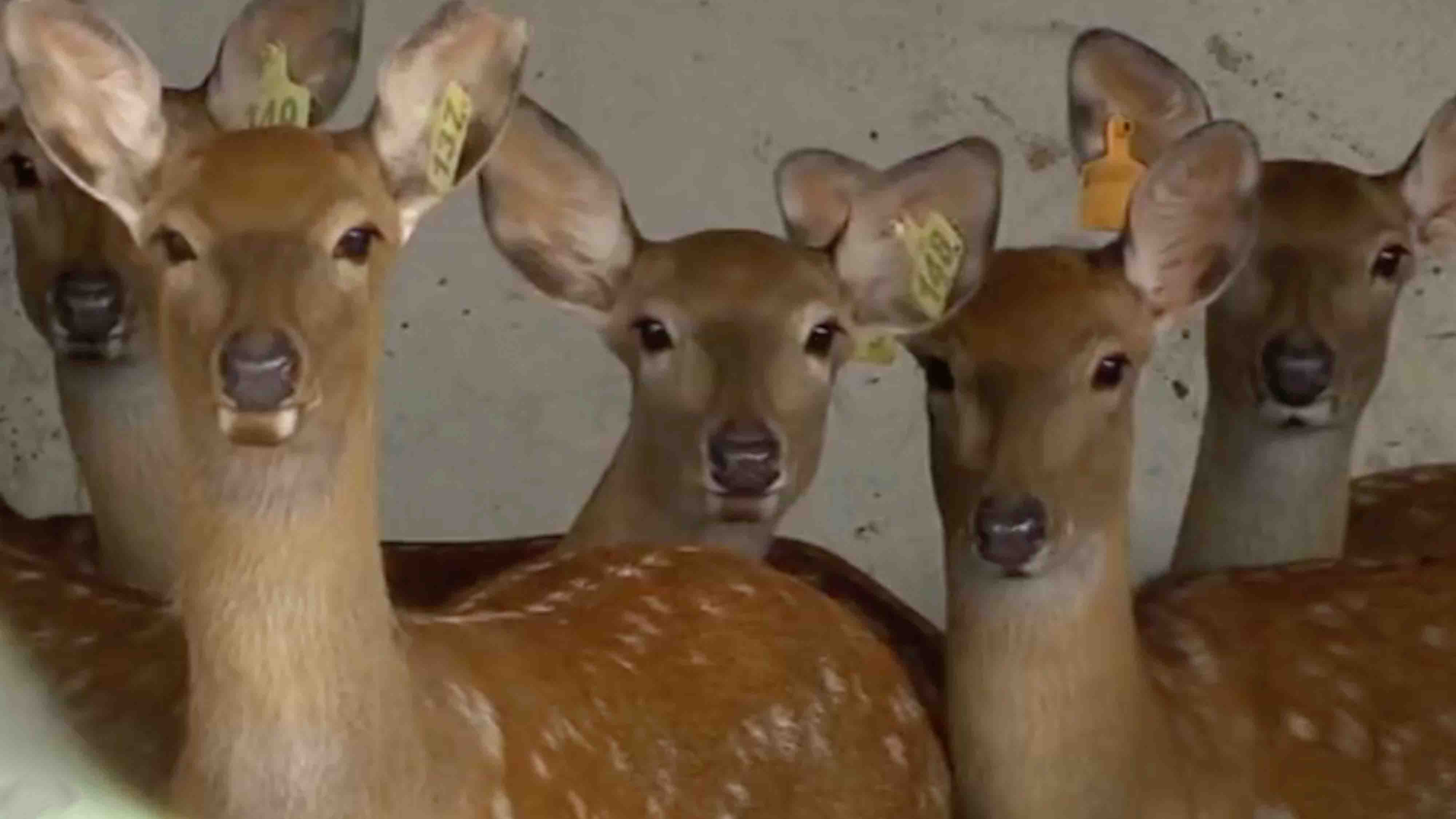 From inner city office to grasslands or farmland, thousands of officials in 2015 were sent to the Chinese countryside, the front line of poverty reduction.

Li Jun is one of them. At first, persuading the poorest villagers not to be blinded by short-term interests wasn't easy.

"I'm too old to do farm work. Based on my situation, Li Jun and his team helped me get started with cattle raising. It's been a wise investment for me, as I can now depend on it for my income," said Song Wen, a villager who received help from Li in Wangjiagou Village, Liaoning Province.

Many villagers like Song Wen worry about what could happen after officials like Li leave the village, when the anti-poverty campaign is declared a success. So developing a sustainable local economy is the key to long-term victory.

Some villagers were tempted to make a quick buck by cashing in on the cattle straight away, but Li didn't allow this to happen. He advised the villagers to re-invest the money into collective husbandry. After trying many different types of livestock farming, they eventually decided to raise Sika deers – high in value, low in risk.

"More than anything else, I believe building trust with locals is the rule of thumb in poverty alleviation work. It takes patience and persistence to let the villagers understand what we're trying to achieve here. The work style has to be down to earth. And to win their trust, you need to earn it," Li told CGTN.

He has encouraged the villagers to diversify their hard work across multiple areas: from cultivating mushrooms to planting Chinese medicine. His goal is to drag them out of poverty in a way that's sustainable and long lasting.

"I think the key to the anti-poverty campaign is imparting knowledge and courage to the poor rather than just handing over their allowance to them," Li said.