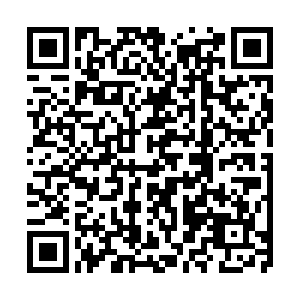 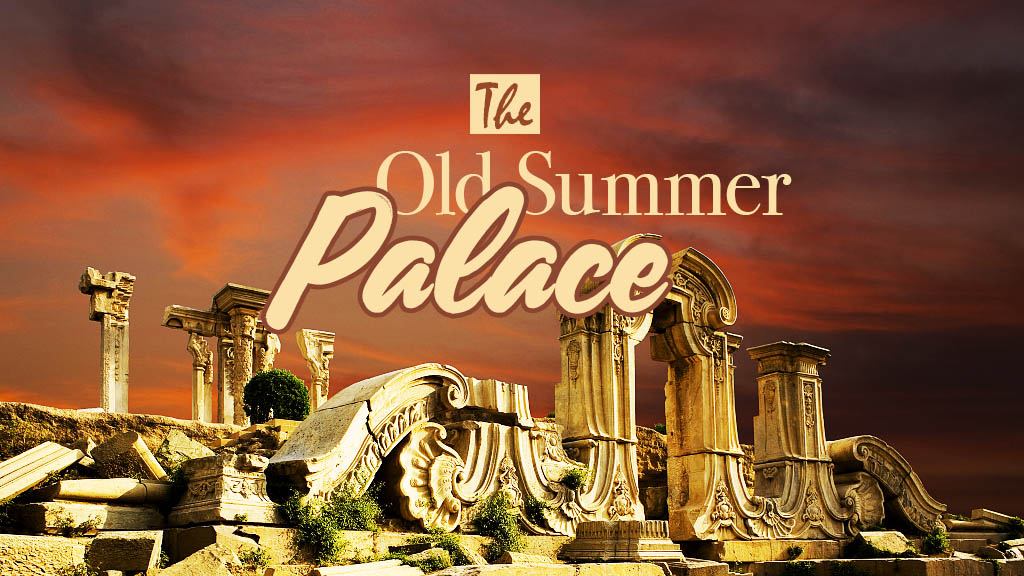 The Old Summer Palace in Beijing will allow free entry to the public on Sunday, the day that marks the 160th anniversary of the burning and massive looting of the palace, in a bid to remember history and draw more people into the memorial place.

Also known as Yuanmingyuan, the site was once an imperial garden and is now open to the public as a park. An architectural wonder of its age, it was built in the 18th and 19th centuries during the Qing Dynasty (1636-1911). British and French forces destroyed the place on October 18 and 19, 1860, during the Second Opium War, a move to force China to open its market. 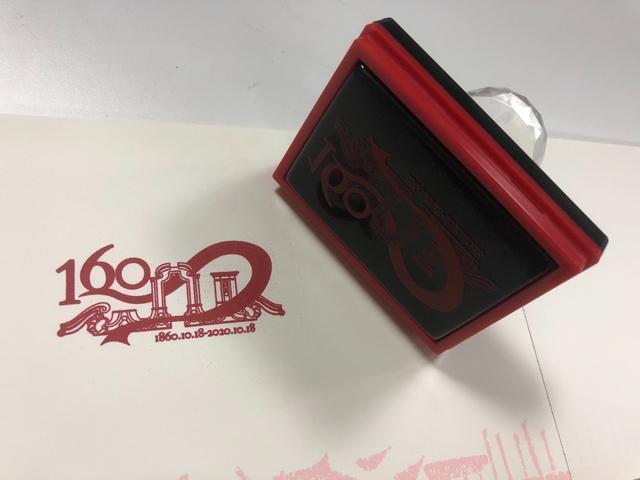 The Old Summer Palace providing a seal-collection activity for visitors on its 160th anniversary of massive loot. /Beijing Daily

The Old Summer Palace providing a seal-collection activity for visitors on its 160th anniversary of massive loot. /Beijing Daily

After collecting all 51 seals, one from each attraction, visitors can get a special seal. "This seal is the symbol of treasure coming into and going out of the Old Summer Palace. Completing the seal collection is like bringing the Old Summer Palace home," said a personnel who works at the park.

According to officials, each seal has been custom-made for the 160th anniversary of the massive loot.

Will the Old Summer Palace be rebuilt?

As many as 160 years ago, the Old Summer Palace, known as the "garden of gardens," was looted and burned down by Western powers. Numerous treasures disappeared and the famous garden was gradually abandoned. Later, the Old Summer Palace was turned into a park, but it remained as it was when it was destroyed.

As the restoration work continues, some experts and scholars say the Old Summer Palace needs a museum to store items that behold precious historical memories. What is the fate of the cultural relics? Should we keep it original or restore it? Experts and scholars have different views on this.

Experts estimate that millions of looted cultural relics are scattered around the world and China, and the ones in the country are mainly concentrated in Beijing. Since the establishment of the management office of the Old Summer Palace in 1976, experts and scholars have been trying to trace the lost relics. Nowadays, access to information is expanding, providing more clues for finding cultural relics. 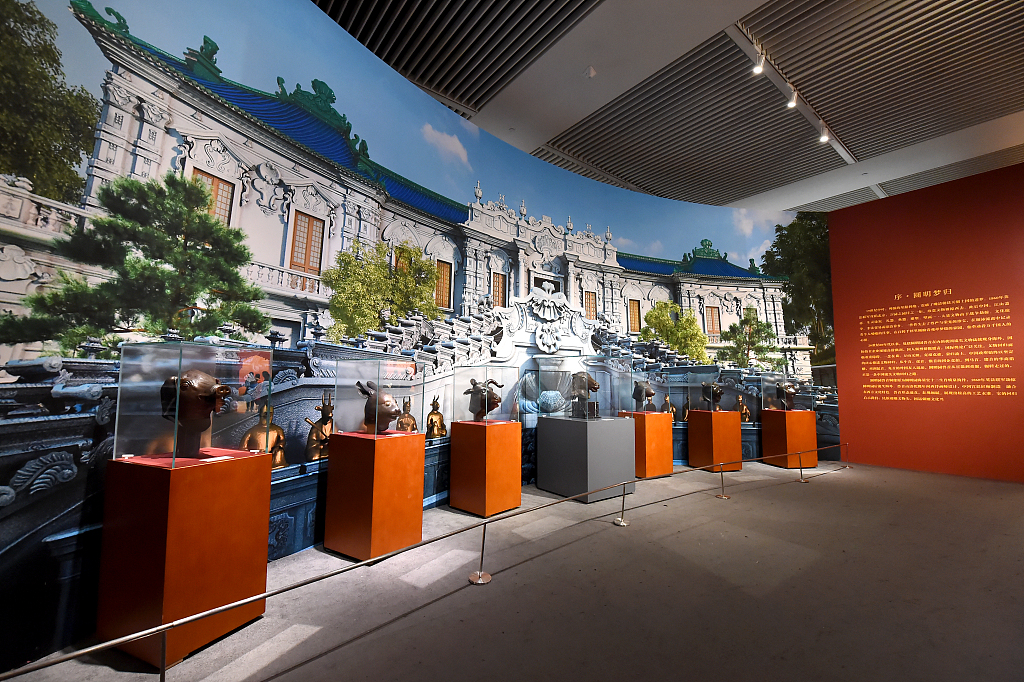 In September 2007, Macao gaming tycoon Stanley Ho Hung-sun purchased the bronze statue of the horse head of Yuanmingyuan at a price of HK$69.1 million. Twelve years later, as a gift to celebrate the 70th anniversary of the founding of the People's Republic of China and the 20th anniversary of Macao's return to the motherland, he donated the statue to the State Administration of Cultural Heritage, hoping that it would return to where it belongs – the Old Summer Palace.

The good news is the horse head could go home, but it was difficult to find a suitable place to put it, an embarrassment that made the management of the Old Summer Palace realize once again that the palace should have a museum of a certain size.

However, Zhang Bai, former deputy director of the State Administration of Cultural Heritage, said the Old Summer Palace site differs from other sites in that it bears a historical pain that the Chinese people will never forget, which is an important part of what the place should show. 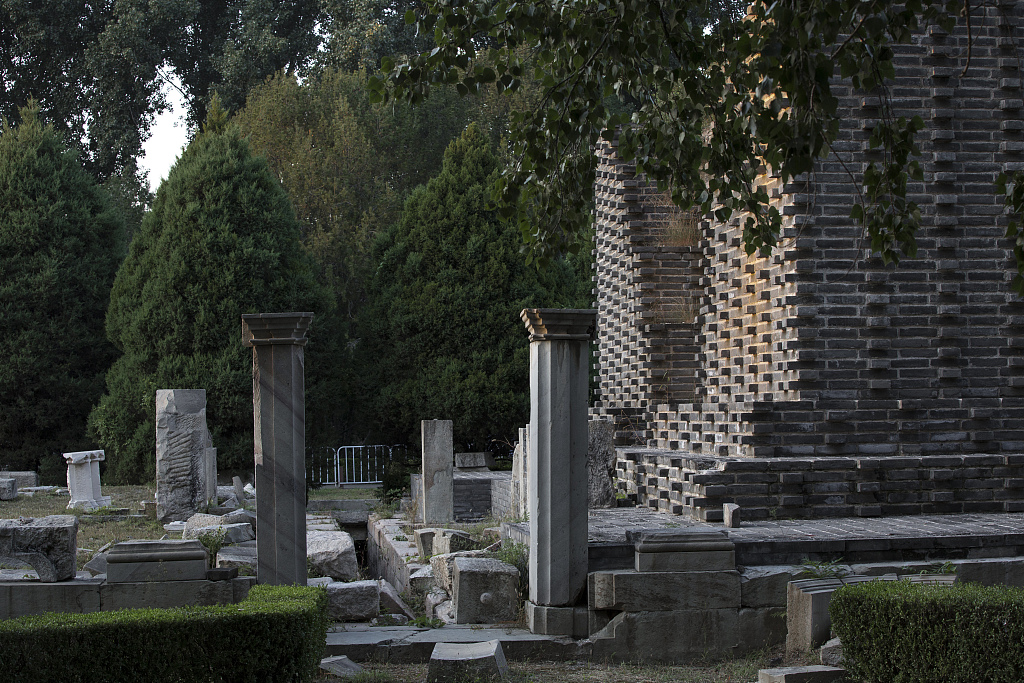 The Old Summer Palace, known in Chinese as Yuanmingyuan, was a complex of palaces and gardens in present-day Haidian District, Beijing, China. /CFP

The Old Summer Palace, known in Chinese as Yuanmingyuan, was a complex of palaces and gardens in present-day Haidian District, Beijing, China. /CFP

As CCTV News reported, there have always been different opinions among experts and scholars on the discussion of the Old Summer Palace. There have always been two completely different views: keeping the original appearance and reflecting the history of the changes; and restoring its glory as it was in its heyday.

The Old Summer Palace management office, at the center of the controversy, has been trying to explore this issue. For example, in recent years, the management office of the Old Summer Palace rebuilt the palace gate of the Garden of Eternal Spring and the Garden of Elegant Spring. The Palace Gate site, the largest and most ornate entrance into the complex, is also being excavated and restored since 2019.

With more and more relics unearthed and returned to the palace, the administration has again submitted an application to the relevant authorities, hoping to push forward the construction of the museum, CCTV News reported.

The park is located near China's two most prestigious universities – Tsinghua University and Peking University – as well as Zhongguancun, known as "China's Silicon Valley." Tourists can book tickets or make reservation online in advance to visit this famous garden and catch some traces of past glories.

(Cover image made by Jia Jieqiong)