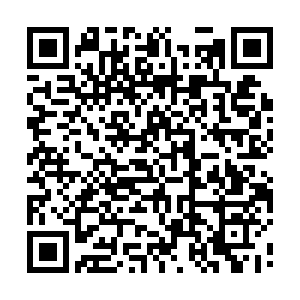 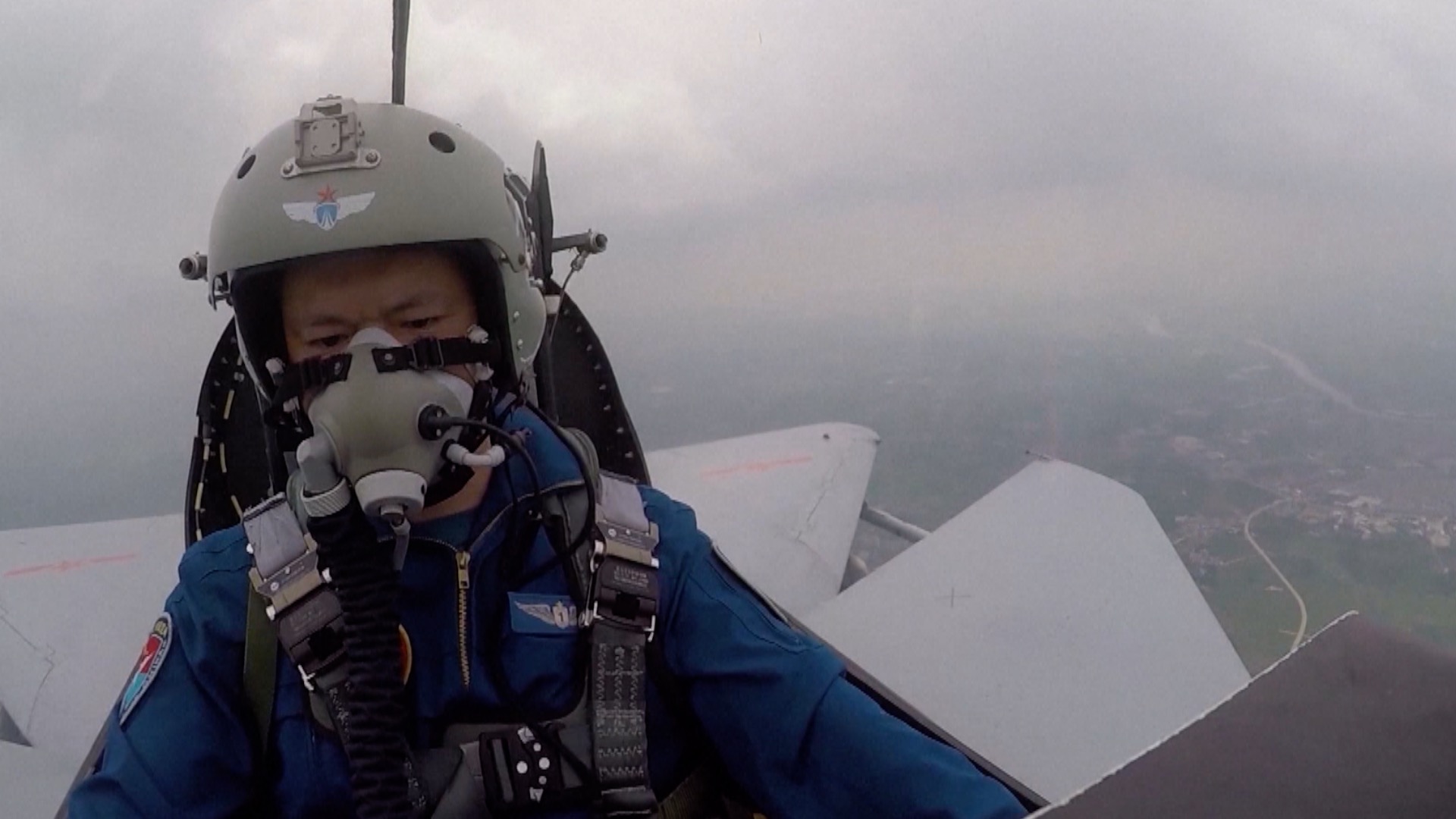 A Chinese People's Liberation Army (PLA) Air Force pilot had to bail out of his plane and parachute to safety after two birds struck the aircraft, causing the engine to shut down.

The black box recovered from the crash showed that the pilot swerved away from residential areas several times in the last 37 seconds of the flight. He ejected only three seconds before the aircraft crashed.