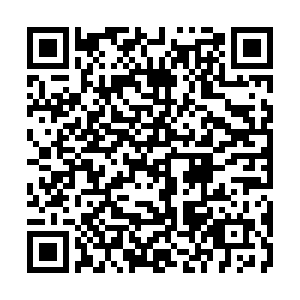 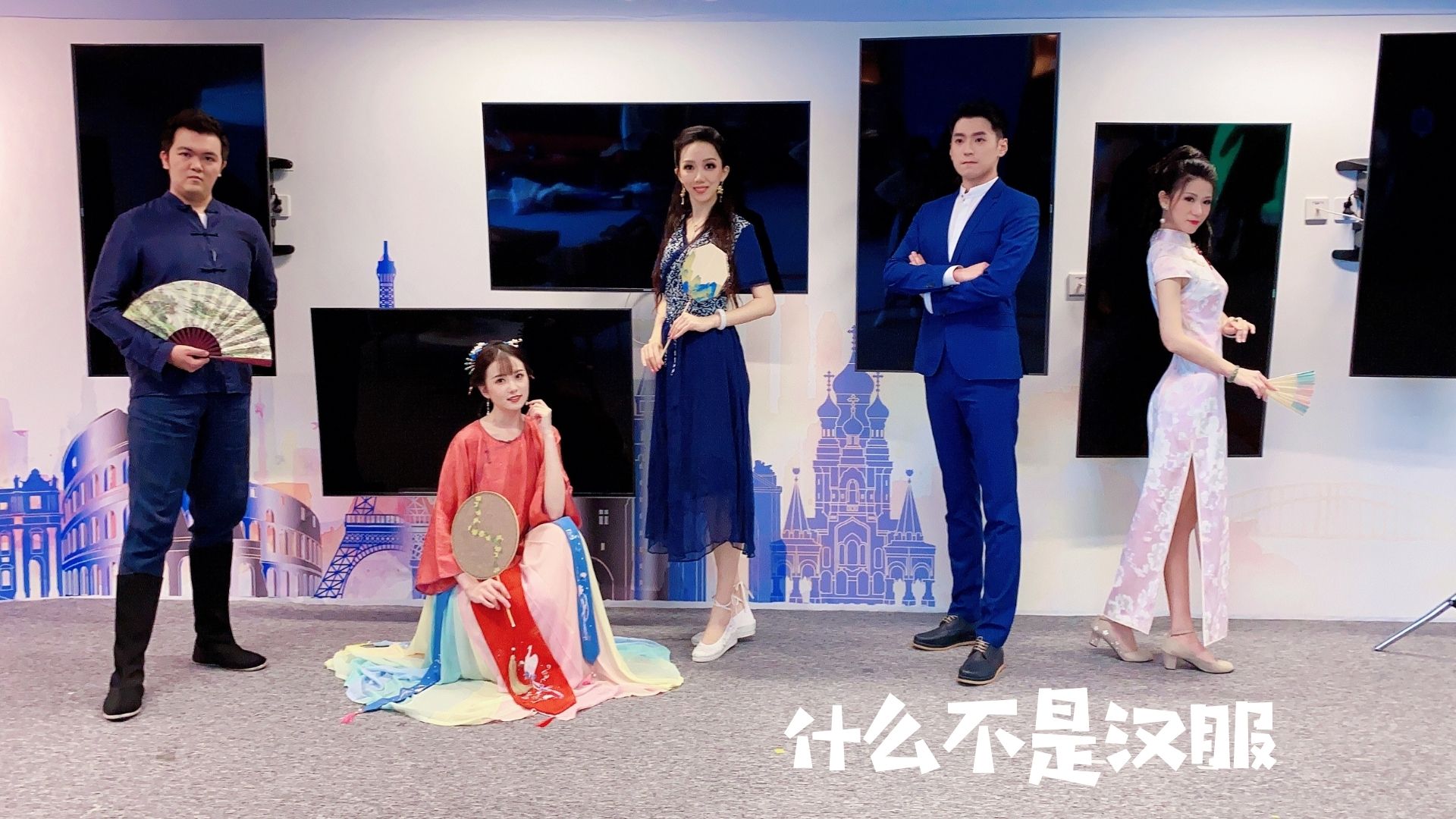 When talking about traditional Chinese clothing, the tangzhuang (Tang suit) and the qipao (cheongsam) are probably the two best-known styles, but hanfu experts and enthusiasts insist they are not authentic.

Even though they have kept traditional Chinese motifs, Western tailoring is used in the garments instead of hanfu's  plain cutting on just one piece of fabric.

Referring back to the first episode where we have talked about the eight characteristics of hanfu, they are "ping zhong jiao you, kuan tuan he ying."

In comparison, the shoulders of the tangzhuang and qipao are designed to fit. Instead of sashes, buttons are commonly used.

Coming up is the most debated one: The Qing Dynasty (1644-1911) ensemble. It looks quite similar to hanfu, the traditional costume for Han Chinese, but it also breaks a few rules.

The collar should lap for both men and women. The sleeves should be long and wide to meet the two words: kuan and he. Sashes should be used instead of buttons.

As for Western clothing, the men's jacket is a typical example. Tailoring requires a proper fit for the individual achieved with cutting and seams.

The Vietnamese ao dai, or Vietnamese long dress, is often thought to be related to hanfu, but it is more like a qipao.

The tunic is fitted with a stand-up collar fastened with buttons. It's the national costume of Vietnam.

Very similar to the ao dai, the blue dress is a traditional costume mostly seen in Southern China.

The outfit does include hanfu design elements, but essentially, it is also an outfit with Western influence.

The dress uses Western dimensional cutting, and its collar disqualifies it from being hanfu.

Now, can you spot the differences?

Tradition goes modern: What the Chinese Hanfu clothing system is all about